Some Adults Are Just Not Mature Enough For Twitter
Odyssey

Some Adults Are Just Not Mature Enough For Twitter

Roseanne Barr joins the ranks of tactless adults on Twitter, costing her career and reputation. 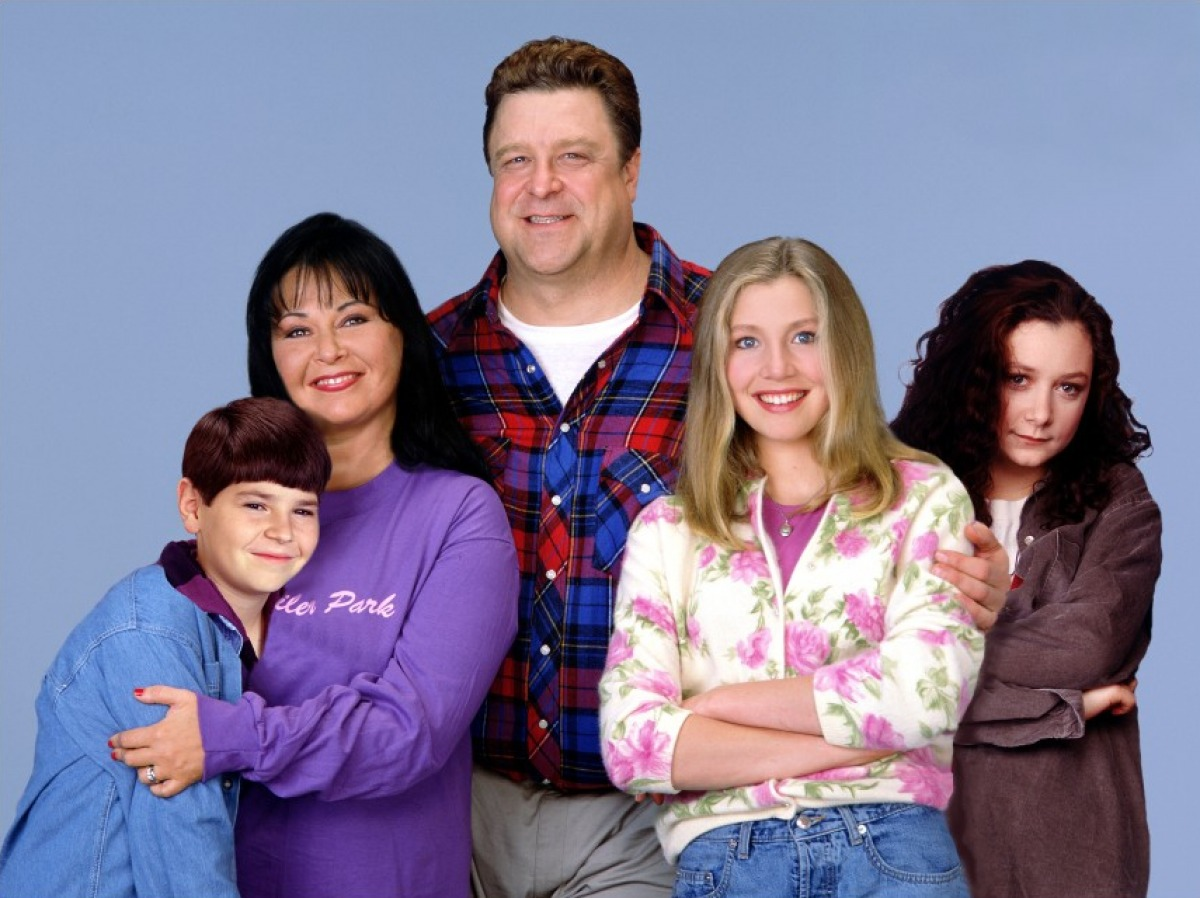 Whether you watched and enjoyed the hit ABC show “Roseanne” years ago when it first began, or are learning about the show because of its overnight popularity due to the reboot’s sudden cancellation, one thing is for sure: some adults are just not mature enough for Twitter.

Unless the rock you live under does not have a television, you have already heard about Roseanne Barr’s despicably racist comment against Valerie Jarrett, one of Obama’s former advisors. In this heinous Tweet posted on May 29, 2018, Roseanne claimed Jarrett resembles the “muslim brotherhood & planet of the apes [if they] had a baby.” To make matters worse, Barr claims that her racist Tweet was, in part, an influence of Ambien:

“I think Joe Rogan is right about ambien,” Barr tweeted at roughly 2 am. “Not giving excuses for what I did (tweeted) but I’ve done weird stuff while on ambien-cracked eggs on the wall at 2am etc.”

Naturally, she later deleted both the original Tweet and the Tweet in which she failed to take responsibility for her own actions. As a result of Barr’s racism and ignorance, hundreds of jobs and billions of dollars in advertising are inevitably lost.

At 5:45 am the next day, Roseanne empathized with POTUS, Donald Trump, in a tweet commiserating: “i feel bad for @POTUS-he goes thru this every single day.” In an attempt to gain supporters through politics, Roseanne, an obvious far-right-leaner and Trump supporter in the world of American politics calls out criticizers of not only her own actions, but also those who have antagonized President Donald Trump over the past years. Ironically, Roseanne, the cyberbully, wants others to stop bullying her. Sorry, Roseanne! You asked for it.

Those who, unlike Generation X and the Millennials, were not born into the age of technology do not always understand the repercussions of social media.

Adults, like children, must understand that an irresponsible, immoral, and unfiltered social media presence is detrimental not only to his/her own reputation but also to others.

Granted, everyone makes mistakes no matter the age; still, with maturity comes accountability and duty. If you are going to participate in social media accounts such as Twitter, take responsibility for your actions. Or, here is an idea, get off social media and learn to use tact when communicating.

No matter your political beliefs, career experience, popularity, amount of success, self-monetary worth, age, racial background, or ethnicity, under no circumstances should anyone be ridiculed for their heritage or appearance. It does not matter if others previously made worse comments and

you are responsible for yourself alone and in no way should your words, actions, even Tweets make a mockery of another human.

For the record, the maker of Ambien quickly responded to Roseanne's Tweet, which blamed the sleep aid for her racism:

"People of all races, religions, and nationalities work at Sanofi every day to improve the lives of people around the world. While all pharmaceutical treatments have side effects, racism is not a known side effect of any Sanofi medication."