"The Circle" is my new favorite Netflix show and if I'm being honest I've already thought about applying for the next season. 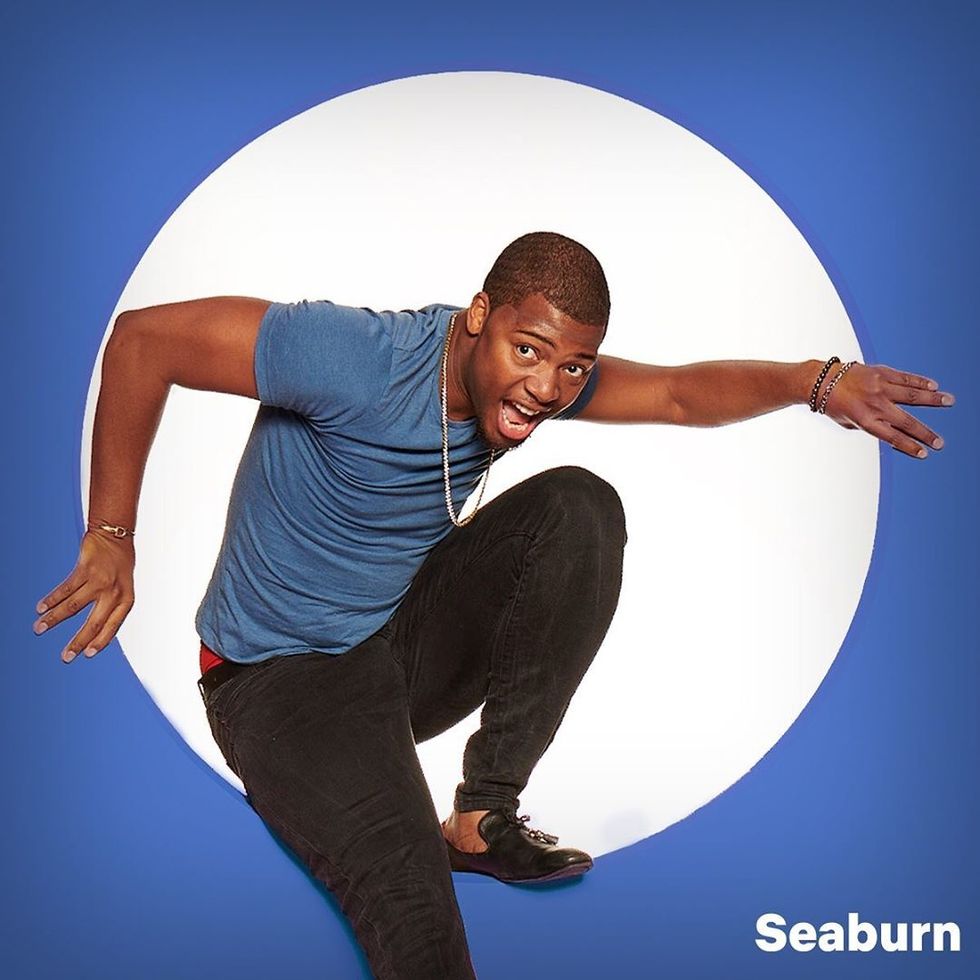 Watching television has always been a big part of my life. As someone who is interested in writing and media, scripts and the concept of producing media content from the written word is interesting to me. Following the storylines of characters from season to season is exciting and inspiring in my own journey into the world of television and film.

Reality shows are a niche in the tv world that I started supporting at an early age. My Super Sweet Sixteen and Extreme Makeover: Home Edition kept me quiet for hours when I was younger. In high school, I started to watch competition-based reality shows like Survivor and Big Brother, and admittedly even The Bachelor/Bachelorette franchise. I found myself wanting to either work on the sets of these shows or find a way to apply and become a part of the cast.

Once I became a media arts and studies major at the University of Kentucky, my desire to be a part of the shows only grew. Now that graduation is near and I'm diving into more major based classes, I have to watch and analyze television for assignments. Though I'm happy that watching a variety of tv shows is in the syllabi for my classes, I'm still trying to find time to watch shows for pleasure and not for academic reasons.

When Netflix announced one of their newest series, The Circle, I knew that this would be one of the shows I would watch in my own free time. I hurried to watch the start of the season right when it was released to Netflix's platform on January 1st. I wanted to be able to enjoy the show and not have to watch it for a required course and think about it from an analytical standpoint. I knew that I would enjoy it from the trailers I saw floating around online. But I was still amazed by its uniqueness when I was finally able to watch it.

The Circle is a show about a group of strangers who move into a luxury apartment building. The contestants play against one another for the chance to when a $100,000 prize. The entire game is played while the contestants are separated in their individual apartments. They never come in contact with each other except through communication via the voice-activated social media platform inside of their apartments called, The Circle. The objective of the game is to work your way up the social ladder and protect yourself from being blocked from The Circle. Players can choose to play as themselves, or they can choose to play as "catfish" - an alter ego or even sometimes as one of their loved ones.

At first, the concept of the game seems a little confusing. But once you start to break it down, it is easy to understand. The main point of the show is to analyze the power of social media through a large social experiment that is being played out by the contestants. The players prove the power of social media by playing as themselves, or as someone else and gaining the likability or creating enemies through on the platform. Every couple of days, the players are asked to rank one another on a scale depending on how many players are left in the game. First and second place players are given the title of "influencers" and they have the ability to vote one player out of the game. Once that player is determined, they are immediately blocked from The Circle, asked to pack up their belongings and leave their apartment. Before they leave forever though, they can choose to reveal their true identity to another player by visiting that player's apartment, allowing them to come face to face for the first time. Those who stay in the apartment building the longest have a better chance of winning the prize.

It's easy to get engulfed in the drama and suspense of the game. As a viewer, you know who is playing an honest game, but you also have the advantage of knowing who is hiding behind a fake persona. Waiting to see if the other players figure out who the catfish are is funny and at times excruciating, but the reveal in the end is always worth it. Watching this show will also make you think about how social media affects your own life. I was constantly reminded that not everything you see online is real. It is important to realize this and stop comparing our lives to one another based on what we post. Because as this show proves, everything is not always as it seems.