So Cry, My Beloved Country
Odyssey

So Cry, My Beloved Country 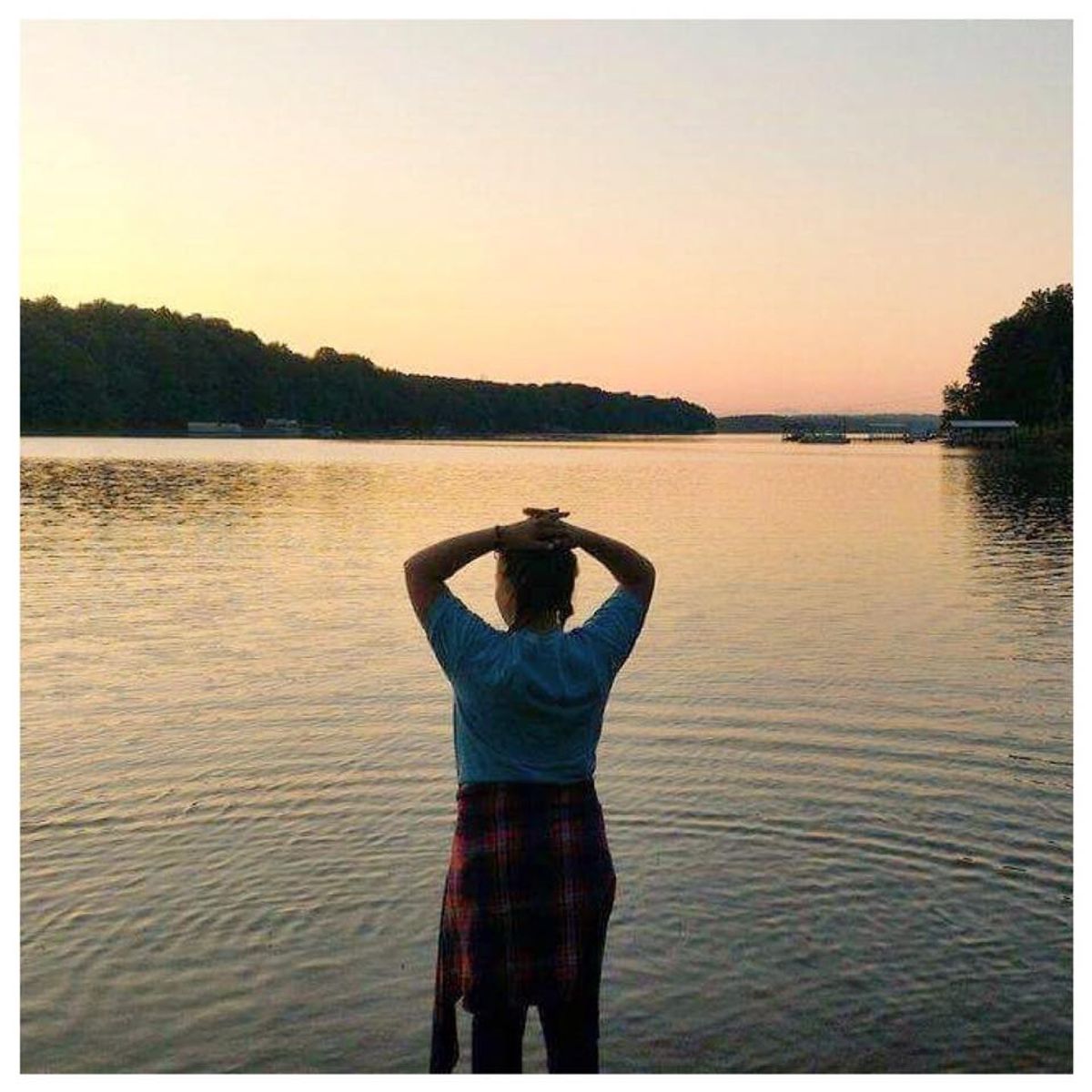 Flashes of rapid colors filled TV screens that lined walls, desks, and lounge areas. Disbelieving gasps and passionate exclamations filled rooms and watch parties across our country as votes were tallied, election results came in, and Donald Trump was declared the victor. It’s no secret that this new President causes controversy like none other, and now he is to lead us into the future. Americans and their opinions of the President-elect tend to vary on radical ends; you either love him or you hate him.

We may not even understand the extent of what is happening in our time, but I promise you that we are living through a tumultuous, impactful, and amazing time in history. Part of living in such a time means that the amount of time there is to waste is minimal, and the demand for action is higher than ever.

This election has turned our nation on its head, and we have what is perhaps one of the greatest possibilities for an altered America that we have seen to date. The GOP and Democratic Party are both in disarray and millennials are consistently shunning the entrapment of political labels and boundaries. We have been presented with an incredible opportunity to take what could be a silver lining, unite as a nation, and launch the United States into a new future.

However, on Wednesday, responses to the results were anything less than optimistic.

We’ve all seen the different reactions on our friends’ social media pages, in their writing, and through different discussions. Protests fill streets and college campuses, and the polarity in our nation is amplified. What has struck me, through all the backlash of the election results, are the tears that have been shed. As emotional distress torrents from the eyes of thousands of Americans, the amount of sorrowful weeping, emotional distress, and radical lamentation shocks me.

So cry, my country. To my brothers and sisters in red, white, and blue, cry out of passion. Cry tears of sorrow, of joy, of relief, of fear, of courage, or of truth. Cry out with volume, magnifying greatness and encouragement. Cry for the lives of loved ones who have been lost. Cry for the millions in poverty across the world, including those within our nation. Cry for the children enduring abuse day after day. Cry for the veterans who served and now live on the streets. Cry for the lack of passion that exists within the American population and the general sense of apathy that has taken its place. Cry with joy or fear, whichever it may be, and for the mystery that is the future.

Then, dry your eyes.

There is work to be done, there is a nation to be revived, and the spark for desired unity must be renewed.

This morning I watched Miley Cyrus’s emotional video she posted on Twitter. While I am not normally a fan of hers, I was impressed by the classy way in which she addressed her view of the election results. She said:

“Hopefully we adjust and we accept everyone for who they are, and, so, Donald Trump, I accept you. This hurts to say, but I even accept you as President of the United States, and that’s fine…I want to be hopeful that you will step in, too…Treat people with love, treat people with compassion, and I will do the same for you.”

There was no burning of flags, no smashing of windows, and no hatred expressed towards those who disagree. The tears she shed were accompanied by words and a promise for action with a hope for an equal reaction. There is a reason why America was set up for the people. No President has an all-powerful hand, and that is due in large part to the fact that Americans have an incredibly large say in what happens in our nation. The American machine will never be able to move without the power of the people driving it towards progress and success. However, it’s not an easy task to reach this destination.

In one of my favorite books of all time, Cry, The Beloved Country, there is a portion that says, “Cry, the beloved country, for the unborn child that's the inheritor of our fear. Let him not love [too] deeply…For fear will rob him if he gives too much.” There is an overpowering sense of dread and division after Tuesday night, and the hate that certain individuals in our nation face from some of our own will stall the American machine to the point of destruction. Friends, we are at a turning point in our nation’s future. Instead of generalizing people as their political views, see them as people and fellow Americans. The thirst our country feels can only be quenched not by tears and apathy, but by uniting and charging into the future.

The election is over. Our future is not. November 8th has passed. The country and life that we have come to know and cherish has not. Donald Trump is our President, but he is not America. He may dwell in the White House, but we are the heart of the United States. He is one individual, and we are a whole nation. We cast votes with different names circled and shaded in. Relations with one another will not have an “X” through them. Countless matters, threats, and problems are weighing on us, and it is time to acknowledge these issues, get a little gutsy, and repair the relationships that shattered alongside the windows that were bashed in the name of “progress and protest”.

There is no safe space. There is nothing easy about this. There is no prize. There is only humility, acceptance, and ambition that will drive a new era. So cry, my beloved country; weep for the broken, mourn for the lost. But right here, right now, get up, stand up, stand out, speak out, and grasp hands as we face this new future together.