Even If You're A Hot, Male Celebrity, Sexual Harassment Is Never "Asked For"
Odyssey

Even If You're A Hot, Male Celebrity, Sexual Harassment Is Never "Asked For"

Harry Styles was assaulted by a female fan and no one seems to care, because he's a man. 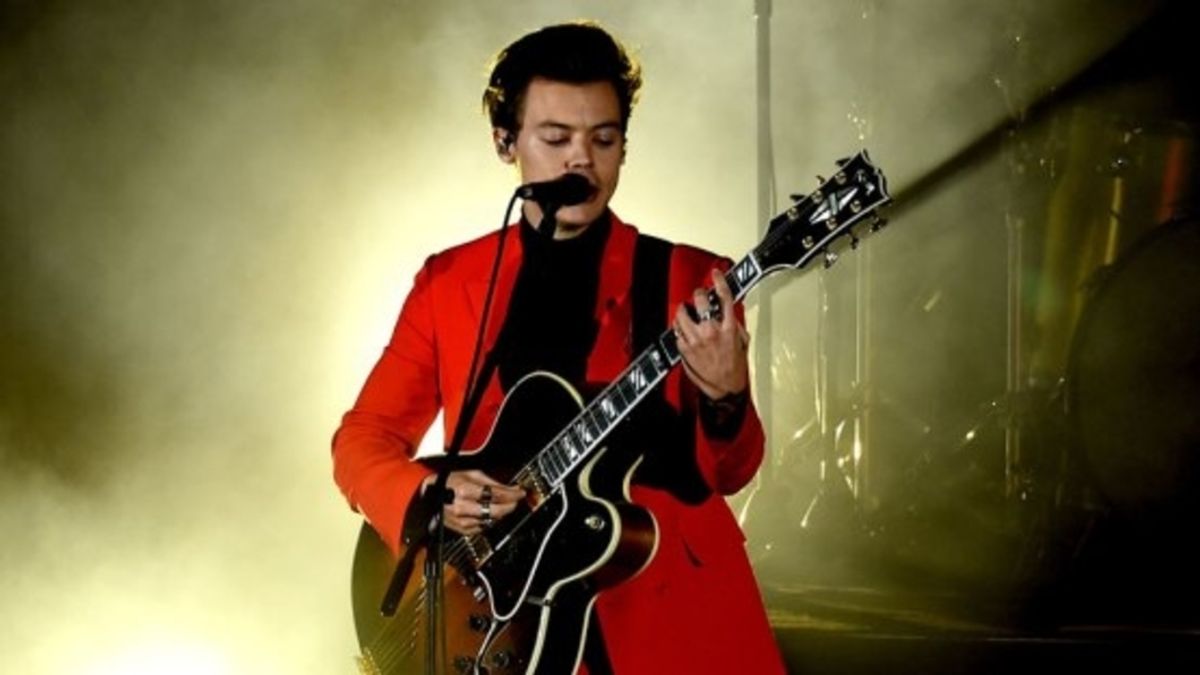 Sexual harassment is a topic that is on everyone’s mind.

These men deserve condemnation and our repugnance due to the way that they not only treated women as a whole, but also women who were in a professional capacity. They used their power and names to successfully manipulate or attempt to manipulate women into positions that they were not comfortable being. That should not be overlooked.

However, there is also the seldom discussed or frequently ridiculed harassment and assault toward men, and in particular, male celebrities. It happens on every level, but there was a specific instance that inspired me to discuss the overlooked topic.

At the Los Angeles “We Can Survive” charity concert on Oct. 21, One Direction star Harry Styles knelt on stage during his set and an audience member pushed her hands into his crotch.

The video of the occurrence quickly went viral within the fandom that closely follows Styles and other band members. On Twitter, #RespectHarry was a trending topic, and the news spread to U.K. and U.S. outlets, including BBC, The Sun and E! News. Rightly condemned by fans and a spokesperson for a UK-based organization Rape Crisis as sexual assault, these were not the responses that caught my eye.

It was TMZ’s Twitter blurb, asking: “Is Harry Styles just asking to get his crotch touched?”

It is unlikely that I will ever find suitable words to express how angry I felt when I read their tweet. The idea that anyone would consider Styles — or any male celebrity — responsible for how the audience member treated him is appalling.

Yes, he was kneeling down by the crowd during one of his songs. Yes, he held his body in a way that his pelvis was slightly thrusted forward.

No, it is not an open invitation to put your hands on him or anyone else.

Male celebrities are constantly subjected to harassment from women of all ages thinking that they can have access to them. Not to redirect the fault off of these women, but the social issue is perpetuated by celebrities being promoted by their management teams as sexual objects.

We have rightfully condemned female artists being marketed blatantly based upon their "sex appeal." However, male artists are still not afforded the same decency. People see harassment of male celebrities as a non-issue for a number of reasons.

Perhaps the most significant reason is that “men are stronger, so they aren’t as easy to take advantage of.”

When harassment is tolerated as “admiration,” it becomes even more difficult to condemn assault of male celebrities as anything more than “fan adoration.”

Male artists may be capable of removing themselves from situations where they are forcibly put into uncomfortable positions — like Styles did by removing the audience member’s hands and creating distance between them. However, many men are still unable to address the experience without experiencing scorn, like TMZ's tweet.

Whether they are in the middle of a performance or their management teams instructs them to stay silent, many men are forced to accept it as “part of the deal.” It does not help when the media downplays what occurred by creating headlines, such as labeling the audience member as an “overzealous fan” who “groped” Styles.

It is time for full accountability. State touching someone without consent as what it is: sexual assault.

Most importantly, acknowledge that it still exists as a problem not only for women, but also for men. People other than the media will also try to downplay it; do not let them. If you sit there thinking or articulating that men can take care of themselves, it will only continue to happen.

Do not perpetuate the problem; yearn to find a solution.