I Grew Up In Church And Never Heard Sexual Abuse Mentioned In A Sermon, That's Not OK

I Grew Up In Church And Never Heard Sexual Abuse Mentioned In A Sermon, That's Not OK

"It is everyone's job to be a spokesperson for the destitute." 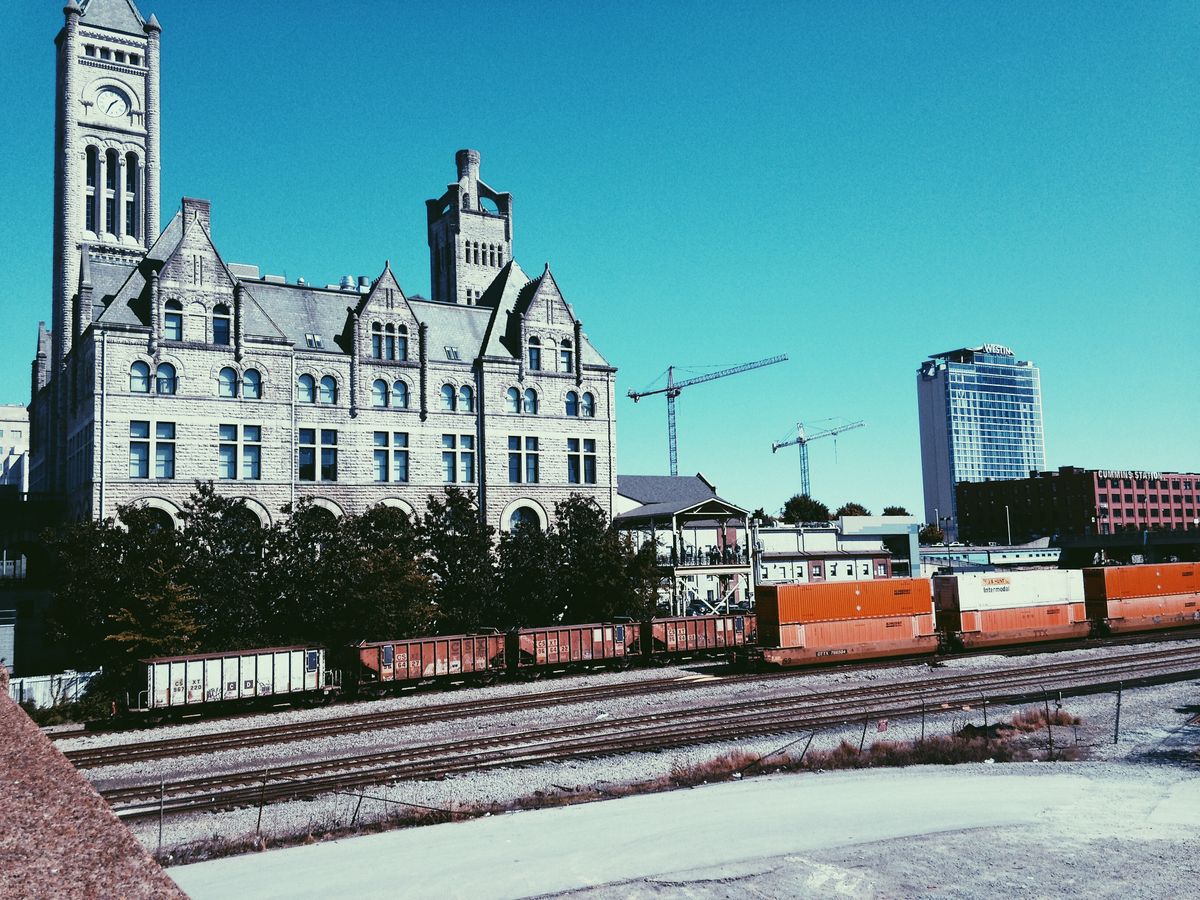 Like many other children in the United States, I was raised in the church. I grew up in small-town Alabama, so I was smack dab in the middle of the "Bible Belt" and was both homeschooled and in private Christian school, both with conservative Christian curriculums. My parents took me to our Southern Baptist church nearly every time the doors were open, and I loved it. All my best friends were there, I loved Jesus more than anything, and I was hungry to learn about God's character.

Those things still ring true for me today! I love my church family and am just as hungry for more of Christ. Much of what I believe today was passed down to me by my parents before I made it part of my own faith walk. I am truly thankful for my raising.

But, looking back, I put altogether too much trust in my church's own personal philosophies and ways of dealing with certain issues.

Something that bothered me then and still disturbs me now is the lack of discussion in the church about sexual abuse. I have heard thousands of sermons and Sunday school lessons as a child, adolescent, and adult, and not one of them has even alluded to the widespread epidemic of sexual misconduct.

I just don't understand how they missed it!

It's not like the church isn't up to date on today's culture! I heard plenty of speeches made on evangelizing "the homosexuals," Alabama football as an analogy for the Christian life, and why Miley Cyrus is a whore. (Yes, that was a real sermon.) It seems as though the church likes to pick and choose what they see in today's society.

But sex abuse is undeniably a part of today's society. Here are the facts:

- Every 98 seconds, an American is sexually assaulted.

- Every 8 minutes, that victim is a child.

- 1 in 6 American women and 1 in 33 men have been the victim of an attempted or completed rape.

If these numbers do not stir up a righteous anger in the hearts of the church, then something is terribly wrong. These facts would say that there are hurting, burdened sexual abuse victims sitting in the pews of every church in America. But, even after being confronted with these statistics, some may argue that it is not the place of the church to discuss such things. Let's see what Scripture has to say about that:

"Give justice to the weak and the fatherless; maintain the right of the afflicted and the destitute."

"May he defend the cause of the poor of the people, give deliverance to the children of the needy, and crush the oppressor!"

"Why do you make me see iniquity, and why do you idly look at wrong?..."

"Learn to do good; seek justice, correct oppression; bring justice to the fatherless, plead the widow's cause."

God has charged the church with the task of bringing justice to the oppressed, being a voice for the voiceless, and to have compassion for the victims of wrongdoing! For anyone to say that this is not their job is heartless.

In ignoring sexual abuse and its victims, we as the church turn our backs on our own purpose.

It is everyone's job to be a spokesperson for the destitute. That kind of love is what we were put on this Earth to do.

Others might say that the "afflictions of this world" are brought up in a general sense in sermons to avoid bringing up more hard-to-swallow topics. Let this be a reminder that Jesus was incredibly up close and personal with the people He interacted with. When He spoke, He brought up the troubles of that time period (slaves, widows, certain illnesses, etc.).

Why shouldn't the church, as a reflection of Christ, be just as specific?

I cannot help but wonder how my own life would be different if I had heard sexual abuse mentioned in my church. As a victim of both child and adult sexual abuse, would I be more able to cope if I felt comfortable talking about it with my church family? Would my healing process be easier if I knew I and other victims were seen and heard by people of faith?

Talking about sexual abuse at church isn't a cure-all. It won't fix the problem, and it can't heal the broken hearts of those suffering. But, it's a start. It's filling a huge need felt by sexual abuse survivors everywhere to be accepted and heard by their faith families.

Church, I beg of you, listen closely to the voices of those in your community. Listen to their pain, their struggle, their story, and then help guide them to healing, restoration, and freedom in Christ.