My Sex Education Has Failed Me

My Sex Education Has Failed Me

Because being abstinent is more important than being well informed. 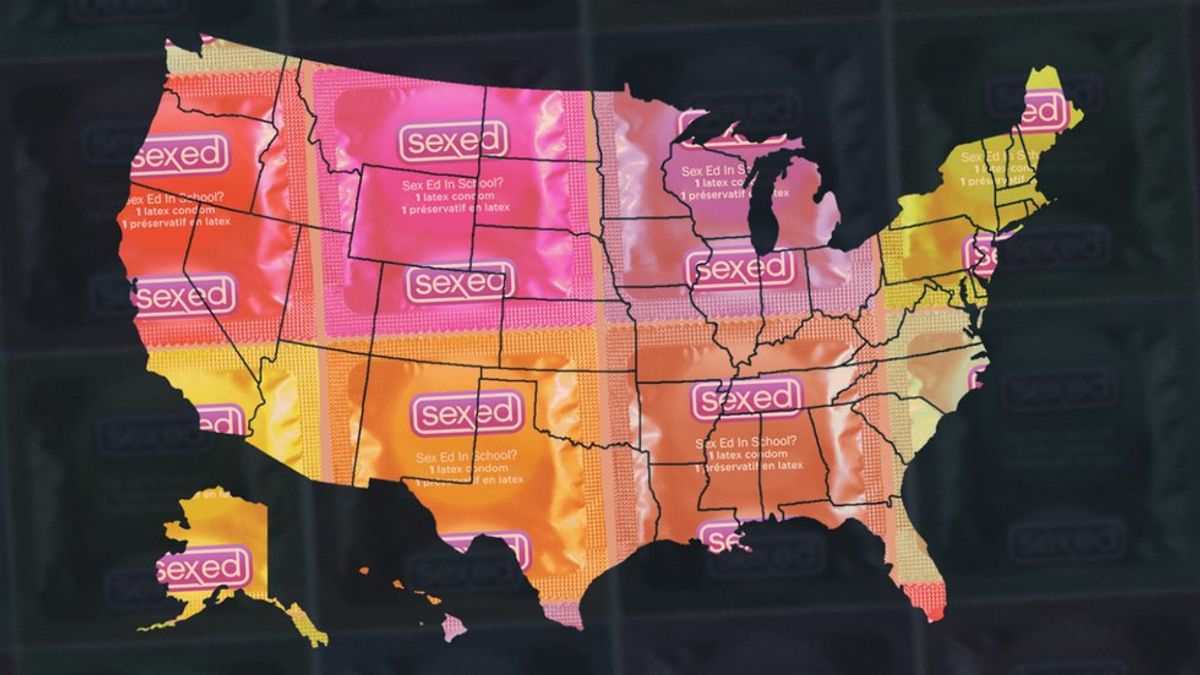 Take a piece of tape. Press it into your inner arm and promptly remove it. Hand it to the person next to you. Tell them to do the same. Keep going. Person after person, the tape is less effective. It isn’t sticking to the last person’s arm. You see that piece of tape? That is your body after having multiple sexual partners. Used and dirty.

A friend once told me that at her high school, they passed out chastity contracts for everyone to sign. The teacher then asked everyone who was uncomfortable signing it to stand up in front of everyone. No one stood. Would you?

A friend once told me that her school had a pizza party. Students went through the line and noticed a slice of pizza with a bite taken out of it. The teachers asked why no one had taken that slice, to which the students replied with the obvious. And the teachers said, “That slice of pizza is you when you have sex before marriage.” Meaning, no one will want to marry you if you have a bite taken out of you.

Horror stories aside, I feel the need to point out that I went to high school in Iowa. In Iowa as well as Minnesota, it is required for all state schools to provide sex education, while local school boards decide which subjects this education must cover and the grade level in which topics are introduced. Teaching about contraceptives is not required. My parochial school preached about abstinence, where chastity is the only true, effective contraceptive.

We live in a really screwed up society where women and men are pressured into having sex by the stigma that if you wait until marriage, you’re a prude or a tease or a Jesus freak. On the flipside, if you ‘cave in’ and have sex, you’re a slut or easy or a playboy.

Since when is it anyone’s business but your own when, how, with who, or why you have sex?

The National Survey of Family Growth found that teens who received comprehensive sex education were 50% less likely to encounter teenage pregnancy than those who received an abstinence-only education. Abstinence-only programs deny teens the accurate information they need in order to make informed choices.

I can’t speak for the experience of every student in Iowa, or every student in the Midwest, or every student in America. But one thing I know for fact is that my high school failed me. While I no longer align myself with the Catholic faith or the conservative views that my school raised me to believe in, I know that they had good intentions. My school wanted us to be good, moral people, and to represent the school in a positive light. But let me point something out: allowing us to be well informed on sexual education while still telling us that waiting until marriage is the Catholic way is vastly different from preaching that sex is bad unless you’re married so we just won’t talk about it.

Sex is natural. Sex is necessary for the human race. So let’s talk about it. Let’s have everyone make their own well-informed choices about sex.