Screw The Stigma: Why We Need To Talk About Mental Health

Screw The Stigma: Why We Need To Talk About Mental Health

Talking about my mental health and why the stigma needs to end. 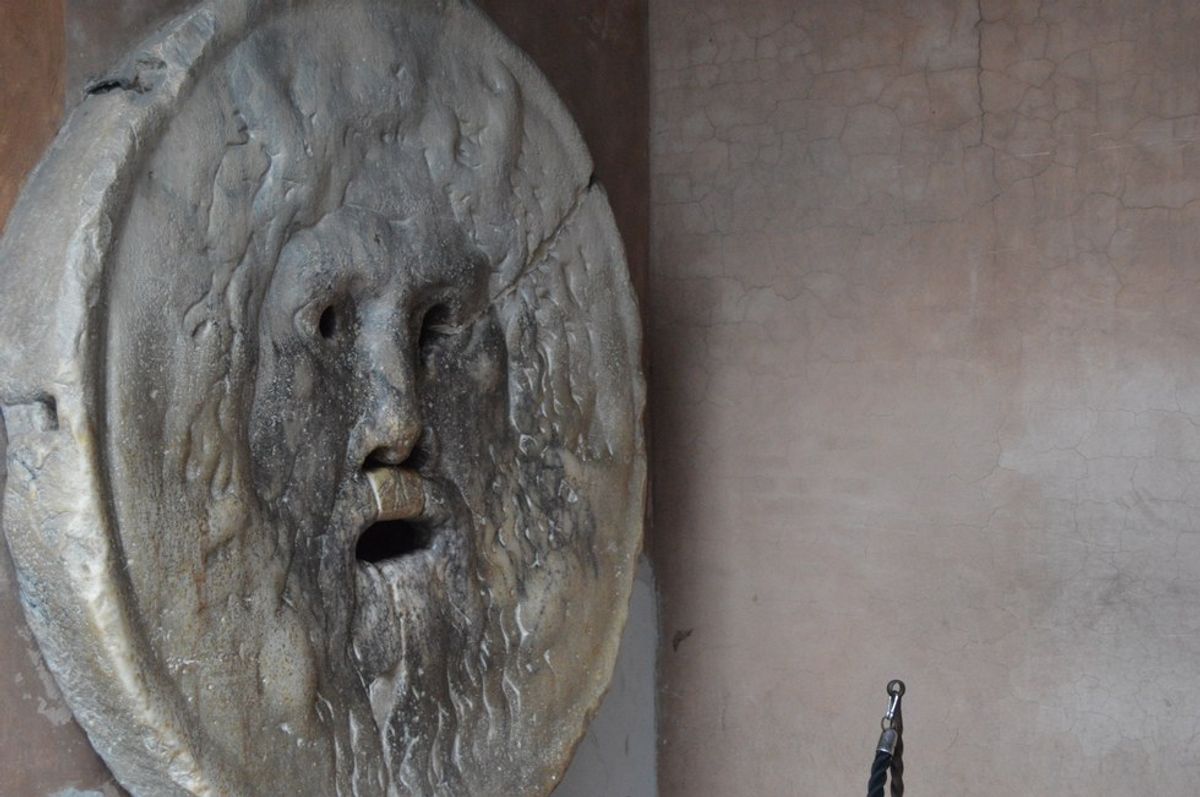 The first time I had a panic attack I didn’t know what was happening to me. All I knew was that if I opened my mouth I would cry, I couldn’t inhale enough air to fill my lungs and I needed to lean against something because my head was spinning.

My panic attacks, also known as anxiety attacks, began the summer before my freshman year of college. A number of things could’ve triggered the attacks or rather episodes, and near the end of the summer I figured out what did.

When the attacks were happening I never told anyone; I’m sure some people figured it out but it wasn’t something we discussed, the topic was taboo. Besides, eventually everything subsided, and for a few days I would be okay again, until I wasn’t.

The panic attacks would come and go, sometimes they lasted only for a while, other times they stretched on for days. Even on the days they weren’t happening, the possibility of them happening lingered in the back of my mind.

Nowadays I’m more aware of my panic attacks, I know what triggers them and how to handle them better. I’ve even started telling people when I’m in the midst of one.

However, I don’t like talking about my panic attacks and writing about them is just as hard, partly because it’s a personal topic, it’s also one of my triggers and partly because the topic is still seen as some sort of taboo.

Panic attacks were not something we talked about in health class. If you had them you knew what they were, what triggered them and how to handle it, and if you didn’t then you didn’t.

To be honest I didn’t think a person like me would have panic attacks. I always felt pretty stable in where I was in life and what I was doing. I’m a happy person. Of course, I have my moments of stress, but overall I’m healthy.

In my mind panic attacks didn’t happen to people like me, they happened to people with depression, or anxiety or other mental or physical illnesses.

That is not true.

They can happen to anyone, no matter who you are or what you’re doing in life.

They happened to me, and the fact that I didn’t know what was happening to me scared me more than the actual attack.

Nearly one in five Americans suffer from mental illness, and granted, a lot of aspects of the American lifestyle factor into that, but still the fact remains, a thing that is becoming so commonplace is not being talked enough about.

It’s high time we start talking about mental illness, not just because it should be done but because it needs to be done.

When people start talking about it, their symptoms, what they’re experiencing, and how it’s affected their life it lets other people know that they’re not alone. We know that a lump on a breast could mean cancer and that a slight tremor in the hand could mean Parkinson’s, but we don’t enough about the symptoms of mental illness, because no one feels safe enough to be open about it.

So the stigma ends here.

My name is Ana Martinez-Ortiz and sometimes I suffer from panic attacks.