Sometimes you just have to stop and smell the roses. 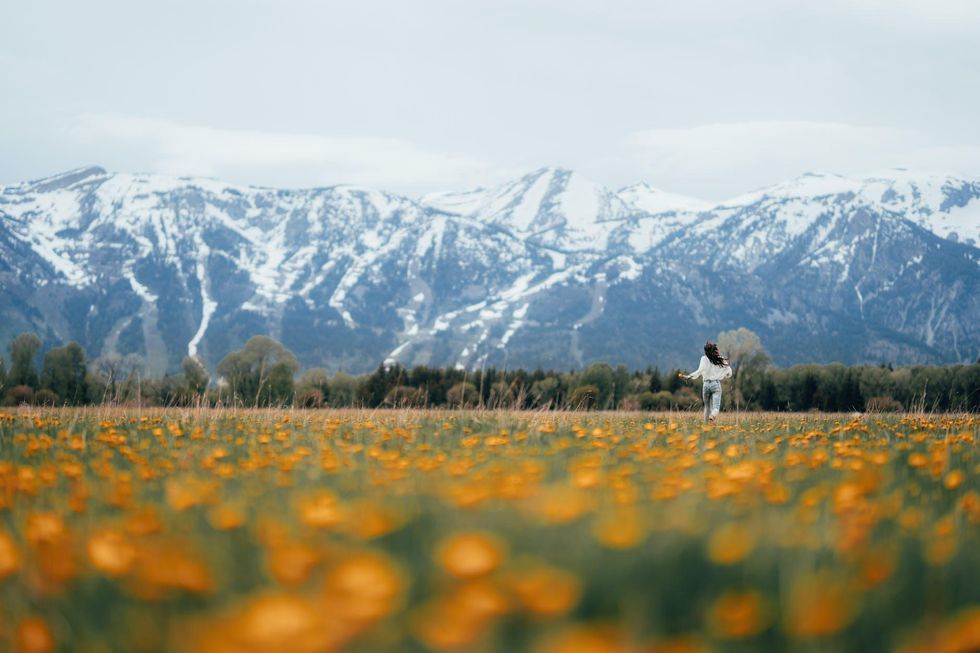 Photo by Taryn Elliott on Pexels

Just recently, I met with an academic advisor to talk about my future. As a freshman, it's nothing too urgent quite yet, just the usual see if you can take such and such pre-rec or try to take this class before your junior year. For once, the dull suggestions were appreciated, because it felt like the rest of my life was going at 100 miles an hour.

For some reason I've decided to pursue a career in law. That's right, I want to be a lawyer, which means more school, more studying, more everything. And by everything I mean clubs, internships, research labs, you name it, I should be doing it. I would normally be OK with that, because that's exactly how I was in high school and how I've been my whole life.

But when I left high school, I was under the impression that I was done chasing after achievements, done trying to pursue this idealized version of a perfect student, done trying to persuade future schools to accept me. I, for some reason, thought I would have a break. Stupid of me for choosing law, right?

The answer is always later: I'll do it after such and such. Maybe I should live life. Not necessarily to the fullest (I mean, let's be real, I want to have a future), but at least live some. Laugh some. Maybe love some.

That's how I came to the conclusion that I should use this summer as a bucket list before adulthood truly hits. Call it what you will: quarter-life crisis or divine intervention, but I am going to live life this summer. I'll take a trip to New York and see the Statue of Liberty. I'll learn to bike for the first time in my life. I'll spend my time with friends and family and enjoy it.

Life passes you by and suddenly the love and zest for life you once had is eclipsed by the clinical drive for achievements and success. I mean, it's not a real college experience if you don't sit down and reconsider everything, right?

Because maybe it seems like a good idea to always be going at 100 miles an hour. It's fast, it's efficient, you're passing every other car, and you may feel like you're at the top of the world, but let's face it. Eventually you'll run out of gas. Or you'll overheat. Or your tire will pop.

And suddenly, instead of being at the top of the world, you're watching all the cars pass you by. Maybe it's time to learn how to drive at a different speed.

I really need the break this summer. Especially since the meeting I had with my advisor was truly about adding a third major. I mean, sometimes it's stop and go instead of going slow, you know?