Retro Tunes To Try Based On Your Modern Favorites
Odyssey

Retro Tunes To Try Based On Your Modern Favorites

A blast from the past can be eye-opening. 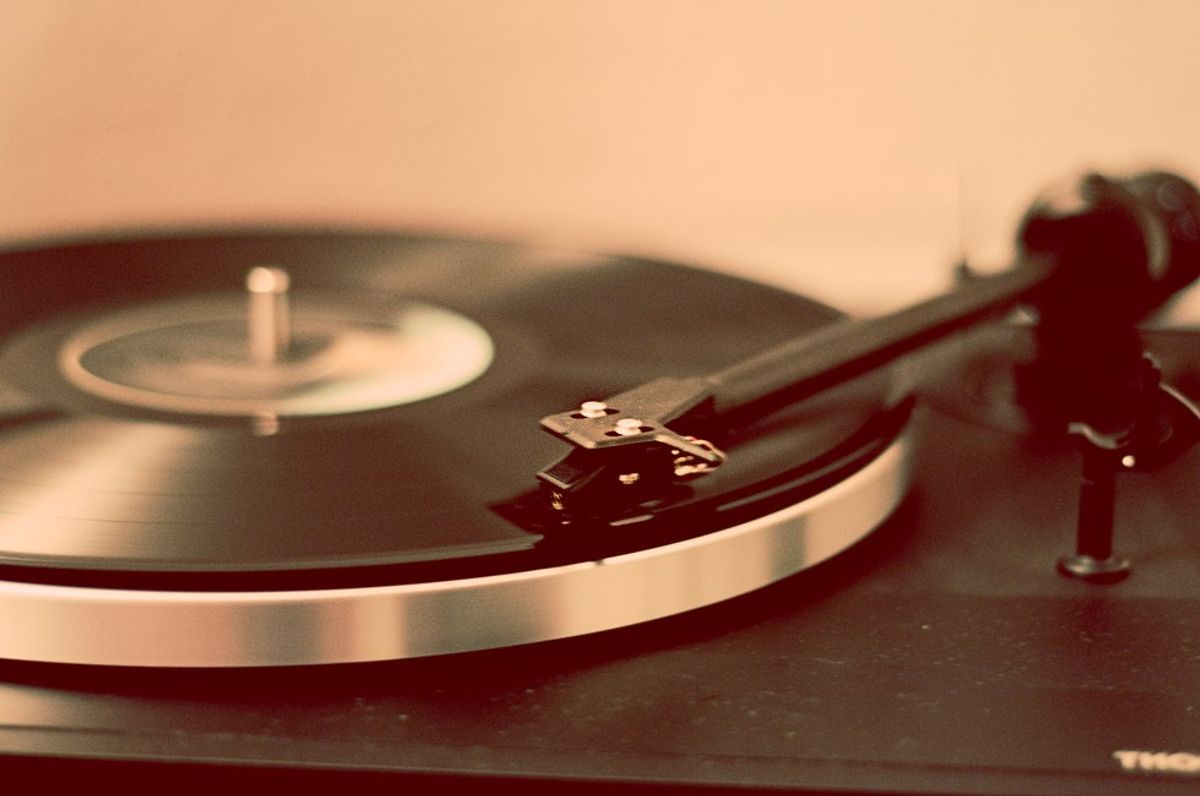 Music seems pretty good these days. Beyonce just hit her peak with Lemonade, Britney is back and better than ever, and Carly Rae Jepsen is surprising everyone with with an amazing and emotional new album. As for me, however, I've always preferred the "good old days". In other words, anything released before 2000 is my jam, but I tend to stick to the 1960-1970 range. I'm a big proponent of expanding one's musical repertoire, so I always share my music taste with my friends and encourage them to branch out into different realms that they may have not considered before. Sure, most of the musicians I like are well into their 60s at this point, but as Bruce Springsteen recently proved, age is just a number. Rock stars don't tend to lose their energy as they get older; if anything, they're just happy to still be doing what they love (looking at you, Mick Jagger). Even if you never imagined listening to the same music your parents listened to when they were your age, I guarantee at least one of my recommendations will hit home with you.

1. For The Pop Punk Fanatic

What true 90s kid doesn't love pop punk? My ninth grade emo phase was practically defined by the music of Blink-182 alone. I'm pretty sure every millennial is born with the lyrics to The Killers' "Mr. Brightside" already implanted in their brains. Whether you spent your childhood head banging to Green Day, crying to My Chemical Romance, or screaming out all the lyrics to Fall Out Boys' classic "Sugar, We're Going Down", almost everyone in our generation shares a soft spot for pop punk. If this genre is your style, I encourage you to check out The Ramones. This band more or less sparked the beginning of punk music--All Time Low wouldn't exist today if it weren't for them. In fact, Blink-182's popular "All The Small Things" has been said to be a homage to The Ramones, most likely to their song "Bonzo Goes To Bitburg". The Sex Pistols and The Clash are two other punk bands worth giving a shot.

2. For The Pop Princess

Every generation has its "it girl". Today, we have many it girls, including Ariana Grande, Selena Gomez, and Beyonce. In the 90s and throughout the 2000s, we had Britney Spears. These women sing the kinds of songs you'll hear a thousand times on the radio but somehow don't get sick of. Some people like to pretend that they aren't into pop music, but secretly, we all can't ever get their songs out of our heads. In the 1980s, Madonna was the queen of this phenomenon. Not only did she produce catchy and invigorating pop hits, but she also broke cultural norms and pushed the limits of what is considered appropriate for the mainstream audience. Sure, she's still performing today, but it just isn't then same--"Girl Gone Wild" is fun to dance to, but nothing beats the 80s vibe of "Like A Prayer" or the provocativeness of "Like A Virgin". in addition to all of this, Madonna was and continues to be a style icon. Without her, none of today's popular pop singers would exist.

3. For The Country/Folk Fan

As a former resident of southern Ohio, I can tell you from first-hand experience that many millennials are enthralled with country music, particularly country pop artists such as Luke Bryan and Florida Georgia Line. Even though I'm back in New Jersey now, I'm still convinced that there's nothing better than sitting on a porch on a sunny day with your best friends, a Red's Apple Ale in hand and "Honey I'm Good" blasting from the speakers. Personally, I don't have a thorough knowledge of modern country music, but I have always been a huge fan of southern and folksy classic rock. I highly recommend Creedence Clearwater Revival for a distinctly country sound, The Eagles for a laid-back southern style, and Lynyrd Skynyrd for a more rock-influenced country experience. Crosby, Stills, Nash, and Young provide classics such as "Our House" and "Love The One You're With", and psychedelic band The Grateful Dead take on a distinct country feeling on their Workingman's Dead. If you lean more to the folk side of the spectrum, check out Bob Dylan and Simon & Garfunkel for sure.

4. For The RnB Aficionado

RnB is pretty popular nowadays. Beyonce and Rihanna are the dominating female artists right now, and Drake's emotional croons are not far behind. Sure, these artists may be leaning more toward the hip-hop end of the spectrum now--Rihanna's "Bitch Better Have My Money" is the perfect example--but they still represent this genre well. I've always been a big fan of Beyonce's "Love On Top", as well as all of the songs from her self-titled album. They're danceable, romantic, and easy to listen to. Before these musicians were even born, however, there was a musical movement called Motown, led by artists such as Diana Ross and Smokey Robinson. These tunes seem to be a far cry from the RnB we hear on the radio today, but I believe they still set the precedent. I love Stevie Wonder in particular--who can't help but get up and dance when "Signed, Sealed, Delivered" comes on? Marvin Gaye's "Ain't No Mountain High Enough" is a classic, without a doubt, and never fails to lift my spirits.

Whatever your taste in music, you can always expand your horizons. I hope you all are inspired to check out some "old-timer's" music now and again--I think you'll be pleasantly surprised.