A Response To 'Wow, It Must Be So Hard To Be A White Conservative Christian'

A Response To 'Wow, It Must Be So Hard To Be A White Conservative Christian'

Aside from being able to see things from a less judgmental perspective, I am no different than you. 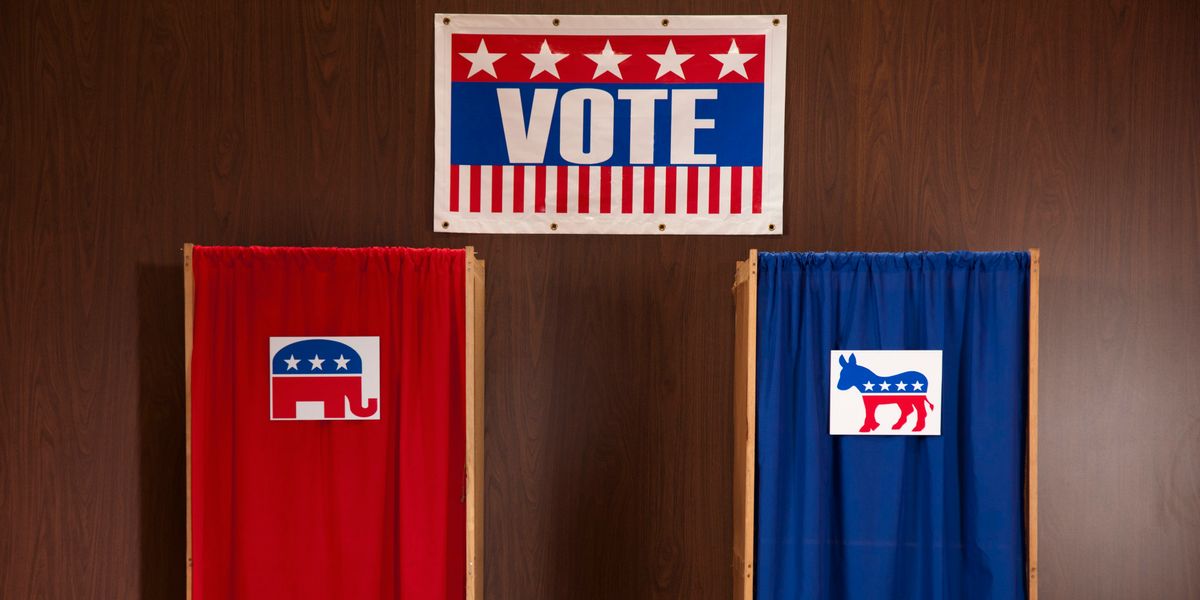 "Wow, It Must Be So Hard To Be A White Conservative Christian" author Raleigh Kennedy (and others who agree with this article),

I'm white. I would identify as a conservative. I practice Catholicism, a branch of Christianity. And somehow, some way, I still manage to be a decent human being.

Aside from being able to see things from a less judgmental perspective, I am no different than you. As a conservative college student, I frequently find myself in situations where I am the minority and chastised for my personal beliefs. In America today, I would think that people of all different races, political beliefs, genders and religious views have run into others who do not agree with their way of thinking—in a country of over 321 million, it's inevitable.

But even as a white, conservative Christian, there are things that Donald Trump has done that I do not agree with, like falsely claiming that Barack Obama had a fake birth certificate or firing FBI Director James Comey. I think his behavior is often childish, as he manages to attack anyone he considers an enemy or threat.

As a female, I find his history of inappropriate and disrespectful behavior toward women as unacceptable. However, he is our president and no amount of complaining, arguing, or blaming is going to change that. Instead of bickering over who should or should not be leading our country, we should be investing that energy in looking at how the current president is carrying out his responsibilities.

Because candidates in the Presidential Election tend to lean to the far left or far right, it generates the idea that people who identify with those political parties must share such extreme views. While, certainly, there are individuals who feel strongly about their party's beliefs, we fail to consider that, despite the presence of political polarization, most people would identify with the space in between on the political spectrum.

According to a 2014 survey from the Pew Research Center on Political Polarization in the American Public, "[t]he majority [of Americans] do not have uniformly conservative or liberal views. Most do not see either party as a threat to the nation. And more believe their representatives in government should meet halfway to resolve contentious disputes rather than hold out for more of what they want."

The biggest hindrance to representatives (and citizens) meeting in the middle politically and actually getting along is people like you passing judgments on a group you know nothing about. We are, after all, "one nation under God," so why not try to find some common ground instead of drawing a line in the sand?