The Problem With Patriotism

The Problem With Patriotism

God is not on America's side 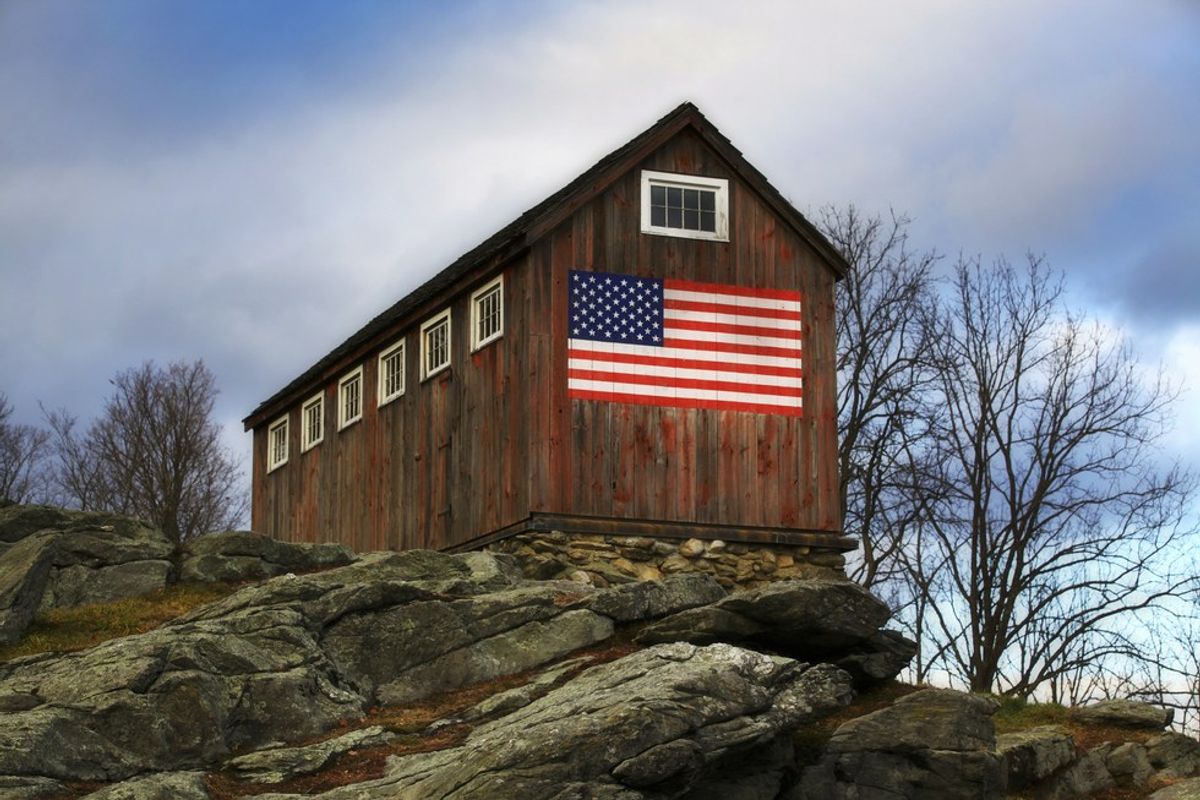 I love this country, I do. I’m glad that I live here, I’m privileged that I was born here, and I’m forever grateful for all the freedoms I have in America that many people elsewhere don’t have . I have a fair amount of patriotism, and unlike most people who consider themselves to be patriotic, I’m not sure that’s a good thing.

Sure, love your country. Be proud of where you come from. That’s fine. My problem is one that exists because I’m a Christian. And the way patriotism and Christianity intersect in this country makes me uncomfortable.

Why? Because, and this might be a bombshell, we’re not the “greatest country in the world” and God is not on our side. I hate it when Americans/Christians say things that imply that this is the case. It’s been going on for a long time. The idea of the Christian U.S. against the “Godless Communists.” The belief that we’re the next Israel, God’s Chosen People. The concept that we are One Nation Under God and In God We Trust.

You’ve heard some iteration of this at one point or another. It’s everywhere. And putting aside the fact that we have a multitude of religions and beliefs present in this country, this is a problem.

It’s not a problem to believe in God, or believe that God is with you. It is a problem if you believe that God privileges your country above others or that we are somehow God’s favorite nation. If that’s the case, then I have news for you. God is not a nationalist.

And just in case you missed that, once more. God. Is. Not. A. Nationalist.

God is on every nation’s side. God is on every person’s side. It’s only a question of whether or not we as individuals choose to be on God’s side. And doing that means we need to place more importance on being a member of God’s kingdom than on our citizenship.

Ultimately American citizenship and patriotism are things we can’t take with us. And on top of that, nationalism to the extent that I often see it in this country is a form of idolatry. We place America and God together on a weird podium as if they are on a team and form some sort of inseparable, unbeatable combination of freedom and justice. That’s not how it works.

As I said before, God is not a nationalist. Any justice or freedom present in America ultimately comes from God, but we are not the only country God blesses. God doesn’t care about invisible man made national boundaries. God cares about people.

So please stop saying things that make it sound like God is fighting for America, or that God is an American. Stop holding special July 4th church services like it’s an important day for Christianity. Remember that “one nation under God” is a message of unity under God. It’s not saying that we are the only nation under God.