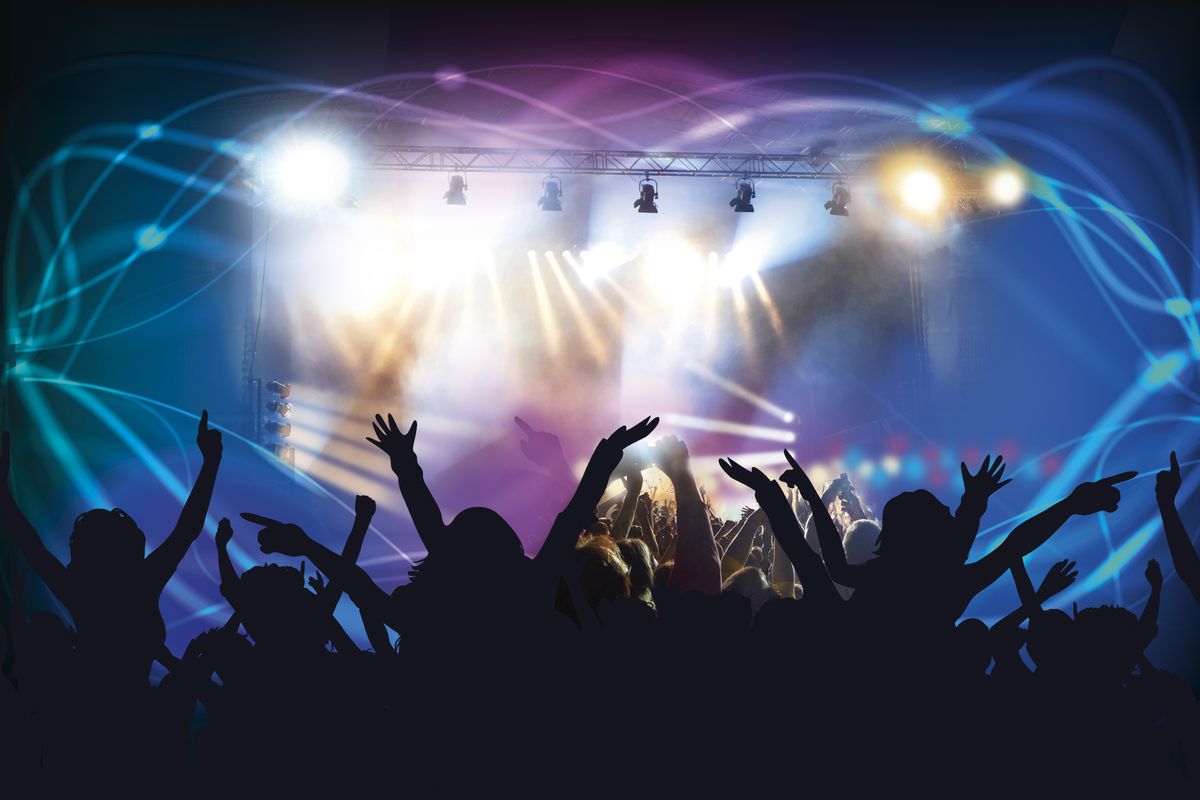 I was happy to be wrapped in nature’s grasp, away from the busyness of industry and zombified societal norms. We parked in a field like products on a grocery store shelf, neatly placed together, all faced the same way. We started to unpack. A friend who had beaten us there suddenly appeared almost out of nowhere. We hugged, laughed, and headed toward the basketball court. My arms burned with strain as I lugged our gear, but my veins burned hotter with anticipation. The sunlight beaming down was a warm, reassuring reminder of where we were and what lay ahead.

We made our way to the camp site. The trees seemed less like soldiers up close. They were more flexible, inviting, and vast. As I came back from another trip to the car I was surprised to find the girls had already set up our site. After resting for a while, we were ready to begin our fun filled vacation. I melted into the soft, wet grass and gazed above at the milky clouds. They danced around as if they knew each other, playing a bit before parting ways. I was beginning to appreciate how overlooked and beautiful life really was. Simple things became more apparent; a butterfly’s wings, spiraling with vivid colors and intricate design, was suddenly captivating.

As the sun fell, the murmurs of the morning imperceptibly turned to a constant hum, occasionally broken by a far-away burst of excitement. Eventually, music filled the air and the hum steadily grew louder. The music was an organic transmission tower, sending out and receiving positive vibrations to and from all of us in the crowd. Just like in E.B. White’s “Once More to the Lake,” “…we ate doughnuts dipped in sugar, and how sweet the music was.” They were mini apple cider doughnuts and I had no problem paying six dollars for a dozen, which, at the time, seemed endless.

The night crept in and the buzzing hum of voices progressed to an explosive roar of jollity. I happily made my way around camp; lines began to blur and pretty lights began to trail. I felt like I was moving in fast-forward, not remembering how I got from one place to the next. A broken rainbow of fluorescence, the night seemed to glow with electricity. The colors were like a cross-breed of Spring and lightning. Lime greens, deep purples, pretty pinks, and soft glowing blue tones; all of these were both violent and beautiful.

The combination of music and emotion was a storm that rained colors, sounds, and feelings that my mind could barely comprehend, yet totally understood. I found myself at the fire circle, fading into the night as the fire stayed strong. Bright yellow, light red, and shades of orange leapt from the wood. As the fire crackled, the rhythmic sounds of djembes had me ready to retire.

I woke up completely exhausted the next morning. My girlfriend lay practically in a coma as I left our tent. There were no more trails, no more pretty blurs of light. Fellow campers forced a tired smile as they walked by. I knew they felt the same way as me.

Much like nine years ago, I felt empty inside. It was hard to smile and my mood was apathetic. But there was a difference. This was only temporary apathy, nothing lasting. Despite what I had felt that morning, I remembered all the joy, laughter, and beauty from the night before. With a renewed sense of love and spirituality, I knew that the groszy haze I felt in my head would pass. I walked back to the field where the sun peeked from the clouds. I lay down in the grass, gazed up at the clouds, and thought, “life is beautiful.”