Why I support Obama's endorsement of Hillary Clinton. 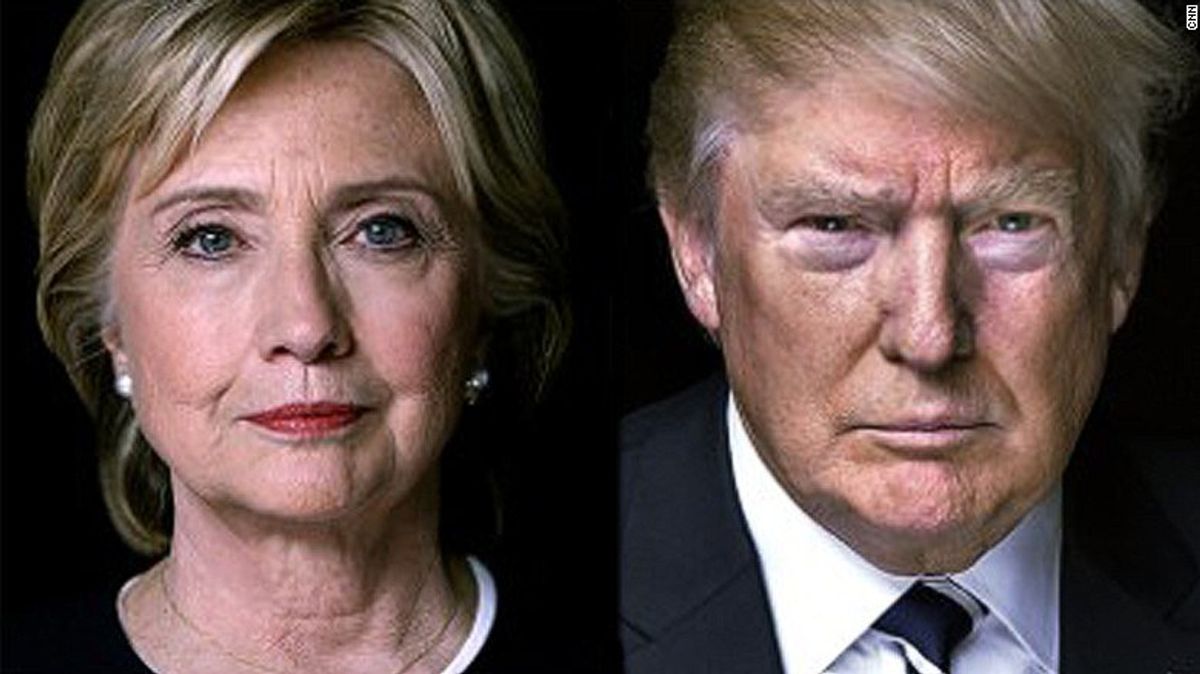 It’s election time, and it seems that the election has narrowed down to two candidates: Hillary Clinton and Donald Trump. In recent events, President Barack Obama has officially endorsed Hillary Clinton as the democratic party presidential nominee.

President Obama released an endorsement video after meeting Clinton’s opposing candidate, Vermont Senator Bernie Sanders. He said that she is the most qualified person “ever” for president. President Obama and Hillary Clinton will soon be campaigning together. In the video, Obama states that he wants those who have been with him since the beginning of his journey as president to be the first to know that he supports Clinton. “I’m with Her,” he says. He is excited to start campaigning for her.

The Presumptive Nominee Donald Trump tweeted following Obama’s endorsement saying that his endorsement means he wants "four more years of Obama” and “nobody else does,” to which Clinton replied, “Delete your account.”

Obama hopes to keep the White House in the hands of democrats and hopes that his endorsement of Hillary Clinton will make it more likely. Meanwhile, Bernie Sanders will continue to campaign but says that he looks forward to “working together” with Clinton to defeat Donald Trump.

As a first time voter, it’s safe to say that I am disappointed with the options that I have to vote for as the next president of the United States. As I’ve grown older, I’ve shaped my political values and views and if I’m being honest, and honesty is the best policy, neither of the presidential candidates quite line up with these views. Regardless of my dislike towards either of these candidates, I will have to choose one over the other to vote for - because not voting will not do ANYONE good.

Through my education and experience in learning about politics, I've discovered my views as liberal and democratic. I cannot and will not bring myself to vote for Donald Trump. I cannot imagine this country in his hands. Having him as the person running our country will set America back if he does actually do a fraction of what he has promised to do: Build a wall along the southern border, defund Planned Parenthood, temporarily ban most Muslims from entering the U.S., etc. The steps we have made regarding equality and the rights of minorities will be extremely threatened, and I cannot vote for that. I will not vote in favor of that. I would much rather vote for the lesser of the two evils, which I believe is Clinton.

With that said, please vote in the upcoming election. I know it’s difficult when neither candidates truly line up with your beliefs, values, and morals, but not voting is a vote in itself. This is your future, please take advantage of the voice that you have in how it will pan out. Hillary Clinton is not my first choice in who I would like to have as president. Her past disturbs me, and I’m nervous for what her future holds - but I believe she is the best option. I guess you could say, I’m with Her, too. I'm in support of Obama's endorsement of Hillary Clinton because I think it's the best way for the future of America to be in the hands of someone who better lines up with my views.