Political Optimism Is Not Naivety

Don't Mistake My Optimism For Naivety

There are better, less aggressive ways to handle situations or political disagreements. 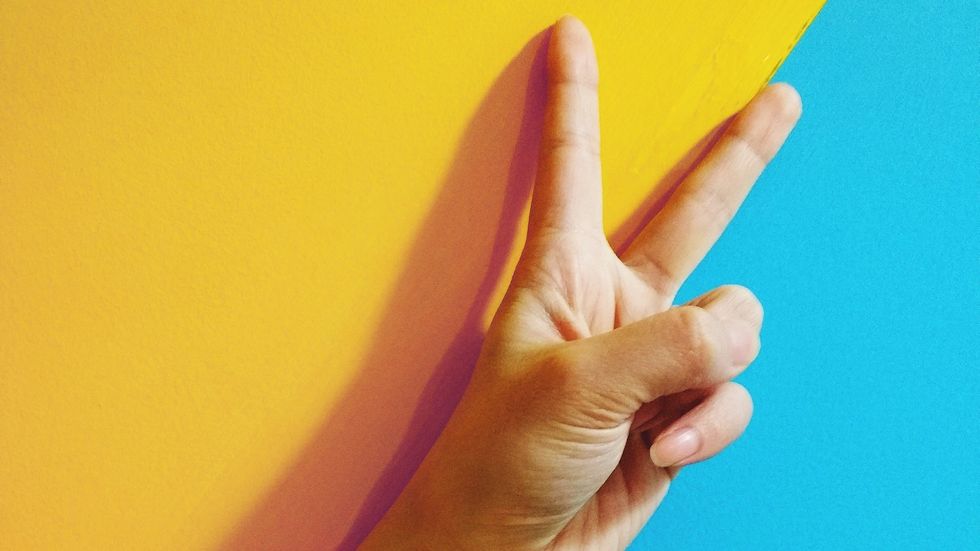 When discussing politics with certain individuals from my life, I find it optimal to hold my tongue. In certain situations and with certain beliefs, there is no changing the mind of the person you are talking to, and there is no need to. Hear them out, explain that you respectfully disagree, walk away, and scream into your pillow when you get home. But here is one thing that drives me crazy: an individual's inability to deem moral character as an important key to any political situation.

Throughout history, we have had billions of people with various views change the world. Some views depending on the situation may differ from what you may have expected. A strong-faith Christian male who supports legalized abortion, a female who hates feminism. These views are based on the thoughts and character of the person themselves, not on their pre-existing deemed stereotypes or their political parties. Some people simply have opinions of their own, and that is fine. Individuals are not one-sided, even one person's opinion of the same topic can vary from situation to situation.

However, politics has recently become a sick joke, full of demeaning, racist, and immoral comments. This, I state, not due to my naivety of what is occurring in the world, as I can speak of statistical data for the current presidency more than most, but due to the shift towards a more hateful society.

Yes, I will admit that media has a way of portraying the messed up and twisted more than anything else. We, as a society, do not get to see the kind moments that may occur in daily life all over the world. However, there has become a shift in comfortability when it comes to stating these comments. When Trump was first elected President, I walked through my campus and watched as a young woman in a hijab got tormented, and told to go back to her country. I watched a young male get into her face, and push her around. I froze. I had never seen such dehumanizing actions before, and now, it has become a social normality.

It doesn't even phase me anymore to see an immigrant screamed at, or an individual of a different skin tone or gender told to go kill themselves, as they are not welcome here. What's the point of that? What is the point of treating another human as an object? I would state like an animal, but our actions are far worse. Our actions are not due to survival or an evolutionary adaptation, they are done for entertainment. For fun, or because we feel better about ourselves when we feel more important or better than the person we are speaking too.

So, when I say that as a society we should just be nice to one another, it is not me being naive, or dreaming of sunshine and rainbows and unicorns, it is me explaining that there are better, less aggressive ways to handle situations or political disagreements. By the people for the people. So just do me a favor and be nice to all people, not just the ones you agree with.