8 Services That Planned Parenthood Provides That Are NOT Abortions

8 Services That Planned Parenthood Provides That Are NOT Abortions

Abortion aside, Planned Parenthood does some pretty awesome things. 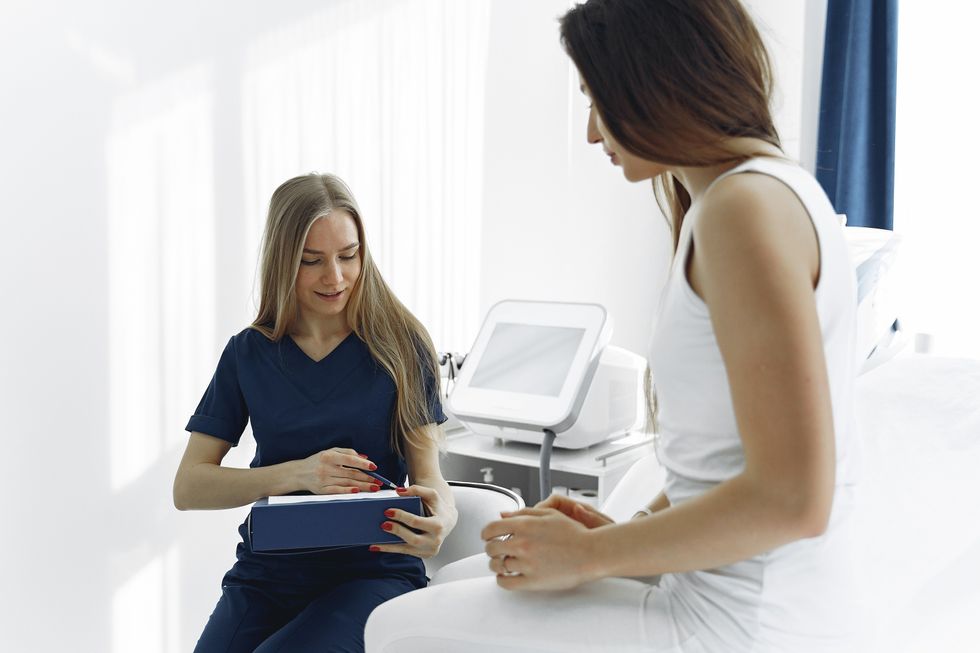 Photo by Gustavo Fring from Pexels

With the upcoming election, the conversation of whether or not Planned Parenthood should be defunded has resurfaced. As I scroll through pro-life and pro-defunding Planned Parenthood posts, I notice there's a commonality between most of them. They all seem to be focusing on the idea that Planned Parenthood does provide some abortions while ignoring the fact that they also provide hundreds of other services.

So, to hopefully clear things up for those who believe that Planned Parenthood is no good just because they supply abortions, I decided to do some research to show just how many other services it provides, most of which are actually aimed at preventing pregnancy so that no abortion would be needed.

Here are eight services that Planned Parenthood provides that are NOT abortion-related.

A lot of times LGBTQ members don't feel comfortable talking to their regular doctor about gender identity or sexual orientation related health issues. This is where Planned Parenthood comes in. It provides hormone therapy, support groups, service referrals, and education and resources to those seeking it in the LGBTQ community.

Whether you like it or not, sex education is very important. That's why last year, Planned Parenthood reached 1.2 million people through in-person sex education and over 744,000 people on its anonymous sexual health and information chatbot app.

Yes, men are welcomed and even encouraged to come to Planned Parenthood as well. It provides men with information and services regarding erectile dysfunction, male infertility, premature ejaculation, testicular and prostate cancer screenings, and STD checking and birth control methods like women.

Just in 2018, they gave 1.07 million pregnancy tests, nearly 10,000 prenatal services, and 2,236 miscarriage care services. That's a lot of women being given access to affordable care that they might not have gotten otherwise.

Planned Parenthood doesn't just have services that revolve around reproductive health. During 2018-2019, it supplied more than 34,000 family practice services including diagnosing and treating almost 40,000 UTI's and giving nearly 17,000 colonoscopies.

And, if all of that wasn't enough to make you realize that we shouldn't defund Planned Parenthood — remember that only roughly 4% of its services are actually abortions and no government funding is allowed to be used for that. So, maybe you should ask yourself: why would we defund it?