My Plan To Destroy The GOP
Odyssey

My Plan To Destroy The GOP 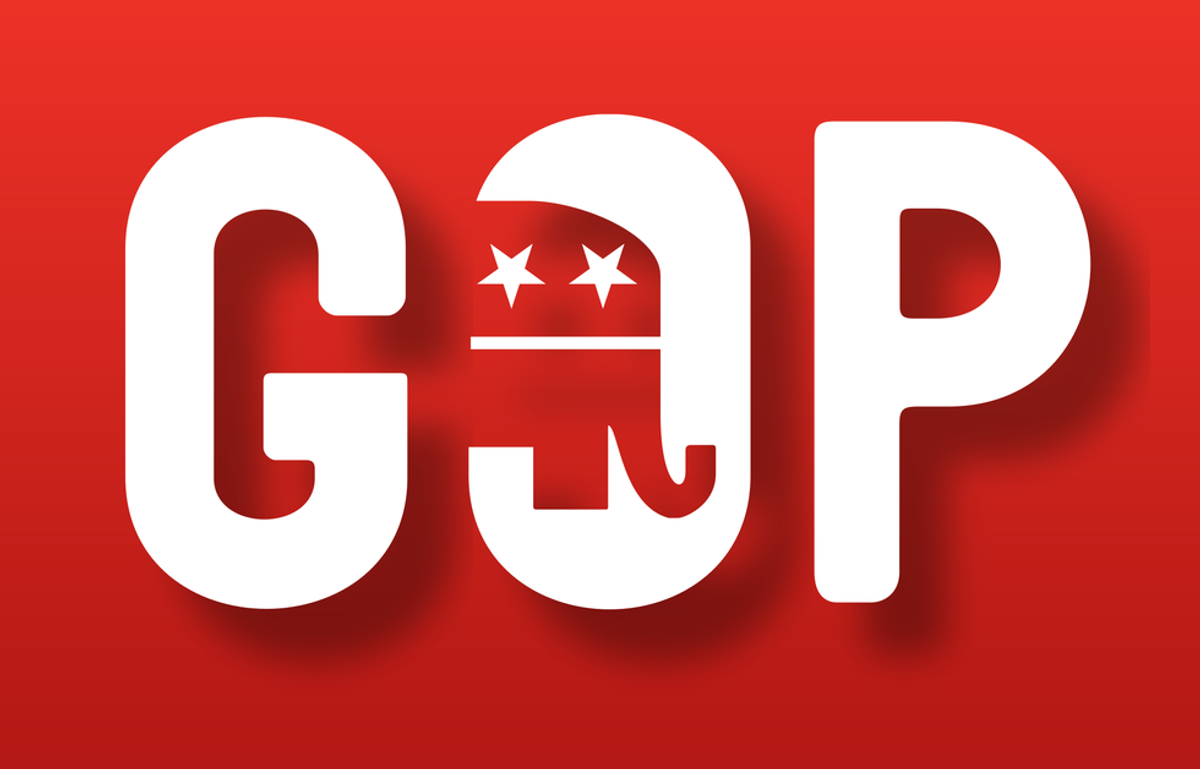 It is no secret that the past decade or so in the political arena has been full of surprises, both fortunate and otherwise, depending on where you stand. 2016 was a year full of political upsets, ultimately ending with the finale that was Donald Trump’s victory and subsequent inauguration as the 45th President of the United States of America. This election was unlike anything we as a nation has ever seen, from the candidates to the campaigns to the scandals to the media and beyond. The Republican party conquered the United States at almost every level of leadership. Here we are now, almost two months into this red majority and still going strong.

I have a plan. Understand, it will actually be quite easy to implement as it is inadvertently underway already throughout the Grand Ol’ Party.

First of all, the smugness and arrogance of those involved in the Republican party has become manifest. I have seen this especially on college campuses and from young republican organizations and individuals. Politics have shifted from the concept of a conversation with a power-backed end goal to a power-driven conversation that consists of intersecting monologues that serves no other purpose than to draw attention, fame, and self-glorification. When an individual, community, or political party is unwilling to perform serious self-evaluations, there stands no room for ultimate success or forward movement as a nation. If the GOP chooses to see politics with the mindset being that those who are opposed to them must surely have a desire and motive rooted in ill-will and evil, there will be no possibility of discourse. In order to subdue the GOP, I would make a concerted effort to celebrate the victory of the Republican party and dispel any doubts about the pure validity or direction of values, legislation, or execution. Additionally, I would encourage that every Republican consciously claim the moral high ground in every subject area. Because the stereotype of the GOP tends to be the pro-life, Bible carrying, path of righteousness walking, freedom chasing, hard working men and women, you don’t have to work very hard to convince yourself that you are surely the better person.

The second step in my plan to obliterate the future of the GOP would be to ensure that the party had no future. The 2016 Clinton presidential campaign lost in part to the fact that you simply cannot recruit support by insulting your audience. Countless individuals who were on the fence when it came to candidates - and even some voters who were in support of Hillary - ended up in opposition to the Clinton machine because they were tired of being called racist, homophobic, islamophobic, etc. every step of the campaign. There is no possible to recruit support when the audience that is vital to a movement is shoved away repeatedly by insults. Interestingly enough, Republicans are doing the exact same thing right now. The future of the Republican party will be carried on the shoulders of the youth. With the increase of young conservatives has also come the rise of young, famous conservative and libertarian personalities. What’s remarkable about these personalities is their impressive ability to channel passion, frustration, and determination to a very specific audience and cultivate an incredibly enthusiastic, wild, and occasionally rowdy reaction. Words and phrases such as “snowflake” and “stupid millennials” are hurled at the left in what appears to be an attempt to break down arguments, convictions, and training. Whether or not these may be true in a particular instance, the chances that either a clueless, educated, on the fence, determined, or politically unsure young adult is going to respond positively to being called an “indoctrinated, privileged, idiotic, uneducated millennial” are very unlikely. My plan to destroy the GOP would involve encouraging those on the Right who are outspoken and have a widespread platform to continue to preach to the choir, making the crowd go wild. If we are able to avoid engaging in intellectual and culturally relevant marketing and conversational techniques to recruit more young adults and students to the side of the Republicans using facts and understanding discourse, there will be no future for the Republican party simply because there will be no one to pursue the party that shut out those who didn’t agree, didn’t understand, or simply didn’t know.

Finally, my plan to destroy the Republican Party would lie in the pursuit of persecuting those with ideas that differ. This was shown especially in the elections this year, where all but war broke out within the republican party between Never Trumpers and Trumpkins. Both claimed a moral high ground. Both held disdain for the other. Both declared that those who were not on “their side” must surely despise their nation and were clearly compromising their values by not voting or voting for Trump. The national party isn’t the only community that saw this division, however. State, local, and college Republican parties and clubs saw this as well, and one could argue that these smaller-scale disputes were significantly more impactful than those on the national party level. The laws of the world, individual communities, religions, and the United States are all interpreted differently based on an individual’s background, beliefs, and worldview, making it nearly impossible to expect all individuals with similar persuasions to fall into a pattern of exact values. Nevertheless, in order to destroy the future success and growth of a political party, it would be crucial to select and make exclusive a specific set of values and ostracize all others who chose to not align. While no perfect order may be created, the simple illegitimating of all other opinions within the party would eventually smother the potential of the party.

Destroying the credibility, legitimacy, and potential future of a political party is not an easy task. However, when those in the party itself are slowly pulling the trigger on themselves, the job of destroying said party is made significantly simplier. Through encouraging the arrogance and moral high ground of the Republican party, stereotyping and attacking the youth in the United States, and ostracizing those who hold different values or worldviews and then turning a political party into an exclusive club with an expectation for behavior and belief, I will devastate the potential of the GOP.