People Are Attracted To Serial Killers And It's Weird

People Are So Attracted To Serial Killers And It's Creepy

Yes, it is unfortunately a thing. 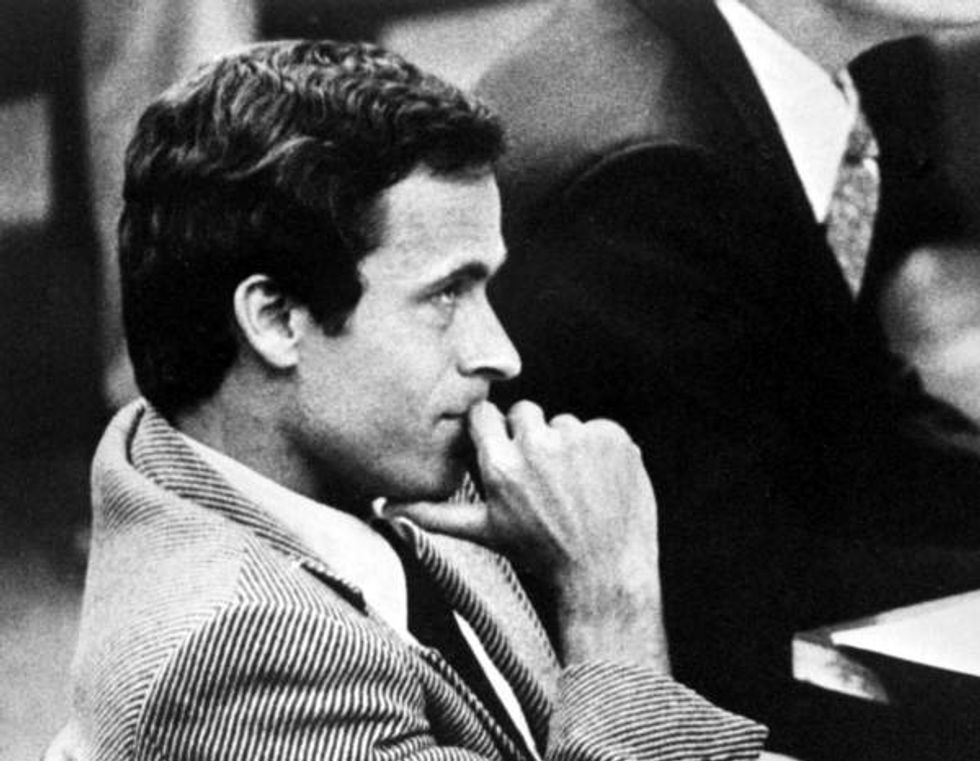 I remember a while ago while I was scrolling through Tumblr, I stumbled upon a hashtag. I forget the hashtag now, but when I clicked on it, I was brought to a page of people confessing their love for serial killers. I was quite confused by this and for a second I thought it was a spoof. That was until I found a picture of a girl who got the outline of the Columbine school shooters tattooed on her. I was astonished at just how many people, primarily teenage and young adult women, were attracted to these horrible people.

More recently, Netflix released their short docuseries "The Ted Bundy Tapes" and the trailer for the new movie about Ted Bundy, starring Zac Efron, was released. Now the ethics of those two are very controversial, but that is for a different time. These two events have sparked outrage on social media of people having to remind others of the horrible things these people did and that no one should be chasing after them.

While there doesn't seem to have been a huge uptick in the number of people "thirsting" over Ted Bundy, there still remains the fact that there are people out there that are like that. And most people just want to know why.

The groups of women who "fall in love" with serial killers began back when the "serial killer boom" happened in the 1970s, with people like Charles Manson and Ted Bundy. It is a well-known fact that many women considered Ted Bundy to be attractive, and he was a quick-witted person, leading many women to believe that he was innocent in order to justify their attraction to him.

But even men like Charles Mason, who had been convicted of murder, continue to receive letters from women who pronounce their love. While there is really no way to justify these feelings, there are some ways to explain them.

One of the major reasons why women find themselves attracted to men like this is that they see them as the perfect "fixer-upper." I know that the idea that women like to "fix" the men they date is a little stereotypical, but it has been proven to be true. For women that want a man that they can "change," a serial killer is the perfect man.

You can give him the love and affection that he obviously never had as a child, and can coddle him back from his psychotic rage. You can take a man that is wanted and make him an asset to society.

Another reason and probably more understandable for most people is the want for fame. Serial killers, unfortunately, tend to be glorified in American society, so there is almost always news coverage of them. A surefire way to get in on some of that fame without having to do any of the dirty work is to "fall in love" with a serial killer. Also, some can even profit after their death. Afton Elaine Burton married Charles Manson while he was in prison and many thought that she might want to claim his body after death and display it in order to profit off of it.

There is a psychological condition that could explain some of it. It is called hybristophilia. It is basically when people can only get aroused when they know that their partner has committed a horrible act like murder or rape.

As for the teen girls who find themselves "in love" with younger murders like the Columbine school shooters, it could be explained by young, misplaced love. It could also, and I know this is a cop-out, but it could be a phase, or an attempt to stand out among peers on the internet.