Should fans be pessimistic or optimistic? 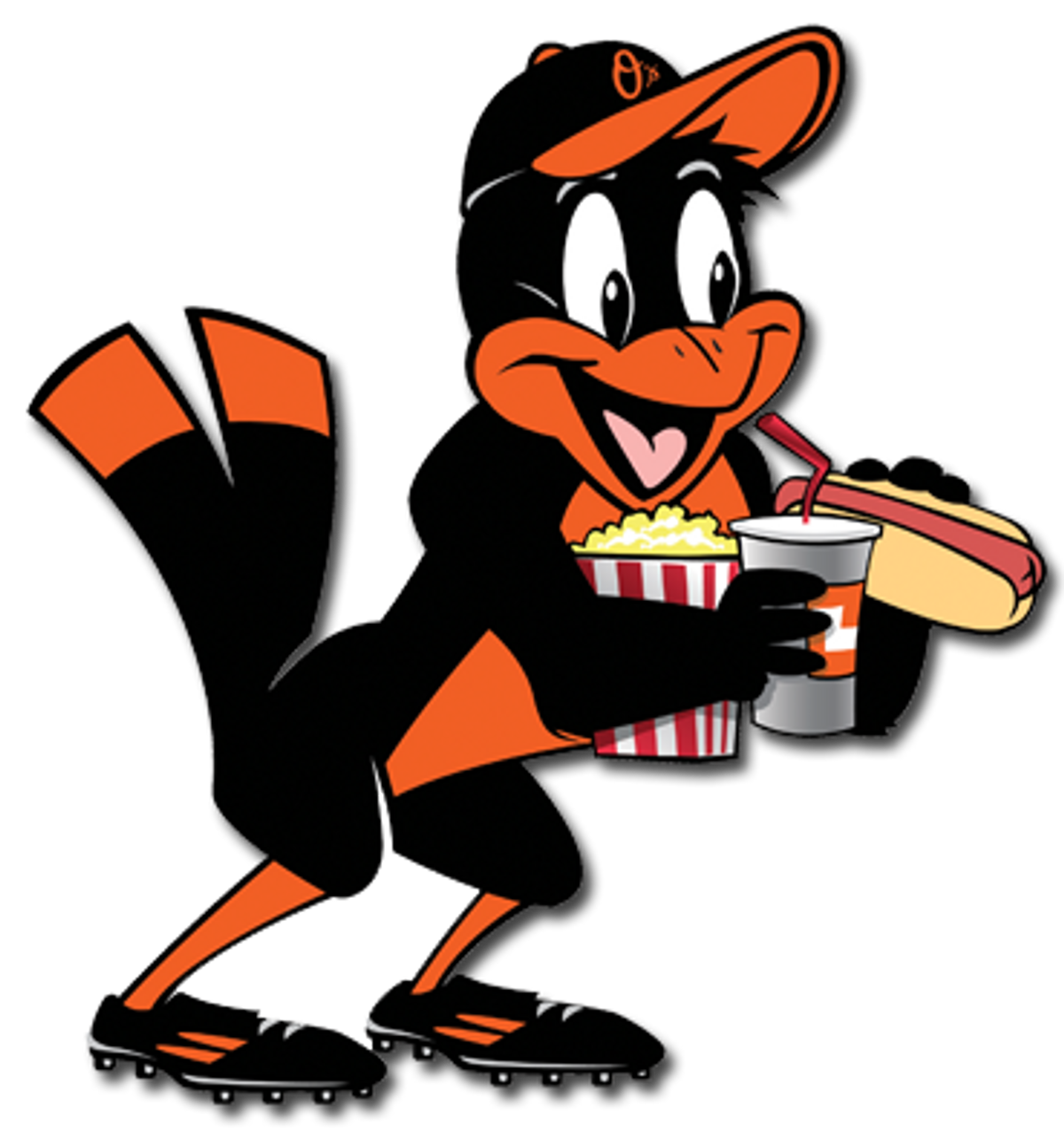 Baseball season has officially started and as I write this article, the Orioles are currently undefeated after a three-game sweep of the Minnesota Twins and powering through their first game with the Rays. Although, as most people realize, the first games of the season never determine the outcome. In 2014, when the Orioles won the AL East Division and advanced to the American League Championship Series, they won their first game and then went on a four-game losing skid. So if we can't judge how the Orioles will fare in the 2016 season by their first couple games, how can we decide whether or not to be optimistic or pessimistic? We cannot count on baseball analysts to tell us. Although they are paid to be experts on this sport, they never seem to correctly predict the Orioles' success. In 2014, analysts counted the Orioles out of the division until the last possible moment, when it became clear that they would win. Conversely, in 2015, the Orioles were projected to win the division, but instead ended a lackluster season with a .500 record and a third-place finish in the division. For 2016, the Orioles are projected to end up towards the back of the AL East, but many analysts agree that the whole division is up in the air.

One reason for optimism is the powerful line-up. With the return of Chris Davis and Matt Wieters, and the addition of Mark Trumbo and Pedro Alvarez, the Orioles have a legitimate shot at breaking the single-season home run record. Seven out of the nine players in the starting lineup have previously hit 20 home runs or more in a season, and Jonathan Schoop, who hit 15 home runs in only 86 games, has a chance to join the club. However, with more home run hitters comes more strikeouts. Not only are Davis, Trumbo, and Alvarez good at hitting balls out of the park, they are also good at swinging and missing. With the high strike out rate, the home runs that the Orioles will get will primarily be solo shots.

In 2015, the Orioles lacked consistent corner outfielders after the departure of Nick Markakis and Nelson Cruz. Now in 2016, there are still some question marks there. Hyun-soo Kim, acquired from South Korea in the off season, was a huge disappointment in spring training, so Mark Trumbo is now forced to play outfield. This has not gone well in the past, but his bat may make up for it. On the other hand, the Orioles may have a rising star in Joey Rickard, who was acquired from the Rays in a Rule Five Draft. Rickard earned a starting spot from his spring training performance, and the past couple of games he has subbed in for Adam Jones. Nolan Reimold, who has also received playing time while Adam Jones is recovering from rib soreness, has also been performing above what had been expected. Although it is still early, the Orioles' corner outfielder problem may have finally been resolved.

However, the biggest cause for concern and one that is still unresolved is the Orioles starting rotation. Although the Oriole bullpen is one of the best in the league, it is hard for them to make up for one of the worst starting rotations. Wei-Yen Chen, the Orioles most consistent pitcher in 2015, was lost to the Astros in the off season, and the Orioles failed to make any significant pitching changes. The only significant spring training moves were the release of Miguel Gonzalez after a horrid spring and the acquisition of Yovani Gallardo. Also, Kevin Gausman, who is predicted to be a star pitcher, is starting the season on the disabled list. However, based on the first four games, the Orioles rotation has been pretty good. That's just the thing, though: they can be good or really, really bad.

So what is my consensus on the 2016 season? As an Orioles fan, I always choose to begin the season pessimistic with the hopes of being pleasantly surprised. Despite the poor pitching, I have confidence that Buck Showalter will make the team competitive. He has a knack for making teams perform better than they probably should. As a season ticket holder, I also feel like optimism is necessary to justify the expenses of the tickets (of course I'm not the one paying for them, but I don't want my parents to waste money). Realistically, I think the Orioles have a chance to make the playoffs, but they also have a chance to come in dead last. We shall see... Go O's!

QueenRadhi
The State University of New York at Stony Brook
228