Opening Day is Only 111 Days Away

Opening Day is Only 111 Days Away

I cannot wait to see my Metsies take the field this season. 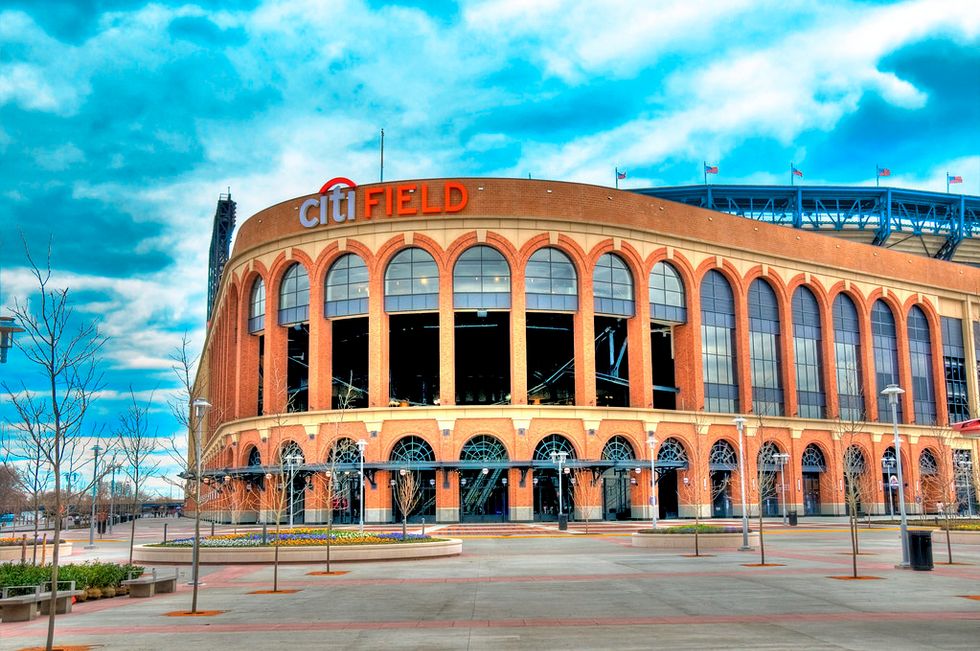 Opening Day is only 111 days away.

That's not a long time at all. March 26th cannot come fast enough, as I want to see the Mets absolutely destroy the National League East division this season. DeGrom's coming fresh off two Cy's, we have the Rookie Of the Year in Pete Alonso, the absolute beast, and a team that has the potential to take the 'Series home this year. When I was at a game last season, one fan yelled, "It's looking like '86!" I couldn't have agreed more, even if we did end up failing to make the postseason. It was a fun season anyway; I recall yelling across the Whitestone Bridge to fellow fans who were also from Connecticut while driving down to a game in August. Banging against the side of my friend Joe's tan Chevy Malibu, I yelled, "Let's Go Mets baby!" They returned my rallying cry. "Yeaaaaa baby! Let's fuckin' do it!" You'd never see Yankee fans doing this, and that's because they are incredibly lame and "well-polished." Okay, Yankee fans. But who's made it to a World Series this decade and who hasn't?

Nothing's better than sitting on the third level in left field at Citi, the place where my friends and I always choose to sit when there, unless a more financially viable option presents itself. Few things beat getting the big ice cream in the Home Run Apple bowl, which now sits on my desk in use as a pencil holder. It's hard to get past the energetic Met fans, as opposed to the quiet, blase' Yankee fans. Met fans cry, "Let's Go Mets! Let's Go Mets!" Or, as Pete Alonso likes to say, "Let's Fucking Go Mets!" When I posted the acronym for Pete's well-loved phrase on my dormitory window, the O'Hare RHA (who are all most definitely Yankee or Phillies fans, the two worst teams in baseball, the Dodgers included) forced me to take it down. I was ridiculed, teased, broken. They just did not want me representing New York's best team. Fine, whatever, I said. I simply took down the "F," leaving "L GM" displayed in my window. Did it look stupid? A little bit. Did I care? No. This is the life of a die-hard Met fan. I'm talking Jerry Seinfeld level here.

Speaking of Seinfeld, the show Seinfeld is simply better than Friends. It's the facts. I can barely get through a dry, repetitive episode of Friends, while I find Seinfeld not only to be funnier, but more original and definitely not as repetitive as Friends. Seinfeld fell off at the end, as all good shows do, except for The Sopranos.

Back to the Mets, they have the best commentators in the game; Gary Cohen, man from Queens and giant Met fan; Keith Hernandez, former first baseman for the Mets, and '86 'Series champion; and Ron Darling, former Met pitcher and also a member of the '86 team. They are funny, knowledgeable, and keep the game flowing. I love them to death.

As you can see, I'm excited for the 2020 season, and I'm already counting down the days until Opening Day. That door in O'Hare 3rd that's decorated with all the Mets stuff and blaring "Meet the Mets!" on March 26th? Yeah, that's me.