We Need to Put the past behind us

We really need to end the hatred, we are only wasting time. 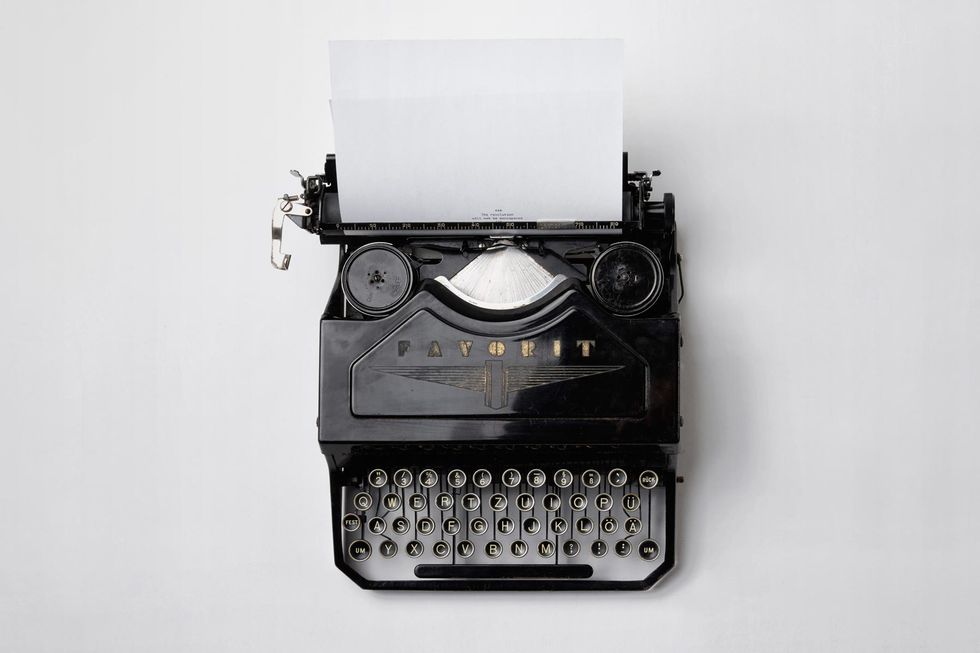 This May will mark two years since my Grandfather's funeral in 2017. My Grandparents divorced in the 1980s and to my knowledge never communicated again except for custody or regarding their children, my mother, Kim, and her younger brother, J.R.

When I was about ten my mother took me on a week-long trip to San Antonio, Texas to visit my grandfather Donnie Reed and his second wife, my Grandma Pat. I had never remembered visiting them prior to that trip. We were able to see what my grandfather did for a living prior to his retirement and even visit his closed mechanic shop. We visited Bandera, TX with my grandfather also that week, The "Cowboy Capitol of The World". I also got to visit several museums in western life and early Texas history. I am still thankful that I was able to go to Texas to visit my Grandfather when he was in somewhat good health.

In 2017 my grandfather succumbed to cancer at an early age and passed, alone in a Texas nursing home. No one should have to die alone, my grandfather, however, was worse than the nursing staff believed, and he was not expected to die early. My Uncle lived within 30 miles of my grandfather's house, but they did not communicate for various reasons.

In 2010 when my Grandma Pat passed away, I was on a School Honor Band trip in Troy, Alabama. I was not able to attend the funeral of pay respects. My mother, however, did attend. After that trip, my mother began convincing my grandfather to come to Alabama some to visit his last remaining relatives and attend their family reunions. In May of 2011, he came to Alabama for 1 month, he returned in October of 2011. He did the same for 2012. In 2013-2015 he came for just the May visit.

I am thankful for those years he was able to come and visit to build a relationship with my family. I have only had one biological grandfather growing up, that being my maternal grandfather. My paternal grandfather passed two years before my birth. I also had a maternal great-grandfather, he was the one I was closest to. I have even joined the Masonic Lodge in his honor because the type of life he lived. He loved his family and was a strong family leader...

Getting to the point of this article, In 2017 when I went to Texas with my parents. We had to handle the funeral and final affairs of my grandfather. My grandmother made snickering remarks to my mother on the phone the entire trip. She did not provide condolences as you would expect when someone experiences death. Especially your own daughter who has just lost her father.

Because of my constructed relationship with my grandfather, I decided to eulogize him at his funeral. It was not perfect by any means, but he was not a perfect man. We all have faulted his, however, were highlighted throughout my life multiple times by one person. My grandmother.

Your divorce was not a product of my generation, I did not need to know the reasons upon your marriage to my grandfather dissolved. I needed two grandparents, not one assumed perfect one who pointed fingers at the less than perfect one. I should not have had to hear the horror stories that you lived.

In his later years, my grandfather changed. He became deeply religious, he gave to many religious groups including pro-life organizations. He even volunteered at the Veterans Hospital near his home.

When my your brother, my uncle Dave, spoke to you about the funeral, you laughed. You laughed at the fact that I spoke. I still cannot comprehend the reasons you did not want me to have a relationship with my grandfather.

I have forgiven you though. I will not live in the past with your choices.

When you called me names on Mother's Day 2017 I left your house.

I have forgiven you, but I will not condone being disrespected,

When you said that my Uncle JR should have received my grandfather's funeral flag, I was bewildered.

How can you receive a funeral flag if you were not at the funeral?

Time is wasting. I miss the grandmother I had prior to 2017.

When you decide to speak to me other than asking for something, I'll be here.

Madison Franz
The Narrative
1116296
Photo by Brooke Cagle on Unsplash

Madison Franz
The Narrative
653737
Photo by Manny Moreno on Unsplash