An Open Letter To The Justice System

An Open Letter To The Justice System

The reality of the Stanford rape incident. 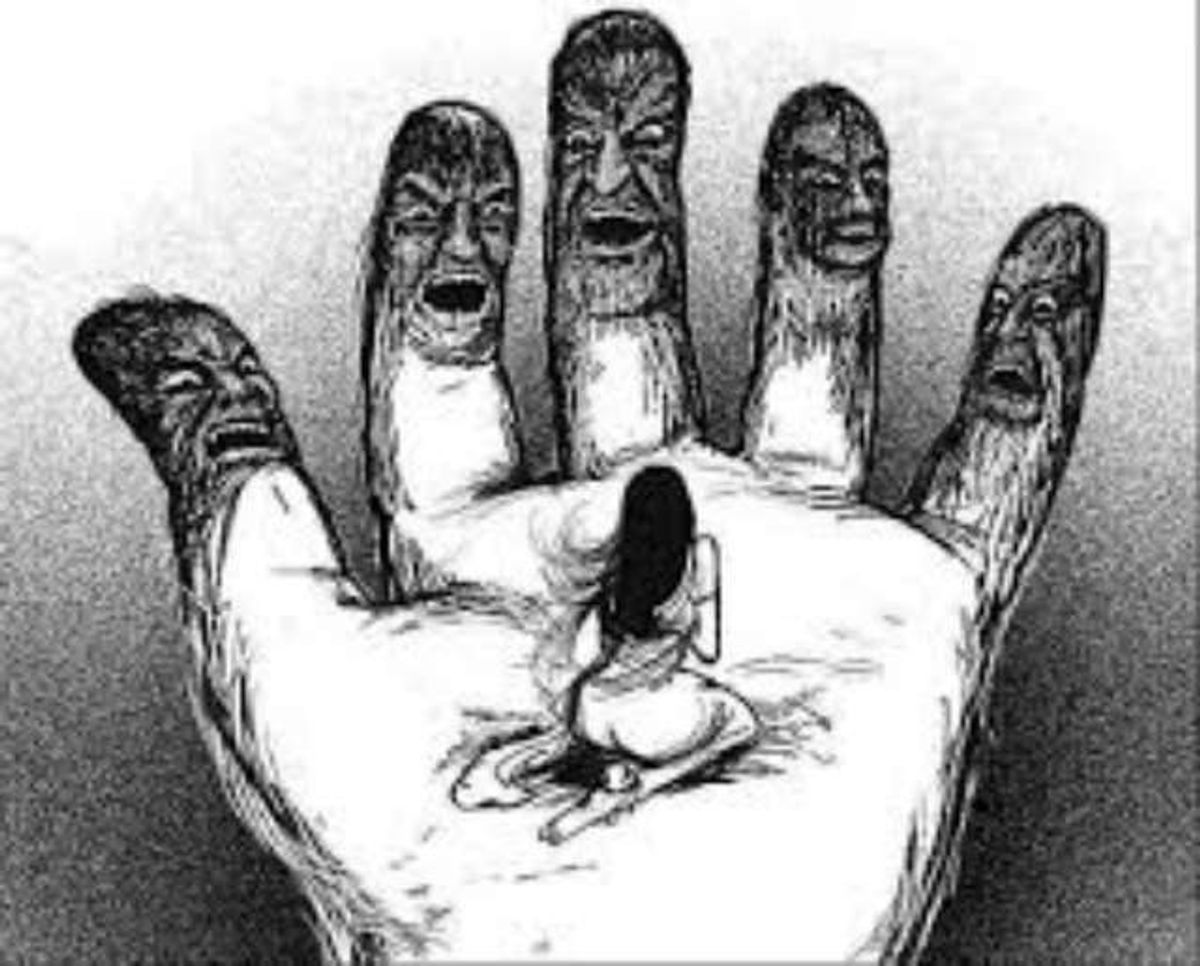 It is about time rape is treated like murder, because that is what it is. Rape is killing a person and expecting them to live with it. If rape was regarded as the atrocious crime that it is, perhaps people would understand that the person who was harmed, is the VICTIM...not the person who did the harm.

Shouldn’t that be just common sense though?

Judge Aaron sympathized more with the rapist rather than the victim, hence he went against everything law and justice stands for. Aaron pretty much patted a rapist on the back and therefore lost all right to be regarded as a representative of the law. The last thing needed in the home of justice is a judge who cannot tell the difference between the victim and the oppressor. You considered the impact prison might have on someone who committed an atrocious act. Did it ever cross your mind that the atrocious act committed had a major impact on her? Or does she not matter? Doesn’t she deserve justice? I am curious, would you have passed the same sentence if your daughter was the victim?

Aaron, with no respect due whatsoever, you are a disgrace to law, justice and common sense.

Stanford rapist Brock Turner’s wrong is the most obvious of all. Yes, he was a Stanford athlete; he is also the man who made the choice to take advantage of an unconscious female and have sex with her without her consent. It is redundant that there are beings with blood in their veins and beating hearts who refuse to see the monstrosity in what this Stanford rapist has done.

Who do you think you are? They tell you she was in the wrong because she was drinking, and that might have made you feel better but it will never change the fact that you are a rapist. Your coverup picture with you in a suit and a smile does not hide the monster that you are. You spent almost half an hour on a girl who was helpless in public. You clearly had no worries. Why should you? You have a father who has yet to understand his role as a father and a judge that could be bent to do your bidding. Everything has always come easy for you, hasn’t it? And when it doesn’t, your ego hurts, so you take it by whatever means and get away with it. When you saw her passed out, you could have called campus security, the cops, someone who knew her…but you chose to abuse her physically, sexually, psychologically... You had no right! You deserve and need to be punished like the animal that you are.

Dan Turner, you used the term “20 minutes of action” as a synonym for rape. I wonder if you would still call it that if your daughter, Caroline Turner, was the girl who was sexually abused. Or would you then consider getting a more justified punishment for the rapist “too steep?” If Caroline was the one raped, would you give a damn about whether or not the rapist ate, slept or swim? If your once little girl was taken advantage of, would you look her in the eye and tell her it was her fault? Why then, is it OK that it is done to someone else's daughter? Why do I have to replace the victim with your daughter for you to understand that rape is wrong and the only guilty one is the rapist? Hearing your opinions and points of view about the case explains why your son knows nothing about being a gentleman. Dan Turner, you have failed as a father. You are not a failed father because your son raped someone, no, that was his choice. You failed as a father when you took steps to make your son feel like the victim. You failed as a father because you did everything to prevent a rapist from facing the consequences of his actions.

Race card: When the color of your skin is major factor in determining how justice is served in the 21st century, EVERYTHING IS WRONG!

Twelve-year-old Tamir Rice was gunned down by the cops for having a toy gun while a 20-year-old rapist is perceived as too delicate for prison.

Cory Batey, a black man who raped an unconscious woman, is facing 15 to 25 years in prison while Brock Turner, a white man who also raped an unconscious woman, is facing six months, or three months based on good behavior. What could possibly make Cory less delicate for prison than Brock seeing they did the exact same thing? It couldn’t be race now, could it?

Law ought to fight for justice on behalf of the victims not against the victims. In this case, dear woman, the law stood against you, the justice system failed you and nothing could make that better. But I and many sane people stand with you. Your only wrongs are being a female and trusting the legal system to do you right.