Is Online Streaming Better For The Music Industry?

Is Online Streaming Better For The Music Industry?

An interview with Trendsetter Marketing and Vydia CEO, Roy LaManna 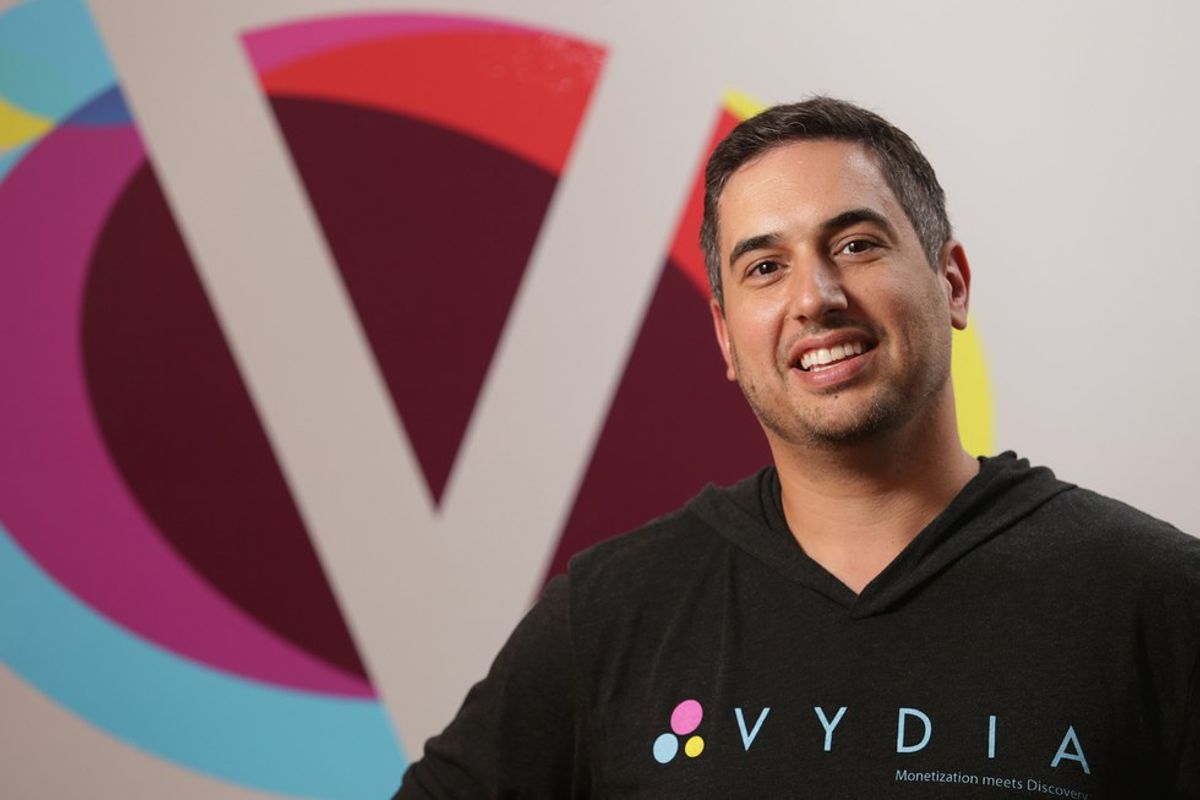 After a few years of being exposed to online music streaming sites, many independent and popular artists have offered their opinions. The growth of the independent industry and the sizeable gap between the popular and underground artist revenue has caused hesitancy for many artists who have an interest in certain popular streaming sites.

Although the independent industry believes that the streaming sites only benefit the more popular artists, Roy LaManna - CEO of Trendsetter Marketing and Vydia - believes that artists “shouldn’t wait for a record or publishing deal. If you don’t have a deal, then you are the record label and you are the publisher. Make it happen!”

The apparent growth in digital revenue should encourage artists to utilize their own publishing ability, rather than feel discouraged. Artists now have the ability to surpass the record and publishing step that prevented a fair income and a fair distribution of music.

While the overall digital revenue has increased, the ways of streaming music have become more so advanced and efficient.

After the discontinuation of iPods and the development of the Cloud, LaManna says that nobody wants to carry a “hard drive with 50,000 songs on it like the early days of the iPod and everyone wants their content readily available on multiple devices wherever they are.”

The development of multiple music streaming platforms have caused numerous issues within the music industry, but to avoid the inevitable advancement would be self-destructive as an artist.

Artists like Taylor Swift have spoken out against Apple music and Spotify, simply stating that the streaming sites fail to pay artists fairly.

Although the development of online streaming sites for music has improved artist airplay, the evident difference in price between these sites and physical copies of albums has created fiscal issues.

“I believe the prices for subscription services should be higher. We went from buying CDs for $21 to streaming everything ever created for $21/month. The problem is that we had a period where illegal downloading set the value to zero and to this day, current streaming services are still fighting against free,” LaManna says.

The new ways of artist publication have shown the improvement and technological innovation within the music industry.


After years of being bound to a contract in order to produce and distribute music, musicians are now able to showcase their artistry in more ways.

“None of these companies have magical powers and it's totally possible to go "DIY" and make it happen on your own. Every artist should think "Do It Yourself." If the major players come to you down the line and the deal makes sense, do it, but you'd be surprised how much you can do on your own,” LaManna says.

The new channels of media have brought an abundance of prosperity to artists, both signed and independent. One should not fear these new developments because part of music is recognizing and accepting change.