One Day, I'll Do It For The Juveniles

One Day, I'll Do It For The Juveniles

Beliving in people is a strong tool. 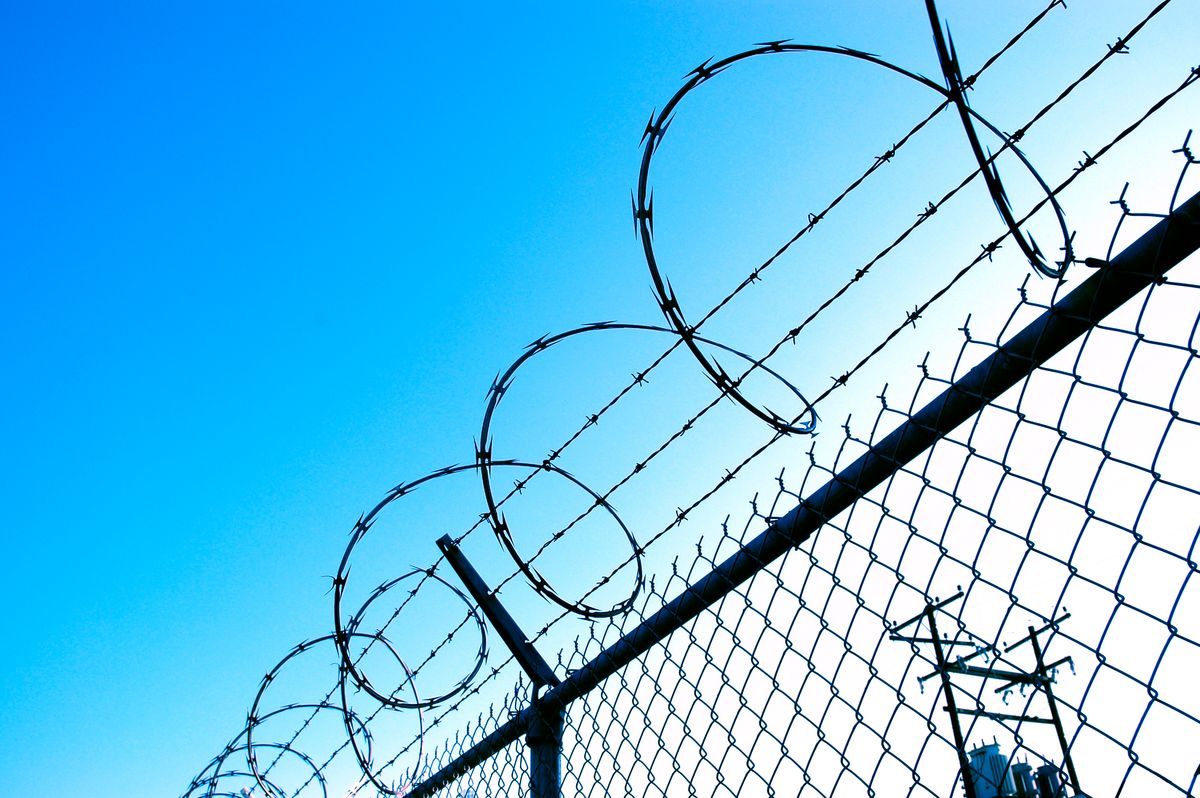 After going back and forth with a declared major, I decided to put my passion for writing on the back burner for a moment and focus on something a little more important: the law. Majoring in Justice and Law Administration has opened my eyes to so many possibilities and has shown me a passion where I had least expected it.

When people ask me where I wish to take my degree in a few years, if I tell them I want to be a lawyer, they reply with either extreme excitement or hesitation; asking me if I’m sure this is what I want to do.

When they ask me where I want to take my degree in a few years and I reply and tell them I want to work with juvenile delinquents, they think I am out of my mind.

But, it’s the truth. I want to work with juvenile delinquents.

I want to do it for the kids.

Juvenile delinquency is defined as the participation of illegal behavior by a minor. Young people who are vulnerable to negative consequences of their behavior are "at risk" youth. The purpose of the juvenile justice system is to give juveniles a chance. The main goal is to help children by figuring out their needs and finding out how to assist them. A child is not born delinquent. It is their surroundings and experiences in which shape them. In the United States alone, about 75 million youths; equivalent to 25% of the population are at risk. These statistics include both male and females who live a certain lifestyle which makes them more prone to delinquency.

When a child becomes delinquent, there are factors behind it. These factors could be abuse (mental, verbal, physical, emotional, sexual), violence, exposure to drug and alcohol abuse, poverty, and the environment in which they live in.

All those factors can go into why a child turns to violence, the streets, to gangs.

I am in a program brilliant enough to take their students to a prison. Nothing sealed the deal for my future more than first hand being able to experience what things are like on the inside. And my life was forever changed. We got to meet inmates, hear their stories, and listen to them talk about how their lives are forever changed because they are incarcerated for life. One of the members told us that he came from a very abusive household, and his juvenile probation officer didn’t investigate his home life enough to see that. His family didn’t speak up about it. And he told me that if he had spoken up, or if they had investigated it some more; he wouldn’t be behind bars for the rest of his life. He wasn’t just a juvenile committing a crime. He committed a crime because he turned to the streets due to an abusive household. That was what sealed the deal. I knew I wanted to work with juveniles.

The purpose of the juvenile justice system is to rehabilitate the child out of the system. If a child enters the system, the focus is to make sure they do not come back and become a status offender.

I know it won’t be easy. I know that I won’t be able to change the ways of everyone I encounter. However, I do know that it will be incredibly rewarding knowing that I did all that I could.

We finally got a more in-depth look into the upcoming Disney+ Marvel series 'WandaVision' during the 2020 Emmy Awards. Elizabeth Olsen and Paul Bettany revive their roles as Wanda Maximoff and Vision from the Marvel Cinematic Universe in this brand new trailer.