The Argument For Euthanasia
Odyssey

The Argument For Euthanasia

We all die alone, but at least we can die with dignity. 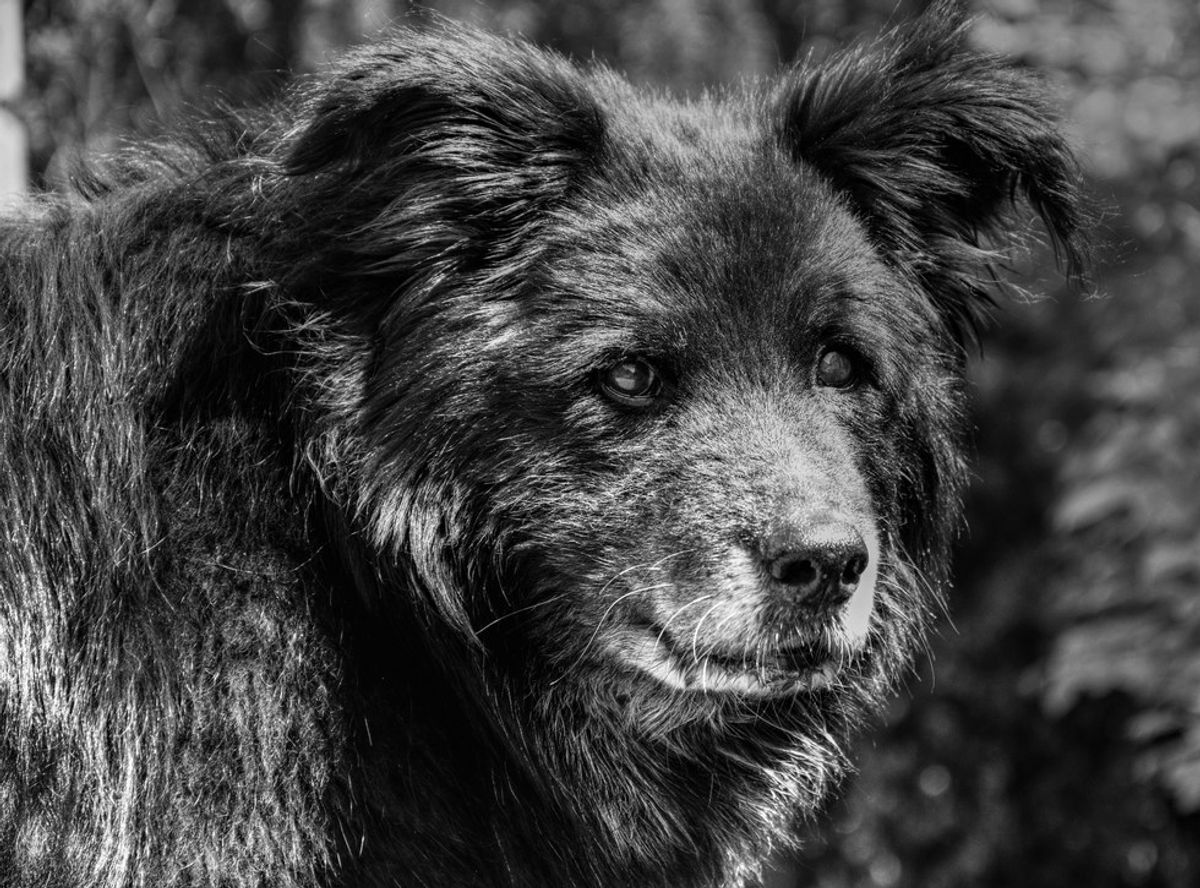 Imagine an old woman (your grandmother, perhaps) has cancer, has to wear diapers because she can no longer control her bladder, has little to no eyesight, is losing her hearing and has no hope for extending her life because treatment would only lessen her symptoms until she died. Would you support her decision in undergoing physician assisted suicide? What about voluntary euthanasia?

For many, this decision comes with a truckload of moral dilemmas rooted in the discussion around suicide and murder. The debate came to a head in 2014 when Death with Dignity advocate Brittany Maynard, a 29-year-old woman who had been diagnosed with terminal brain cancer, posted a video explaining her controversial decision to undergo assisted suicide.

There are only five states that have made taking your own life in the face of terminal illness legal by allowing physicians to prescribe fatal doses of medication to these patients without risk of being prosecuted. The exact wording of these laws varies by state and clearly they are in the minority thus far.

So the question remains: is a doctor committing murder by providing the means with which a patient can take their own life?

What’s even more controversial is voluntary euthanasia where the individual expresses direct wishes for a doctor to end their life for them— meaning the doctor would administer the fatal dose whereas in assisted suicide they would only prescribe the dose to the patient. If it truly is up to the individual who faces only worsening conditions whether to end their life, should they be the one to do it? Or is the express desire to die sufficient reason to give a doctor the right to purposefully end the patient’s life?

With that in mind, consider that it’s your family dog in the very same circumstances as your hypothetical grandmother. Except, unlike her, the dog is incapable of providing consent. There is no “physician assistance” because the dog cannot knowingly and intentionally take the final step to ending its life. There is no “voluntary” because the dog cannot consent to a doctor administering a lethal dose of drugs.

And yet, it is common practice to euthanize pets when they become terminally ill or as a method to cut down on the number of animals at shelters. Why is it deemed acceptable for people to decide when to end the life of an animal they have accepted into their home for years, yet it is so taboo for someone to want to end their own life when they are going to die anyway?

I have a hard time believing that it’s more humane to force someone to live through the painful and dehumanizing symptoms of terminal illness and its futile treatments rather than allowing them to die peacefully and on their own terms.

However, faced with either having to allow my 14-year-old cancer-stricken dog to ride out the last leg of his life as he descends into illness, or putting him down, I find it hard to make the decision. Neither is the ideal option and I desperately wish I could ask him what he wants. Does he want to hang on a little longer? Ride it out to the end? Or does he want it to be over with now while he still has some control over his body and can die relatively happy and peacefully? I’m sure any pet owner who has been faced with this decision can relate, but I’m now relating to Brittany Maynard as well.

I supported Maynard and the Death with Dignity movement. If I had been in a similar circumstance as Maynard, I can’t say I would want to go through with it all. I think I would much rather die with minimal pain, my hair intact, my body and mind as whole as possible. That’s how I would want to be remembered and that’s how I would take control over an illness taking my life from me.

But now I can more clearly see the thoughtful decision making she went through on her journey to assisted suicide. I can see that it is not so cut and dry, but that at least it was her decision over her own body.

Although I believe I would choose the same path as Brittany Maynard if put in her shoes, I still struggle with the decision to put my dog down. Is it dying with dignity if it isn’t his choice? Or does it become my choice since the fact remains that he is not able to make it?

Caitlin Marie Grimes
University of South Florida
10551
Beyond The States