Not someone's daughter, wife, or sister. 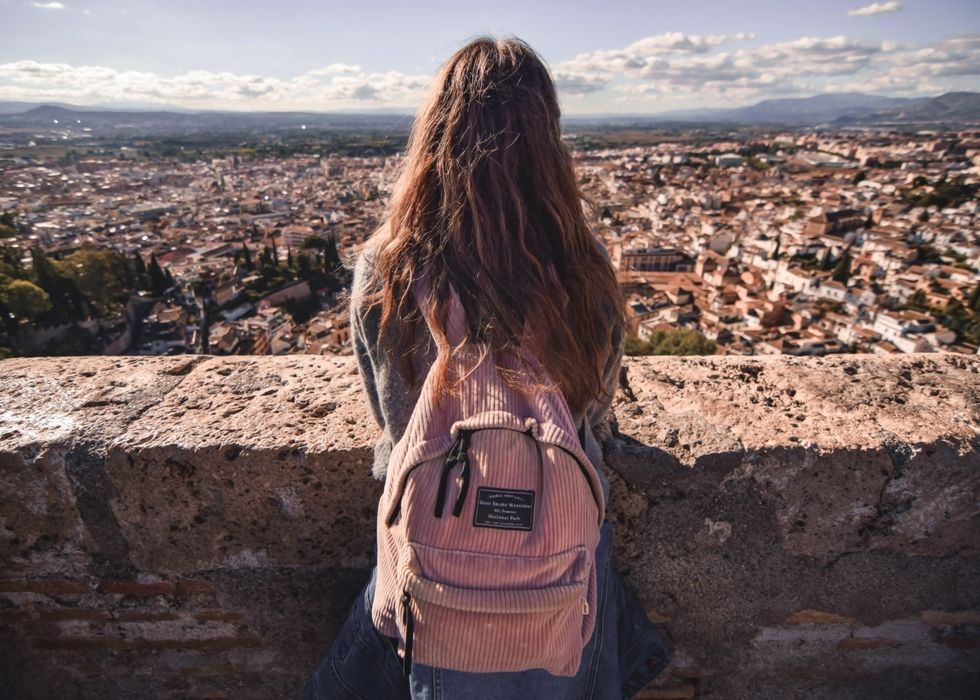 Recently, I was scrolling on Instagram and I was so surprised to see that one of my favorite accounts had posted an odd poem about sexual assault. Although I cannot find the picture anymore (I'm assuming because it was deleted), basically it went a little something like this, "When someone's daughter or sister, or love is raped…'' and after that I stopped reading because that's when I realized the poem was not going about this topic in the correct way.

Yes, the overall message is not to sexually assualt people, which obviously is the right message but the reasoning behind it is just demented. Yes, it's saying sexually assaulting someone's daughter or sister is bad, but here's my problem with it. Why are we referring to a human being as "someone's." That person is so much more than "someone's."

When we say things like "someone's daughter," "someone's sister," "someone's wife," or "someone's mother," we are discrediting these women as their own separate entities and human beings, and instead, reducing them simply to "someone's." We are essentially saying that the reason behind not sexually assaulting someone, isn't because they are a human being with rights and you have absolutely no right to do so, we're saying instead, don't sexually assault someone, because they are someone else's. They belong to someone else, and by sexually assaulting said person, you will be doing a disservice to that person's brother, father, husband, and so on. That is an absolute joke.

How about instead of teaching and telling men, this is 'someone's something" how about we start teaching men not to rape. We need to start at the base of the problem. The problem isn't women, and the fix isn't the telling men that these women are "someone's something." The problem is that there are men in this world that believe that they have a right to take whatever they want in this world, that is not theirs to take. And the fix to that, is men learning that sexual assault is NEVER okay, and that women were not made just to be ripe for their picking. Men need to learn that they can't just take what's not theirs.

(I would like to specify that this 100% works both ways. Women are rapists as well, and can be guilty of all of this just the same as men. I do believe that women are the victims more times than not, however, I believe it's important to recognize that men are not all evil rapists, and that they can fall victim to it as well. It works both ways. I'm simply using women as the victim in this example because that was the case in the poem I saw.)

We need to spread this message to young girls. They need to understand their worth, and they need to understand that that worth does not come from being "someone's." They are worthy of love and respect all on their own. To any younger girls reading: You are not someone's. You are someone. You are beautiful and strong and intelligent all on your own. You are a woman, and you don't need anybody in your life to make that statement anymore true. You have a right to your own body, and nobody has a right to it without your consent.