Here Is How The Bible Could Actually Save North Korea
Odyssey

Here Is How The Bible Could Actually Save North Korea

The government censors everything, from the Internet and books to religion and clothing, all in hopes of maintaining complete power. 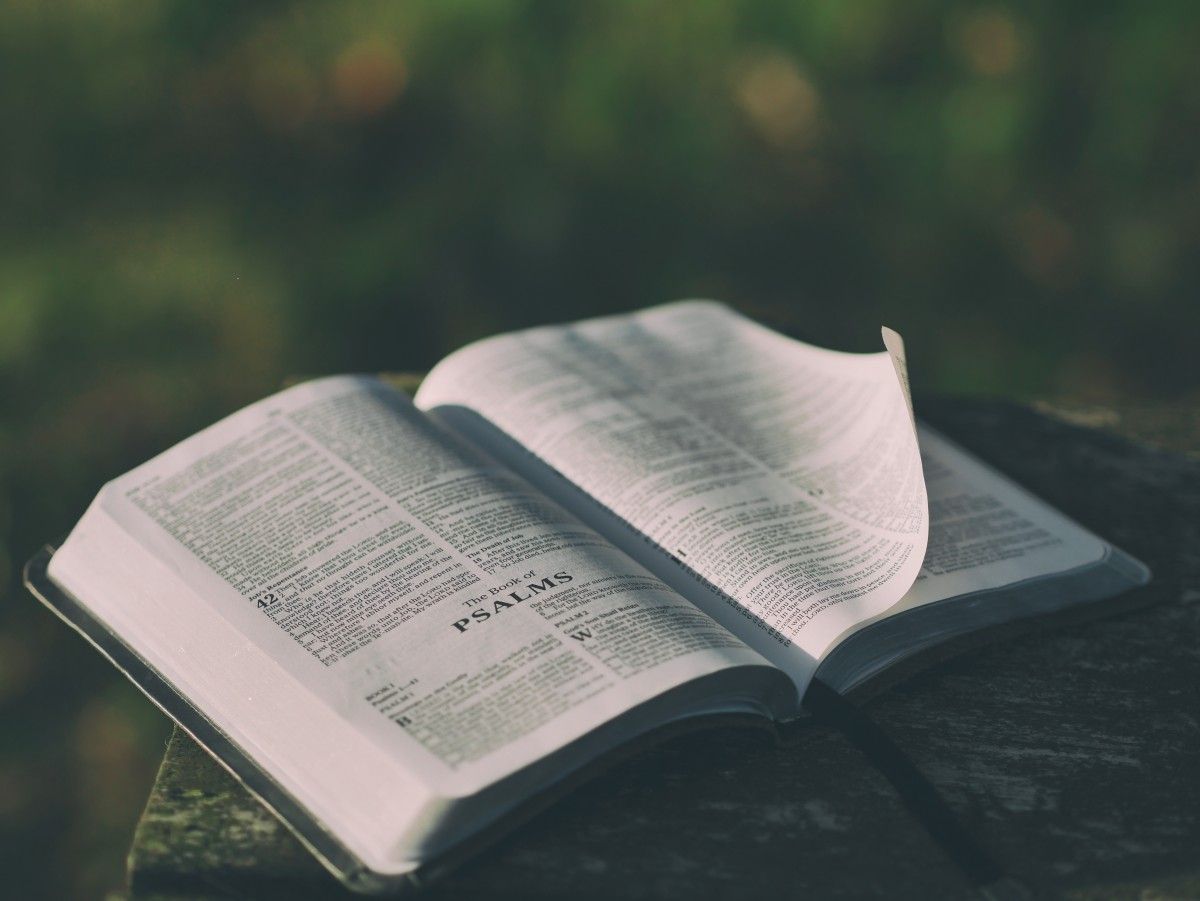 Joseph Kim watched his father famish, felt the hunger of starvation, was ripped away from his mother who was forced into a prison camp, and still does not know where his sister was sent to become a child bride. Today, Joseph, an escapee from North Korea, will peacefully go to class at Bard College in New York to study political science. Some call Joseph’s escape a miracle. I call the situation terrible and undeserving: a life full of propaganda and religious censorship that should never have happened. The Guardian

North Korean propaganda is notorious for being deceptive. According to the Committee to Protect Journalists, North Korea's 12 main newspapers, 20 periodicals, and broadcasters comes from the official Korean Central News Agency, which focuses on the political leadership's statements and activities, none of which allow uncensored religious texts.

In North Korea, Christian based religions are correlated to Western culture which is highly frowned upon. Catholicism, especially, represents hostility and hatred. Bibles are a threat to a communist government so they are simply banned. Without access to Bibles, North Korean citizens cannot undermine the government and become overpowered.

Because of no access to Bibles, some North Koreans are unaware that religions of varying faith, including Christianity, exist. Even if citizens practice Christianity, they worship secretly and self-censor themselves and their children. If they are caught, the Christians risk being sent to a labor camp or public execution. According to the British group Aid to the Church in Need, 50,000 Christians may be in prison camps at this moment, all because religion is censored and restricted. As a result, North Koreans cannot reach-out for help in times of need. Instead, struggling individuals like Joseph Kim have no choice but to risk their life by fleeing and reaching out to deflectors.

The lack of access to Bibles does not only affect North Koreans interested in practicing a religion or desiring help to escape the terrible government. Without access to a book that could potentially destabilize the destructive government, North Korean citizens are involuntarily passive participants in the threats (and threatened bombing) of the United States: your home. Given the freedom to practice religion, North Koreans would also assume the right to rebel against the government. Nevertheless, at this moment, neither freedom of religion or speech are granted, indefinitely empowering the tyrannical government.

Granted, throwing Bibles at a religion-less culture and shoving the gospel down someone’s throat is no way to behave. Instead, why don’t we vouch for increased access to information? Whether it be the Bible, Quran, Tripitaka, the Torah, and Talmud, or Vedas, regardless of the particular religion, open and uncensored access to religious texts can potentially save lives and encourage freedom to speak up and stand for a cause with purpose.

Imagine a world where every individual has the right to practice, or not practice, any religion. Religion will not be the cause of prison camps, rape, arbitrary imprisonment, enslavement, murdering, or being crushed under steamrollers.

We do not have the ability to directly improve the North Korean government; but, we can encourage our U.S. government to improve communication with foreign countries, especially North Korea, in hopes of challenging the tyrannizing government and spreading access of information to those being oppressed, no matter the religion or the location.