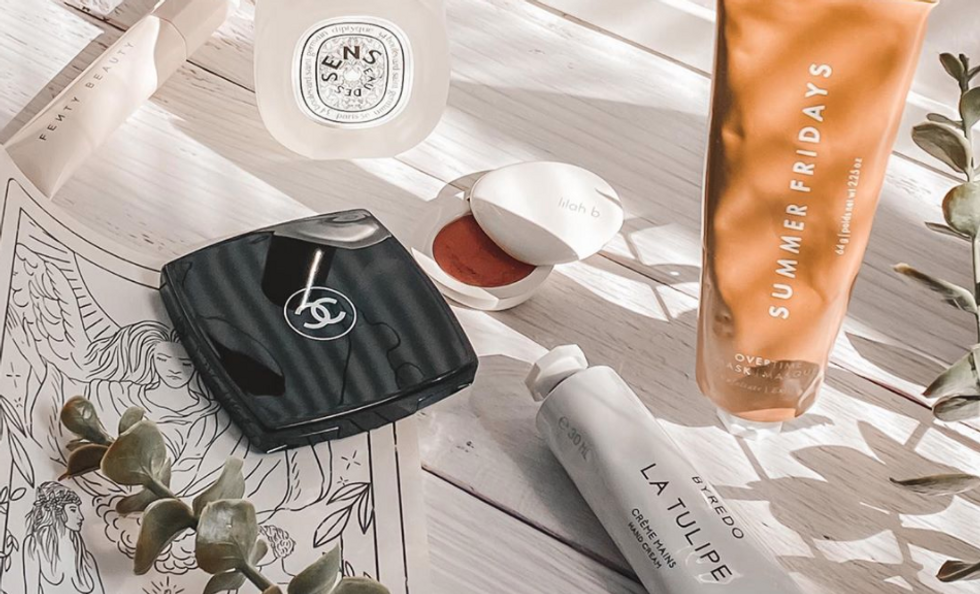 Once a year, when we start trading our winter coats for bikinis and hot cider to poolside mojitos, all justification goes out the window.

With the arrival of the summer Nordstrom Anniversary Sale comes the ultimate feeling of satisfaction of being able to hit the "Place Order" button on the dozens of items I've been eyeing since last fall.

Norstrom has always been a go-to of mine for beauty products. With a healthy range of clean, boutique skincare brands to super luxurious heat tools, I can always count on the quality of beauty buys I'm adding to my (virtual) cart.

This year more than any was chock-full of some of the greatest launches the beauty world has seen in a long time, but some of my favorites from the sale this year are staples in any beauty lover's closet: the highly-coveted Oribe dry texturizing spray, Lancome lash primer, and Kiehl's creme de corps body lotion, to name a few.

Below are the best beauty deals from the 2020 Nordstrom Anniversary Sale, starting August 4 for select card members and August 13 for everyone else.

All images courtesy of Nordstrom.