As Someone Affected By COVID-19, Nikita Dragun's Ignorance Is Truly Disgusting

As Someone Affected By COVID-19, Nikita Dragun's Ignorance Is Truly Disgusting

These people seriously believe they're untouchable at this point and people are literally dying over this virus. 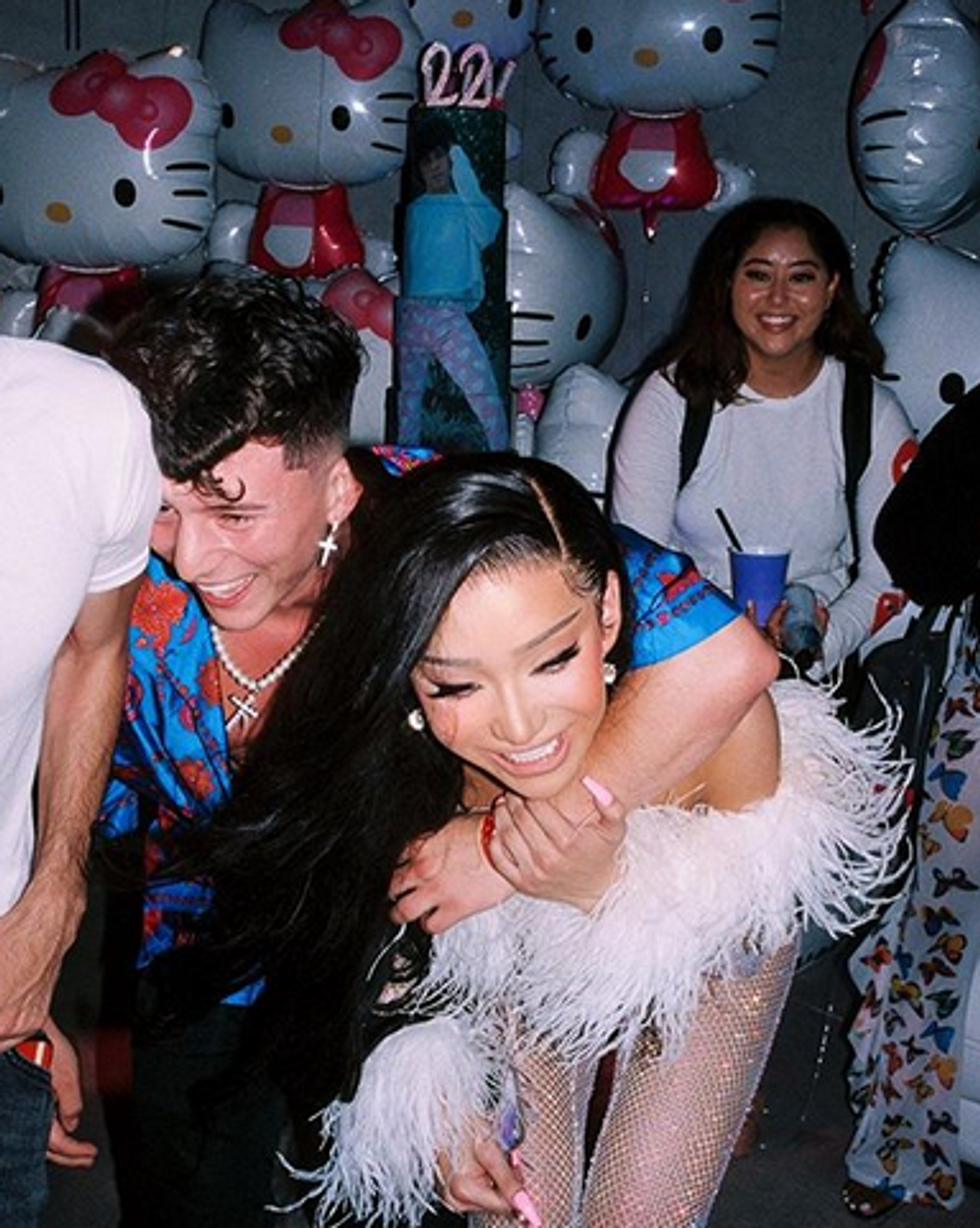 First of all, how selfish can you big-shot influencers be? Jake Paul, we expect this type of behavior from him and I think the mayor of Calabasas calling him out and pushing so hard to punish him is a good thing, but of course, all it took was one phone call and an apology to have the mayor recant.

On July 22, Nikita Dragun decided to throw a birthday party for her newest best friend, Larray, in the middle of a pandemic. Her reason? Larray doesn't like to celebrate his birthday, so she had the bright idea to throw a party where there were no face masks, no social distancing, and the house was overcrowded because she decided what was best for her friend. The kicker is that he didn't want the party because he "understood" the effects of COVID-19 and was planning on doing a Zoom meet-n-greet which would respect the restrictions California is under right now.

What makes it worse? Fans were gathering outside of the house where the party was being held trying to get a glimpse of their "fave," but if I can be blunt about this situation (and I am), if these people are your faves and you absolutely love them, you need to rethink your role models and influencers. I'm not the only one who thinks this, either - Tyler Oakley thinks the same thing.

I find it ironic that Larray tweeted on July 17 how he wishes influencers would be humble when he wasn't very humble in turning down a major party being thrown for his birthday. If I was in his position, I wouldn't have even shown up because there is a whole pandemic going on and people are literally dying over this.

COVID-19 has literally affected people close to me and my family and it's people like Nikita, Jake Paul, and anybody else who thinks throwing parties for kicks and giggles in the middle of a global pandemic is a good idea are the most ignorant and inconsiderate people to ever walk the Earth. They have the money to get better and recover, but there are millions of Americans who can't even afford basic healthcare and can't get the proper treatment they need if they contract the virus.

The fans also should be held accountable for supporting this ignorance, but you know the saying, "Birds of a feather flock together." The fans of these so-called influencers are condoning an ignorant lifestyle. Phone calls and apologies don't make it any better.

If you're going to party, at least keep it off of social media and don't be an idiot - that's the problem with influencers and another story for another day. They feel like people have to see every moment of their lives and can't live without putting their phones and cameras down for five minutes to enjoy their friends' company.

Influencers feel like they are untouchable and are gods and need to be held responsible. Period.