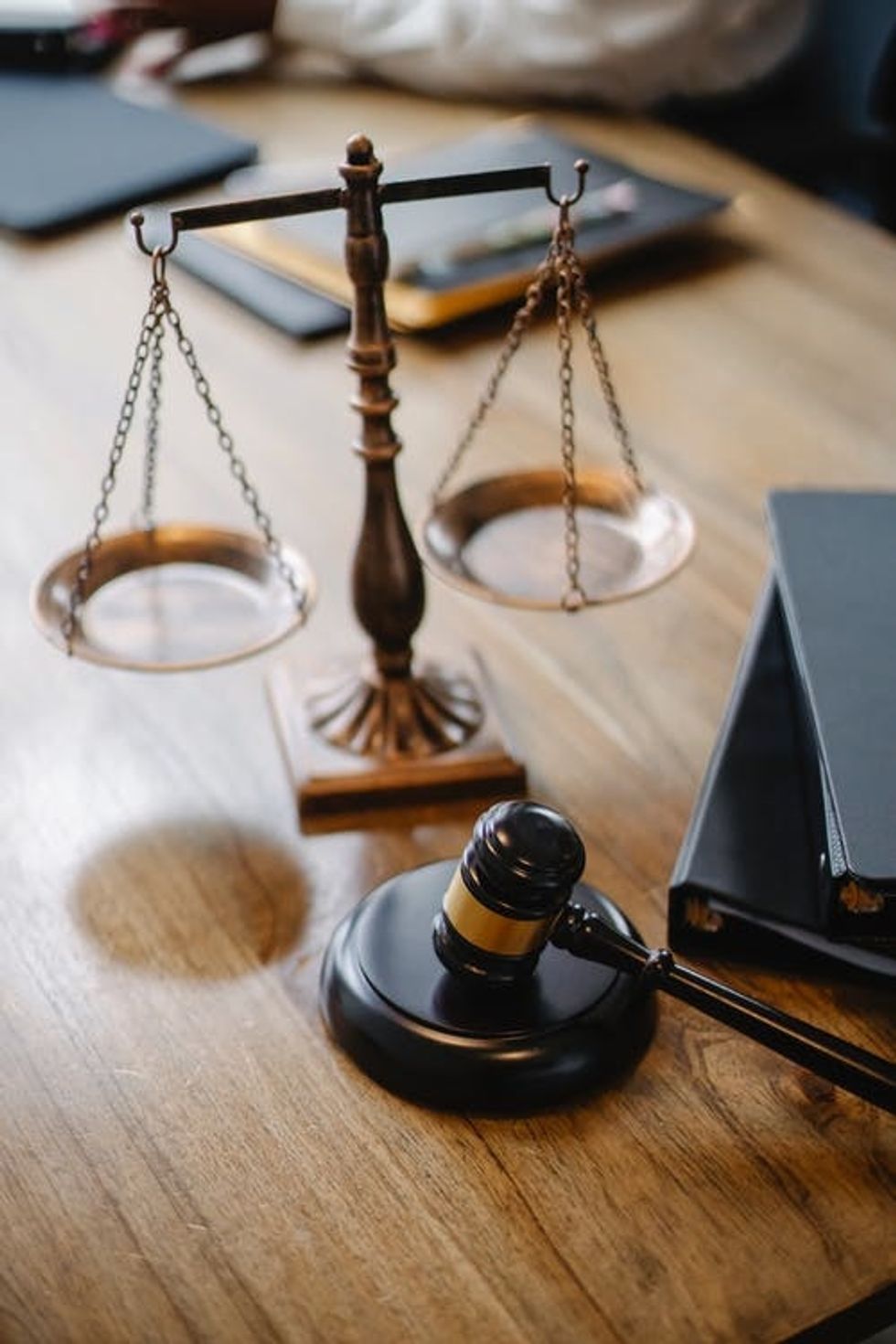 On, September 18, 2020, America suffered a huge loss: beloved Supreme Court Justice, Ruth Bader Ginsburg passed away after suffering from pancreatic cancer. An inspiration was gone when America really needed her.

However, not even a day after America's great loss, Trump was already talking about finding a replacement. Then, despite the wishes of Democrats everywhere- including Presidential candidate, Joseph Biden- he made a nomination: conservative Amy Coney Barrett.

Again, Democrats everywhere protested against this nomination. Sadly, in what could be described as a heartbreaking final vote, Barrett became America's newest Supreme Court Justice on October 26, 2020. This marked what could a conservative dominant Court for years to come. Something that could cause severe damage to our beautiful country. Also, while Barrett may have some experience

We all know that Barret will never be Ginsburg. But the fact that Donald Trump nominated a new (conservative) Justice, and the fact that she actually accepted it, so soon under so many different circumstances says a lot about them both- and not in a very good way.

This is a sad, scary moment for America. It is even more heartbreaking when this means that America could not honor Ginsburg's dying wish. For some people, it is also sad to think about what this could mean for the Affordable Care Act.

We may have needed a new justice, but so soon? A lot of things have been pushed back this year, I think the nomination could have waited too. Plus, I agree with Biden: whoever was elected after Election Day should have done it! That gave time for America to mourn the loss of Ginsburg, and it did seem fair. Besides, Barret stayed out of some of the votes taking place so soon after she was confirmed. So her vote wasn't going to matter anyway!

The Republicans are going to try to take over our country- Republican president for ANOTHER four years, and mostly conservative Supreme Court for years to come. Don't let them do it!! Especially if you are concerned about your rights as a woman, or as an American citizen in general.

Election Day is in two days! Get out there and VOTE!!!

Also, as a recent article pointed out, Kamala knows what know other vice president has ever known: the experience of a minority woman. She will be an inspiration to girls (and boys) for years to come. Plus, just think about how exciting it will be, after all of these years, for America to finally have the next best thing to a woman president!

Don't let the Republicans take over. Don't vote for your party; vote for the person. Vote for America!

But in the meantime... congratulations Judge Barrett. You have some big shoes to fill.