The Benefits And Negatives Of The Neolithic Revolution
Odyssey

Was the First Agricultural Revolution really that great? 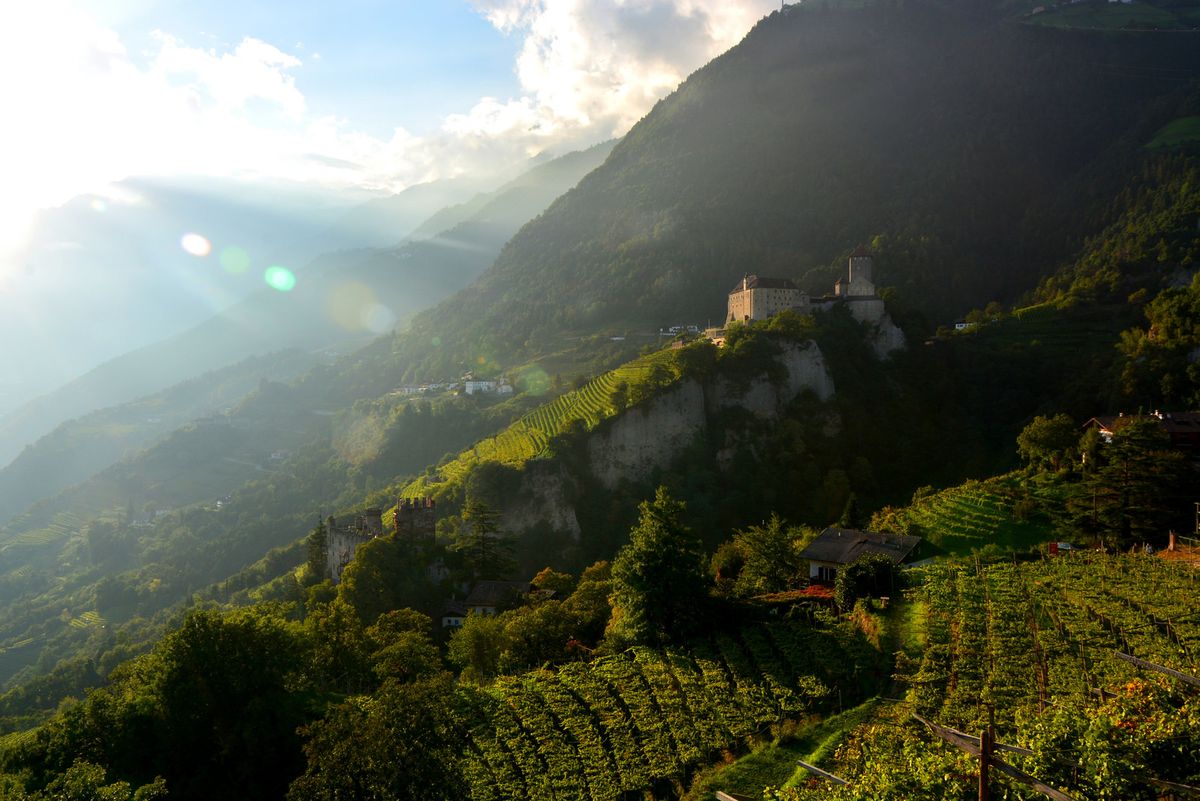 The Neolithic Revolution was a groundbreaking event that happened at around 10000 B.C., when the earliest humans learned how to plant seeds and learned rudimentary horticulture, as well as how to domesticate animals. It was a huge stepping stone for the early humans, for it started the transition from a hunting-gathering society to an urban, agricultural society and shaped the course for the rest of human history. While it is a widely accepted fact that the Neolithic Revolution was a monumental step, and a great thing that happened in history, an opinion has started to grow among historians that the Neolithic Revolution might have actually been a mistake.

Farming was an important step in human history because before, humans were nomadic hunter gatherers, which meant that they would hunt their food and gather fruits and berries in their surroundings. They would not stay in one place and would follow their main food source (usually animals) around. Hunting and gathering was a dangerous life to live, due to the inconsistent food source. It could take hours to track down an animal herd, and even then, the animals could always get away. When the humans started farming, however, they found a new, reliable food source that was easy and sustaining. This was a stepping stone to many of the future changes that happened because of the Revolution.

2. Humans settled down into cities.

When humans started farming, they did not have to wander the land, following the animals they used to depend on. They started to settle down near their food source and come together. Soon, they had permanent settlements with more people living together. That led to more collaboration and work between people. This was also a big step in making empires and proper civilizations later on.

When the early humans were hunter-gatherers, the entire tribe/family of people were involved in finding food. They were all part of tracking down the animals that were being hunted, skinning, roasting or another part of the process. However, when the humans started farming, they realized that they actually had an abundance of food on their hands and that it was more than they needed. This is called a surplus.

When they attained a surplus, there were fewer people needed to grow food. That left a lot of the people with free time on their hands, and they began to work on other things. Some became artisans and focused on making specific crafts to help them survive. Others became merchants and specialized in trading and selling things. And others became blacksmiths skilled in making things from metals. When people started to specialize, they invented new technologies in their respective fields. For example, after the Neolithic Revolution, humans learned how to work with bronze. They also invented the wheel. New systems of irrigation were invented to increase crop yields. Soon, instead of everyone focused on the production of food, there were many different areas in which people were working, creating a diverse environment,

Before the Neolithic Revolution, the human society was generally an egalitarian. Each person played a simple role, and they worked toward the same purpose: attaining food to survive. However, when the humans settled down and started farming, they needed someone to control who did what and how things were being made. This is where kings came into the picture.

Kings and rulers were put in charge of the allocation of resources, infrastructure development and other aspects of early civilization. However, when kings were put into power, a social hierarchy rose up with them. On top were the kings or rulers, then came the priests, then the middle-class workers, such as the merchants and the artisans followed by the peasants and then, there were the slaves. The advent of a ruler caused certain people to rise in power, and others to fall.

Also, with the surplus food the revolution created, there arose the chance for monetary gain among citizens. Some people became richer than others, and they became part of the social elite. Those who held special occupations, like artisans, blacksmiths and scribes, were right under them. Due to the surplus of food, the value of food production decreases, as did that of those who made a living off of it. They were right under the specialists. And finally, the slaves were at the bottom. The slaves were either prisoners of war from a rival village or someone who could not pay off his or her debts.

In the time before farming became prevalent, both genders were usually considered equal. Men and women spent their day hours looking for food and preparing it. The gender equality common in the Paleolithic society was partially due to the fact that both men and women had the same role: food gatherer. However, all that changes when societies transitioned over to an agrarian lifestyle. Women kept their roles as farmers and raised children. In contrast, men did not need to hunt anymore and left their jobs as hunters to find new, specialized jobs. Through those jobs, they gained money and power, while the women stayed home. This can be interpreted as the foundation of the patriarchal society that dominated most centuries for millions of years.

The Neolithic Revolution was one of the most important transitions man has ever made. The switch from a nomadic lifestyle of hunting for food to a sedentary agrarian society indirectly helped the early civilizations of Sumer, Babylon, and Egypt to grow and develop, thus setting the stage for everything in history that came after it. However, it also came with many negative socio-economic problems, some which we are still suffering from as of today. Whether you think that it was good or bad, it should be known that the Neolithic Transition is one of the most impactful events in history.

How My First Semester of College Changed Me