My first week in college 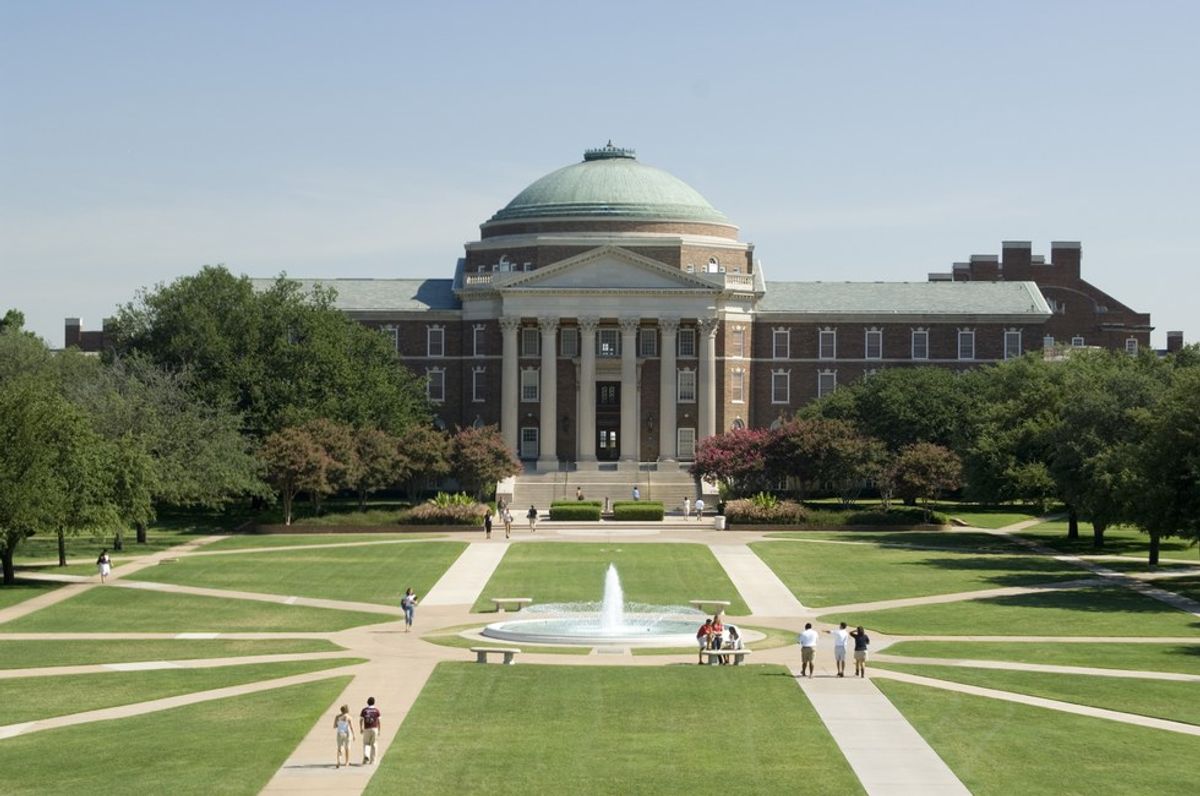 My mom and many others remind me of this, yet I didn’t fully understand it until my first week at Southern Methodist University. I went in not knowing anyone, anxious and wondering how I was going to handle living on my own. As confident as I was regarding my decision to attend SMU, I had no idea what would happen in my first week of arriving on campus. When my parents left I felt lonely; the dorm was empty with the exception of a few other people that had moved in early, but I was determined to find people I could talk to and to whom I could relate. However, I faced several bumps in the road early on and had to learn to navigate my way around them.

The first bump was meeting people. I find it difficult to reach out and meet new people, especially if I am in a new environment. If it wasn’t for the grouping activities at the early program I was attending, I don’t think I’d have as many friends as I do. When I did reach out, I not only began learning so much about my new peers but about myself; I discovered there were others that weren’t too different from me. As the program ended, I found that the people I met were just as passionate as me in what they wanted to do. These were people I could rely on and to watch my back. Previous issues smoothed out with the help of my new friends and family.

During Mustang Corral -- SMU's first-year orientation -- I grasped that the bumps I encountered could be overcome and that, sometimes, I would simply have to reach out to my support network and ask for help. There was rain and there was shine, but no matter the weather, I didn't care as long as I accomplished something that helped me grow. Whatever I did, there would be people that would want to join me, and that made everything click.

Somehow, in this river of life, similar people are magnetically pulled together. So even if you feel alone, even if you have no idea what’s ahead, it’s okay. The people you need in your life will come, the important things will work themselves out. So for my fellow freshman, just go with the flow. Try hard, stay passionate and most importantly remember like attracts like.