I've never been roasted harder in my life. It was well worth it, though. 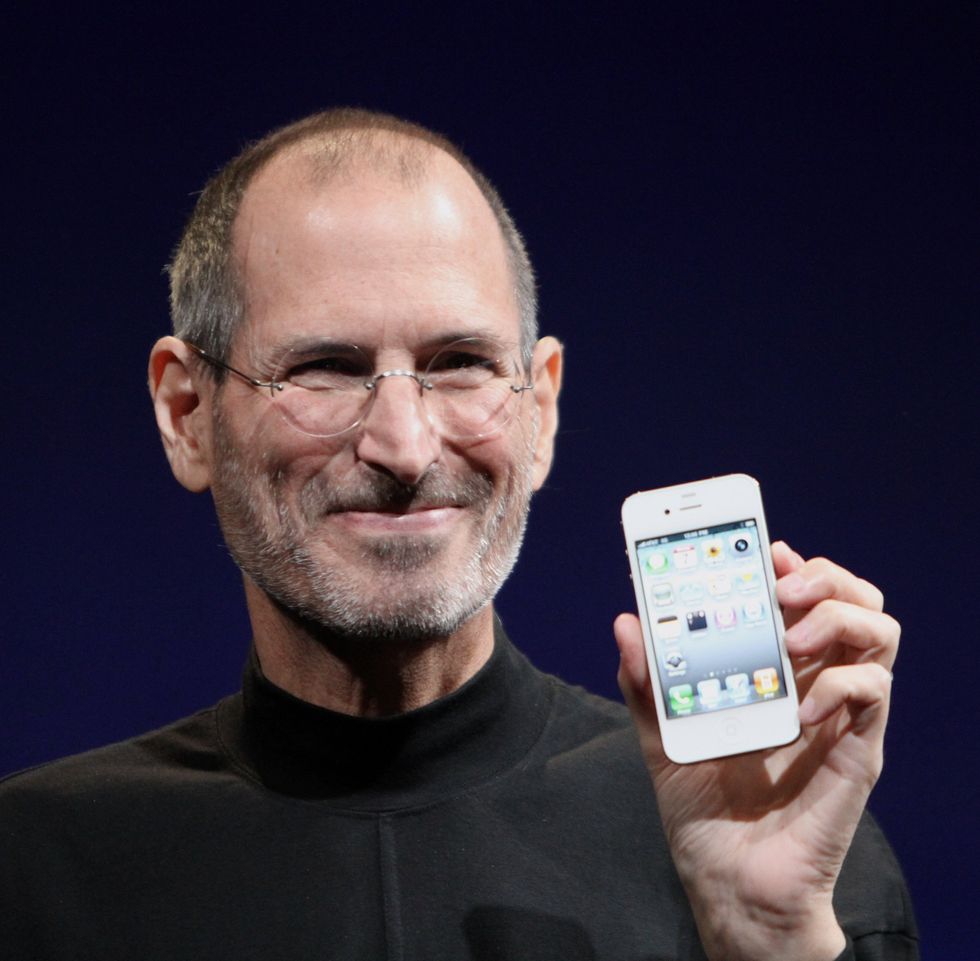 Holy crap, it's been a day.

My professor for Discrete Math II completely destroyed me today. It was really funny, so now I'm going to share it with you all. I hope it'll cheer up the otherwise stressed students of Fordham in the midst of midterms.

Picture this. I'm sitting in my Discrete II lab in JMH, just chilling out, taking notes, and feeling pretty good about what my professor is teaching. I seem to be grasping this now! Proofs by induction? No problem. Logic gates and set theory? I can do it in my sleep. I'm ready to ace this midterm (conveniently administered well after the deadline for withdrawal for the class) and be the big CS guy I've always pictured myself to be. Here's to the Silicon Valley job, the big paycheck, the innovation, break rooms, coffee, antisocial coworkers…I can't wait!

Class ended and I began to walk out. Next thing I know, my professor comes up to me in the doorway and asks how I'm doing in the course. He doesn't think I'm doing well, and I agree. I'm not stupid. I don't do too well on the homework, and that is the only thing he's given us. No quizzes, no tests, just homework. I listened to him tell me he's concerned for my grade, which is the lowest in the class besides for another student who hasn't shown up in a month, and most likely dropped the course. Great! So much for thinking I was killing it in here. I didn't actually think I was killing the game in Discrete. I suck, but at least I'd been trying. This was the nail in the coffin, though. I was in danger of failing.

My professor referenced my homework as evidence not only that I am doing poorly in the course, but that I lack "mathematical maturity." Look, I know I'm not a math person. I'm an English guy, it's in my blood. I got a 34 on the ACT Writing section. That's three problems away from a perfect score. I never studied a day for that test. I've known this forever, but I figured I'd take a chance in college and try out a more challenging major. I am interested in computer science. I think it's a very cool field and major. It turns out, I suck at it, and that's okay. It's important to learn that, even if it slams you in the face, like my professor did today.

I got out the latest homework I had handed in and asked for a specific example of what he meant. There was one that stuck out to him and made me cringe a little. It was a problem on statements and negation. I had thought that one of the statements was set, or at least I wrote it that way. I told him that English came naturally to me, and he used an example that blew my mind while simultaneously making me look like a complete idiot.

My professor wrote the homework problem on the board.

"Here's a statement that reads, 'C(s) is the amount of students in the school who are computer science majors.' You wrote: any real number 'x' is in the set C(s)."

I looked, dumbfounded. Yes, I said. I wrote that.

"You probably don't even know what is wrong with this problem, do you?"

"The problem is that C(s) isn't a set! You wrote that it was. Not even the worst of math majors would make such a mistake."

I still wasn't totally grasping what he meant. Then, he began to speak my language.

"Alright, you're an English guy. Here's an example for you."

"What goes in the blank?"

An adjective, I answered.

"Yes! So, if I were to write, "This is a Donald man," it would be the equivalent to the mistake you made on the homework. It isn't a matter of right or wrong; it's a matter of, 'Why the hell did you put Donald (a noun) where an adjective should go?'"

I am fundamentally, centrally, radically, not in any way a math person.

This is the exclamation point. I've been trying to make myself out to be this big math CS guy all my life, because I've not only been self—conscious about my strengths being "useless" in today's world, but I don't even know what I would do with an English (or equivalent) major. Is there money to be made? Will it truly make me happy?

To these questions, the answers cannot immediately be found. I don't know what I'm going to do, but I will be withdrawing from the course most likely. Life is about learning, and if I continue to be ignorant to my strengths and continue to pursue my weaknesses, all I will get is disappointment.

So, if anyone out there reading this is doubting what they're doing, feeling unconfident and bad about themselves with every bad grade they get, and generally despise what they're doing, know that you don't have to make yourself fit any mold. Do what makes you happiest. There's always a way to monetize it afterward, if you so desire.

JJ Roche, if you're reading this, you're a beast and a friend. I hope we can get closer. Keep killing it at announcing the games and such! I'll be sure to make it there one time. It was dope catching up in TJ Maxx today, from one Maxxinista to another.

Briana, if you're reading this, thanks for being here for me today. It was tough, but this whole thing is positive and a learning experience, let alone hilariously funny. Thanks for being an awesome friend, too.

You all know yourselves best. To know yourself, you first have to get to know yourself, as stupid as it sounds. My professor introduced me to myself today. Jack Premus meet Jack Premus, the next great lawyer and man about town. Good luck with midterms guys and have a happy Halloween!