My Applebee's Specials Predictions For the Rest of the Year

My Applebee's Specials Predictions For the Rest of the Year

I expect a new one dollar drink every month at this point. 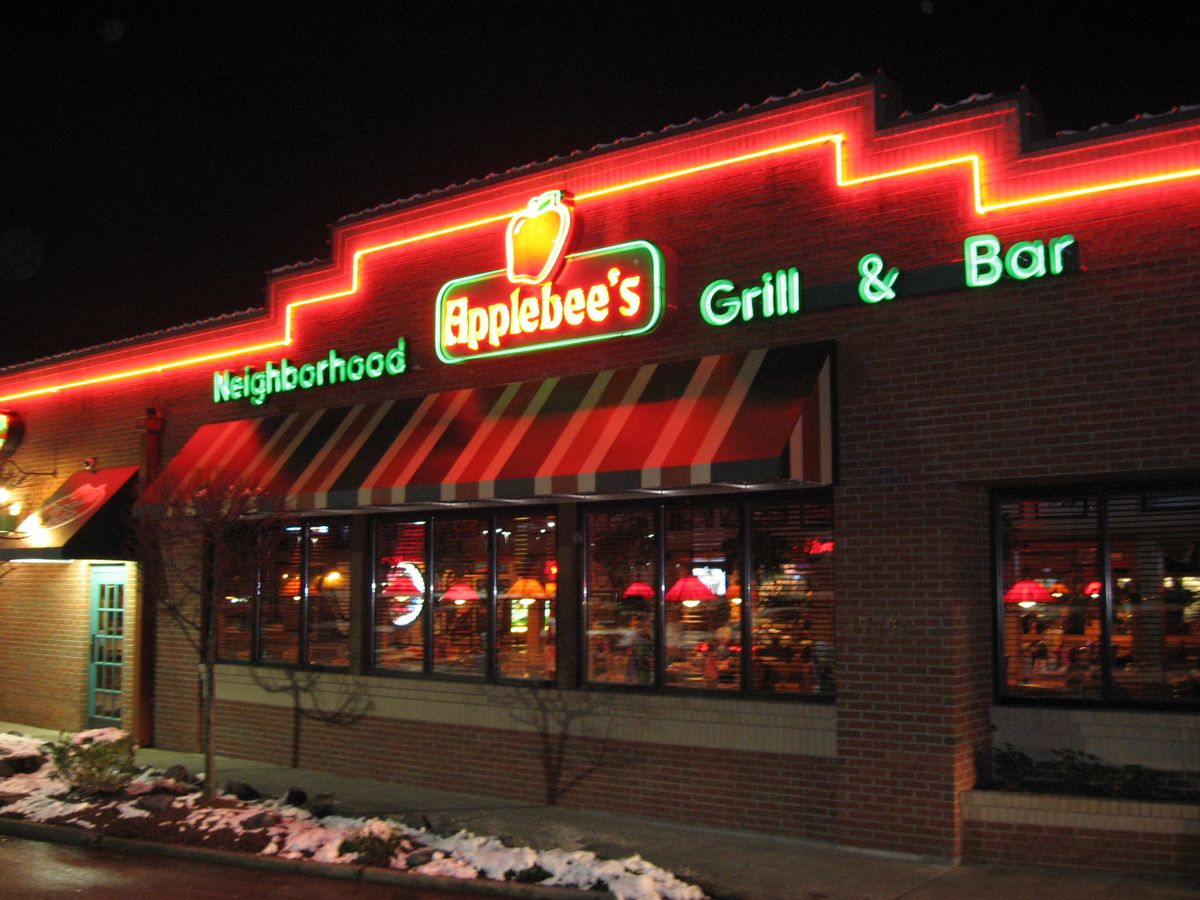 I initially mistook the headline as an Onion article, but when I read that Applebee's was going to start selling margaritas for one dollar for the entire month of October as part of their Neighborhood Appreciation Month, my mouth dropped. Amazing, I thought. For a college student, this deal felt like a godsend. What sounds better than eating a bunch of bar and grille appetizers and chugging Dollaritas?

Yes, that was the term the company used. My fall semester started strongly, thanks to Applebee's. So what if this is the most transparent attempt at appealing to the Millennials, as they seem to be killing the casual eatery industry? It worked.

However, Applebee's kept going. In December, they launched another one dollar campaign but this time with Long Island Iced Teas. Last month, unlimited chicken tenders and riblets paired with free refills on fries became the latest deal. January ended not too long ago, so that has to be it. Round up next week, folks.

But no. Oh no. 2018 meant the continuation of these unreal deals. On Wednesday, Applebee's announced the Bahama Mama, a cocktail made with white rum, pineapple, orange, lime, coconut, and cherry flavors. Of course, these 10 ounce drinks will cost only 100 pennies.

My question is, if Applebee's is going to start releasing new drink specials or meal bargains each month, what else will they do? What else can they do? How much longer can they hold a Millennial's attention? Here is where I come in. Let me help out, Applebee's. At least let me predict what you plan on doing each month for the rest of the year just so my heart can rest.

March - Some sort of $1 green beer

In the spirit of Saint Patrick's Day, Applebee's will no doubt release a cheap beer dyed green. Perhaps a Bud Light, Miller, or (heaven forbid) a Natty Light.

A Vodka Cranberry would be too easy for the ever ambitious restaurant chain. And Smirnoff Icing? I think that crosses some ethical line. What next? Another fruity drink full of low shelf vodka and leftover juices from the Bahama Mama promotion.

If you do not know, Applebee's carries what they call a Perfect Margarita, which is essentially just high quality 1800 tequila, Cointreau, and Grand Marnier with some sweet and sour mix and fruit flavors. They advertise it like crazy in their restaurants, with servers offering it and placing it on the front page of their booze menu. What better way to sell more margs than offer free food? Happy Cinco de Mayo.

June - Buy one, get one classic burgers

Applebee's already has a deal every Monday where you can buy nearly any burger for just $7.99, but with the start of summer comes a celebration for longer nights, vacation, and dinners on the grill. If not burgers, they will almost definitely come out with a ribs deal where you receive well more than what you pay.

An Applebee's Daiquiri, a Dollar Daiq or Daiquirbee's, if you will, shall attract Millennials by storm. Sure, only 0.1% of the drink will contain alcohol, but who cares? Buy 6; they are only $1.00.

Quick, before the weather changes, cram in one more refreshing drink (or a few) before you send the kids back to school or drive back to campus for a new semester. Before school rolls around, grab a glass of wine for only five smackaroos, courtesy of Applebee's. Maybe August will be a month of wine flights, but then again, this is Applebee's, not an expensive Italian restaurant.

Can you smell it? Fall is in the air, at least, you can believe it is if you visit your local Applebee's. Nothing says fall like warm-colored leaves, sweatshirt weather, and of course apple picking, so pick up a spiked apple drink today. Only $1.00.

They did it last October, and they will do it again given its success the first time. No one really cared how watered down it was or how little alcohol it actually contained. Cheap is cheap, and booze is booze.

They will need a break to regroup and come up with something for the holidays, just like they did last year.

Depending on how well the Bahama Mama performs, it would not surprise me if they decided to roll out one more original mixed drink called something just as ridiculous, like the Pajama Slamma Bamma, Bermuda Wineangle, or just a bottle of gatorade with a bunch of different kinds of alcohol poured in a bottle. Whatever it is, bring it.