The best and the brightest face off. 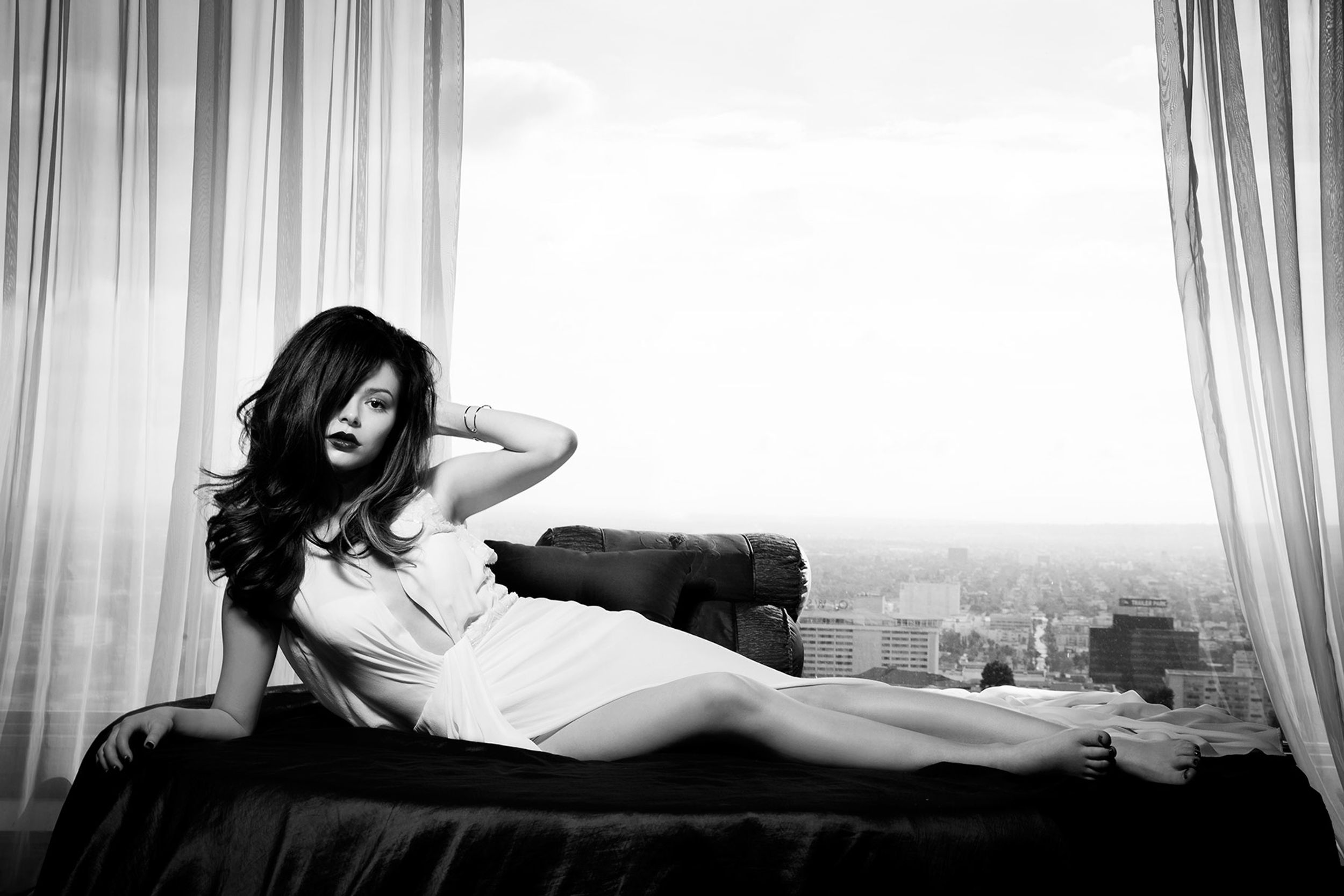 Almost nine years ago in December of 2007, Miranda Cosgrove wowed the world with her hit single "Leave It All To Me," the theme song for the television show "iCarly." Since then, this song has gone through remixes, covers and so much more. The song reminds listeners every day of many universal truths about, fate, choices and one's own personal role in his or her life story. The following is a list of my personal top 11 versions of Miranda Cosgrove's "Leave It All To Me."

Schier's technique is far from the perfection achieved by Cosgrove, but where Schier lacks in talent, she makes up with heart. This video is a joy to watch.

This is another performance that is clearly not perfect. The performer doesn't match the chords up with the melody half the time. However, he took it a step further than Schier, providing his own back up instrumentation and gave a solid effort.

This performance translates the original song into another genre. Both of the musicians appear very experienced in their music. Points added for creativity, points taken away for a poor cut of the song and a weak understanding of song's the complex chord progression.

This performance starts out a bit shaky but gets better with time. Van der Hijden uses a very common cutting of the song as well as the original karaoke back up featured in number 11. This cover wins points for both vocal quality and spectacle, having good stage presence and added choreography.

This child craps on every other performer by going completely A Capella. As a first grader, she succeeds in sustaining proper stage presence, and stays in relatively the same key the whole piece. Props.

This is a wonderful performance. Unfortunately, the song requires a range that is wider than the performer is capable of, leading him to alter the melody to fit his own. While this adds a new character to the song, it dulls down the otherwise dynamic nature of the vocal line. Regardless, this is performance is skilled and deserves a spot on this list.

5. Any of Cosgrove's live performances.

While this cover does away with the influential lyrics of the song, it encapsulates the essence of the original song without sacrificing any harmonies. The cover runs a little bit faster than the original but is a quality fourth place.

This one needs no commentary.

My only critique of this performance is vowel shape compared to the original. Other than that it excels in every facet. She stays true to the song yet adds her own character to it. The instrument technique is on point, and her voice rarely falters. Quality performance.

Nothing can top perfection.