At the end of the day, we all bleed Husker red. 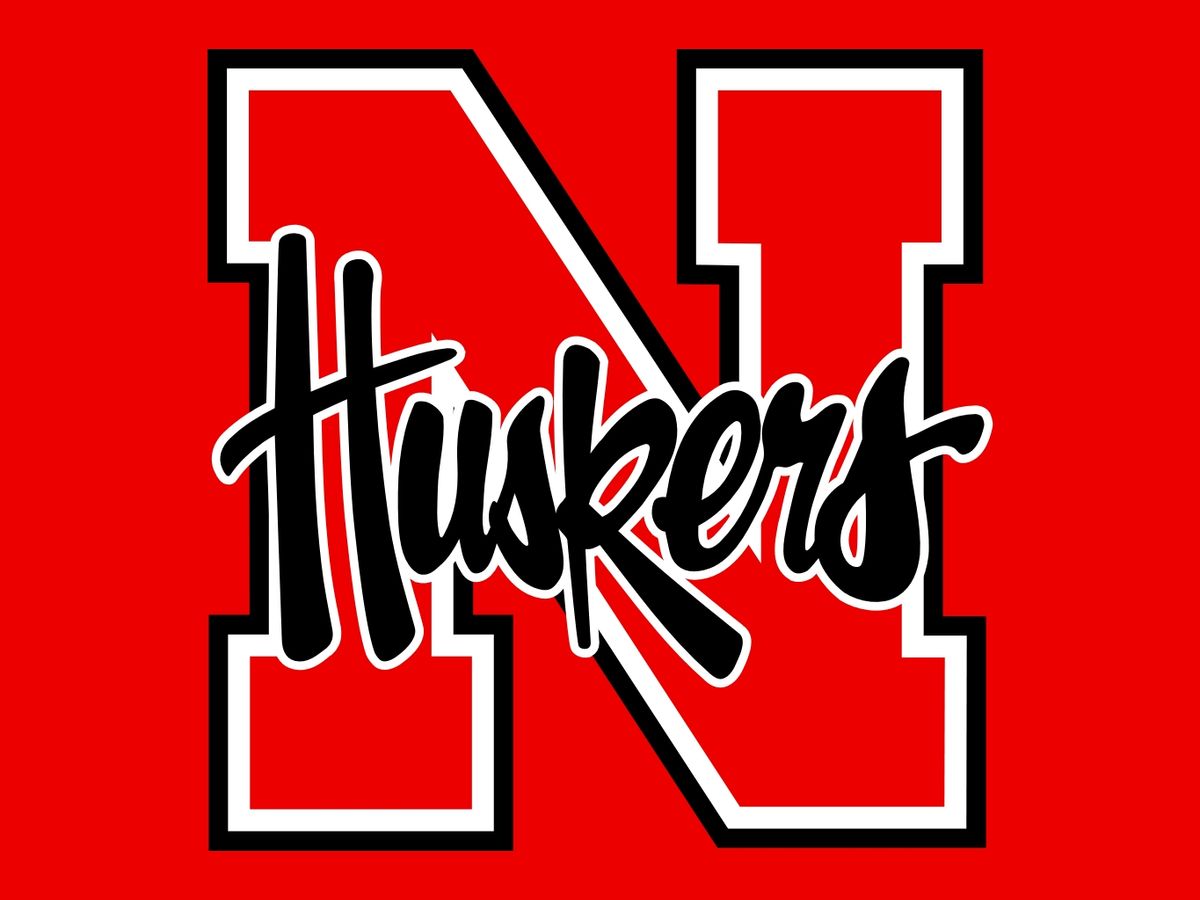 There isn’t anything as electrifying as a typical game day on Lincoln’s campus. Even in the early morning people wearing corn-fed red and black crowd the sidewalks. Students rise early to the hubbub. Most downtown venues have to schedule more workers to keep up with the craziness and visitors streaming into the city from everywhere. The weekend of September 20 put the typical to shame.

Husker fans everywhere will remember the 2014 Miami Game for years to come. Early in the week the anticipation was evident, but by Saturday afternoon, Lincoln was all hype. With Miami in the picture, it felt all too familiar. The rivalry between Nebraska and the Hurricanes is never easily forgotten. We even invented a word after the 1984 Orange Bowl. The history is enough to create animosity between Huskers and ‘Canes fans, but when things got rowdy before and during the game, some traditions faltered.

The Indian Center is an organization for fostering Native American culture in Lincoln. On many Saturdays in the fall it is also one of the most popular tailgating spots in the city. Due to its close proximity to the stadium, getting to the game is as easy as a stroll over a bridge. The Indian Center charges for every person admitted, using the money to fund their non-profit ventures.

What seemed to be a sound system was challenged this weekend when some tailgaters proved uncontrollable. People were injured, and a mob mentality started to form before the game. The tension snapped when a dispute over reserved tailgating spots inspired groups of Husker fans to cause mayhem. After calling in backup the police forced everyone at the center to leave.

The story of the unruly tailgate at what students call “The Rez” spread quickly. It has been covered in detail by local newspapers and received even more attention online. Because of the aftermath the Indian Center has officially changed it’s tailgating policy for the time being. As of now they are enforcing a strict alcohol ban on game day, and they will only admit people in vehicles. Their hope is to dissuade people from recreating what occurred on Miami Saturday.

What is the future of Husker tradition at Nebraska? The love and belief from the students was apparent in the student section all night. The stadium was roaring and nothing could be more iconic than students holding signs that read “welcome to your worst nightmare”. The game itself was dynamic, with shocking calls and explosive plays.

People held onto shoes, released balloons, and lost their voices. It was a great day to be a Husker that was only let down by some breaks in our sacred tradition. Husker fans are known to never boo an opponent, but that was forgotten when Miami players started playing dirty. It turned into plain trash talk when students started vulgar chants. The Cornhuskers pulled through after a brilliant third quarter and won the game 41-31.

The blatant disrespect from both sides was appalling to people watching from everywhere. Was it Miami that awoke a mean streak to Nebraska football, or has it been there all along? The rules of the game are changing and some Husker traditions may have a long road ahead of them. At the end of the day we all still bleed Husker red.