I Met My Ex On Tinder And I Don't Regret It

I Met My Ex On Tinder And I Don't Regret It

Tinder isn't all about hook-ups. 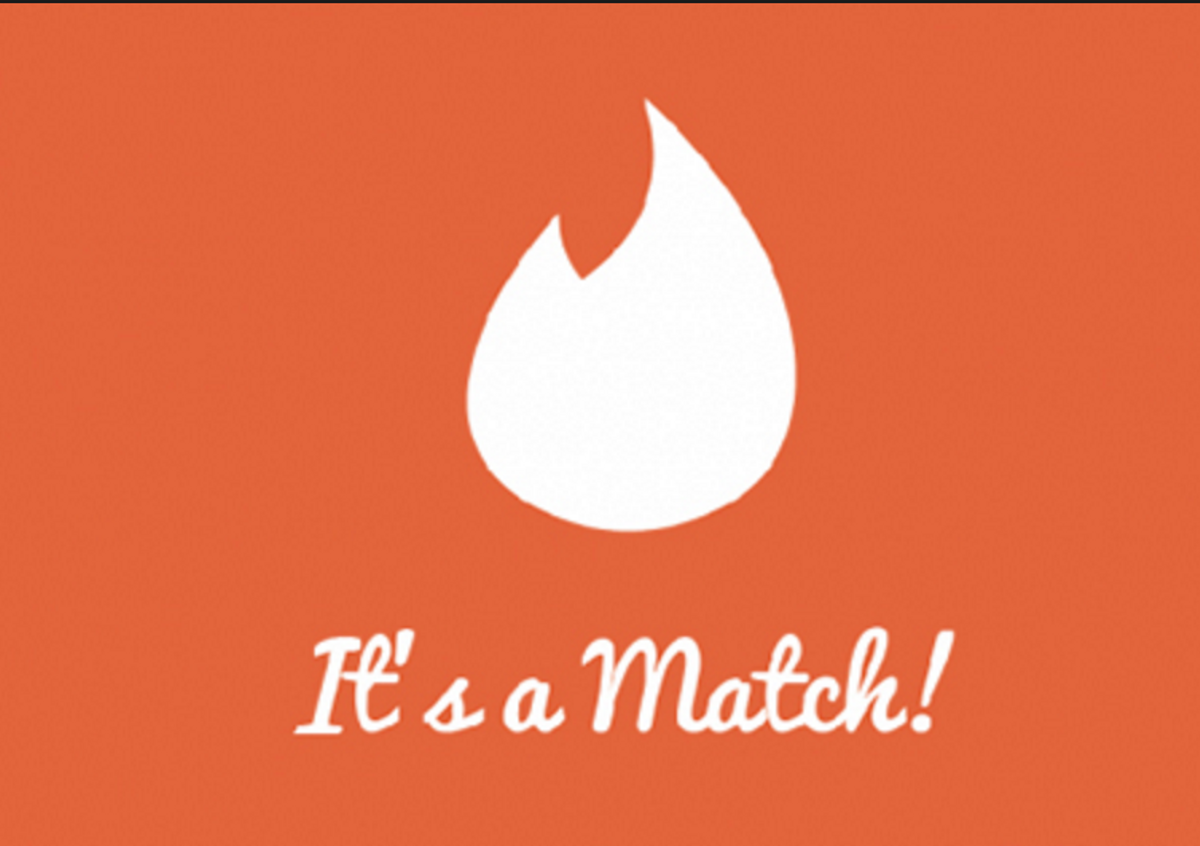 When people think of Tinder, they probably think of the dating app that is for hook-ups. Sometimes that's not the case. There are actually people on Tinder that are looking to be in relationships instead of looking for a hook-up.

When I first started a Tinder account the summer before my freshman year in college, I was hopeful that I was going to find my soul mate. Unfortunately, I went through a leiu of hook-ups/one-night stands. Before Tinder, I had high standards. Afterwards though, they were very low. I tend to regret that.

Spring of my freshman year, I grew tired of being used and hooking up. I actually wanted a relationship. I wanted to call someone my boyfriend. I matched with a guy named Al that April. He and I would talk and I felt like he was an interesting guy. He asked me out on a date and I agreed. Since I don't drive, he offered to pick me up. Neither of us knew we lived about an hour and fifteen minutes away from each other. I still feel bad about it.

However, our date was pretty fun. He was very different than other guys I met on the dating app. He was the complete opposite of me and lived very far away. I thought our first "date" would be our last but he asked me out on an official first date and we ended up dating.

The first couple of months of our relationship were a little bumpy; we were semi-long distance and it sucked like a lot. However, we got through it and ended up dating for a year and a month. I learned a lot from Al while we were dating. He was the complete opposite of me but I was able to conform. To be completely honest, out of all my relationships, me and Al's relationship was the best.

I think because I met Al online and we lived far away and we were very different, we really worked out. We didn't have any mutual friends, so it was a fresh slate for both of us. And we were doing a semi-long distance relationship so we had our space from each other. Also, because we had busy schedules, the time we did spend together was very much appreciated.

I feel like people tend to have this stigma that people who meet online and start dating are a little weird. For a couple of months of me and Al's relationship, I was kind of embarrassed to tell people that we met on Tinder. Hell, I told my parents that we met through a mutual friend. (Sorry, mom that you had to find out like this.) However, I feel like meeting your significant other online is starting to become the norm.

Yes, my last relationship happened because we met on Tinder. We're not together anymore, but he was my longest relationship. He's an amazing guy and I honestly love him with all my life. I am so happy that I was able to meet him and spend a year and a month with him.

Although Tinder is known for hook-ups, you might find someone who actually wants a relationship.