I Took A 'Mental Wellness' Week, And It Was The Best Decision I’ve Made So Far

"Me-time" is a necessity, especially for a busy college student. 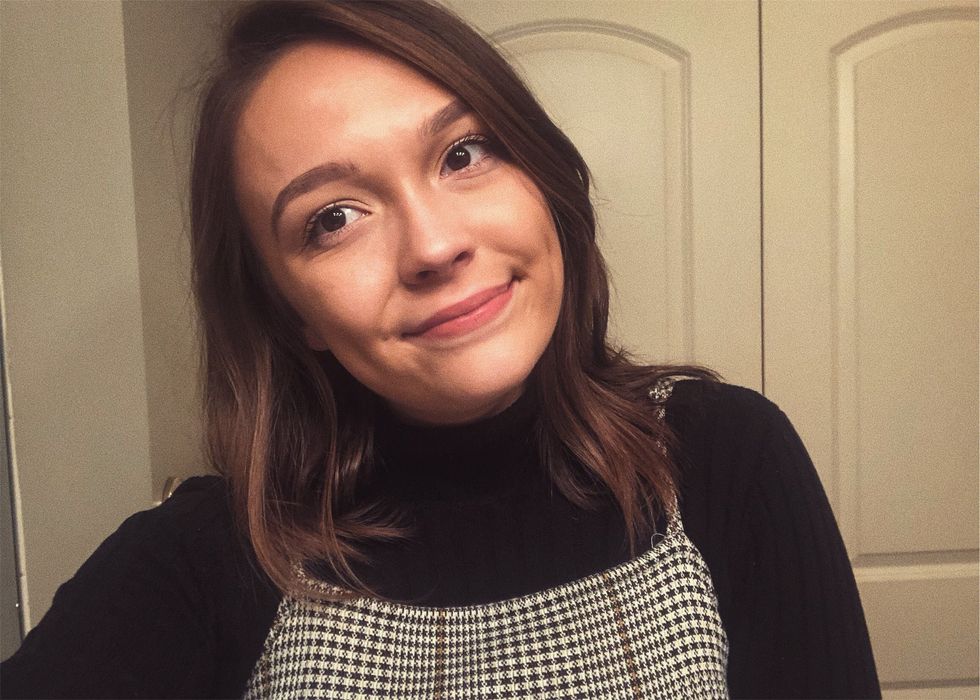 Ever since the beginning of the year, I have been going to the gym every week. What began as strictly cardio eventually evolved into weight training on top of cardio. Throughout the summer, I made sure (or attempted) to eat better and workout four to five days a week.

For almost a year, this plan rarely faltered, and I always made time to head to the gym. It became a place for me to feel safe and forget about the worries of my day. Not only did I see myself get physically stronger, but I felt more stable mentally as well. Most of my friends and family members wondered why I was so interested in working out, and for a while, I thought I knew the reason for my wanting to be fit.

Everything changed when I came to college.

When I moved away from home, I thought I could maintain this mantra I had lived throughout the summer. I told myself that I would always maintain my current gym schedule, no matter what.

For the first month, this happened. I went to the gym four to five days a week and kept tabs on my weight. To my dismay, the numbers increased and I was astonished. How could I be gaining when I was working out so much? Sure, it could be muscle mass building, but it made me feel defeated. All that hard work I put in seemed to dissipate and reflected this on the scale.

The more I weighed myself, the less I wanted to go to the gym.

What began as a four to five days per week schedule gradually formed into three to four days per week. Some days, I skipped the gym completely because I lacked the motivation to go.

Granted, being crammed with schoolwork can sometimes diffuse gym visits, but even on days I was free, I wouldn't want to work out. In my mind, I didn't see a point because I was going to gain weight regardless. Although I minimized my number of weekly trips to the gym, I never completely stopped working out.

That is until my body became too exhausted.

A severe cold barred me from going to the gym for an entire week. It probably wasn't the best idea to workout despite feeling absolutely awful, but I didn't realize I was sick until it got the best of me.

Walking to classes was a pain and the stairs were my enemy for a few days. Although it felt like my sinuses were giving up on me, I learned a very valuable lesson: sometimes you need a week to recoup.

It was killing me not to be at the gym or walking numerous miles while sick, but as the week went by, I didn't mind as much. I had more time to finish my work and focus on my mental well-being, and I found the motivation to care for myself that I thought had gone away months ago.

Distance truly does make the heart grow fonder - and it also makes your mental well-being increase.

Without a scale and weighing myself, the numbers weren't as bothersome. Even when I went back to the gym for the first time after almost a week and a half, I passed the scale up without a second glance.

I focused more on how I was doing, where my stress levels were and adopted a new skincare routine. I know it sounds crazy, but skincare is vital! I never really paid that much attention to taking care of my skin before, and without a week to myself, I don't think I ever would have.

Overall, I believe a week to myself meant time for me to grow as a person and to feel more comfortable in my own skin.

While I'm not bashing those who go to the gym or those who don't, taking a week to yourself can do wonders. Give up the gym, the scales, and the strict diets for just a little while. There's nothing wrong with taking a break now and then, and I highly encourage everyone to try it out sometime.