Shedding The Light On What Mental Illness Is Really Like

. You don't really know mental illness, unless you have one. 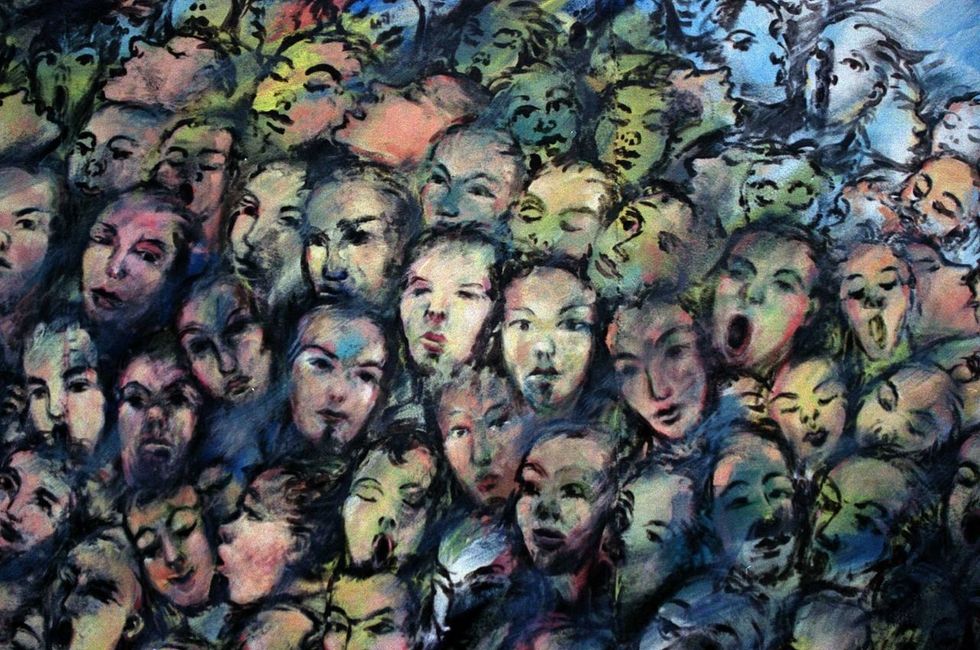 Mental illness is a lot of things, but it is not always what you think it is

Depression is that creeping feeling that things aren't right.

Depression is the weight that moves up and down from your stomach to your chest.

Depression isn't what you have when your grandfather dies.

Depression is something that doesn't go away.

Depression is oblivious to the days, whether it is just a monday or Christmas.

Depression isn't just the lonely girl in the corner.

Depression is the boy in front of the class telling jokes.

Depression is the cashier asking you about your day.

Depression is your friend who is always helping others.

Depression is everywhere and anyone could have it.

Anxiety is getting dizzy walking as you think about all the people staring at you.

Anxiety is the constant nagging feeling that you have forgotten something.

Anxiety is the inability to stop talking, but you can't help it because you have to fill the silence.

Anxiety isn't what you have when you get nervous before a speech.

Anxiety is with you every day, during everything, even the mundane.

Anxiety isn't just the person who rarely speaks and bites their nails.

Anxiety is the girl who laughs the loudest and never stops talking.

Anxiety is the smartest boy in the class who always has something clever to say.

Anxiety is everywhere and anyone could have it.

PTSD is feeling on edge all day and being irritated by every little thing.

PTSD is being triggered by the simplest thing like cologne or a ceiling fan.

PTSD is staring at yourself in the mirror, detached and confused.

PTSD isn't what you have when your friend jumps out and scares you.

PTSD is there ten years later, memories that refuse to be forgotten.

PTSD isn't just the soldier who fought on the frontlines.

PTSD is the girl who is standing outside the bar with her friends.

PTSD is the person walking the dog in their park.

PTSD is everywhere and anyone could have it.

I have been diagnosed with all three of these disorders. I have friends and family diagnosed with many different mental illnesses. Think before you speak and make light of these conditions. Mental illness is not a joke, but a growing medical problem that many people suffer from around the world. If anyone is struggling with mental illness and needs help this is a list of hotlines and resources in the United States

The Dangers Of High-Functioning Depression And Anxiety