Mental illness should be treated with the same respect as physical illness. 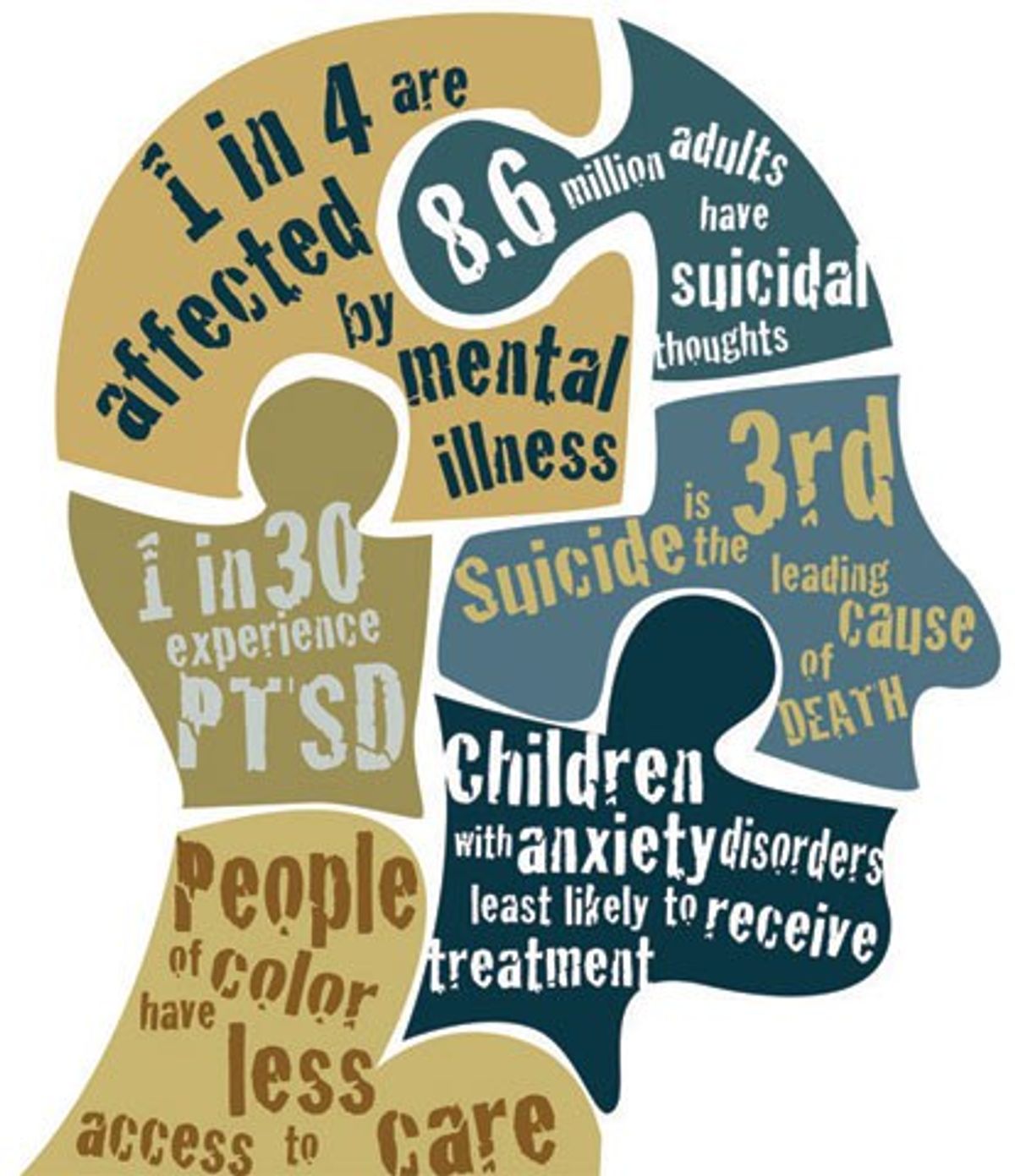 Earlier this week, Kristen Bell, a very prominent figure in the realm of comedy, spoke on a not-so-comedic topic. One that has affected her her entire life. She talked about mental illness and living with anxiety and depression. You may think that it's just another person talking about being sad and nervous, you may be wondering why her combatting this topic is such a great deal. I'll tell you why. It's as simple as because the discussion of mental health is met with a stigma so great, that it lacks attention and is often shied away from.

Though she is not the first celebrity and will not be the last to discuss the issues that lie around the topic of metal illness. Her opening up about her personal experience and struggle with anxiety and depression just go to show that even a light-hearted, funny person can experience darker points in her life.

Mental Illness is met with two types of stigmas. We either jump to the conclusion that those with a mental illness are insane and crazy or that they are just over dramatic and too emotional. We fail to understand that those fighting a mental illness are fighting a real disease, one that there is no easy or simple fix for. It's a disorder of the brain and the brain is not easy to fix.

Anxiety disorders are the most common disorders in America according to the Anxiety and Depression Association of America. 18 percent of the American population suffers from an anxiety disorder. That may seem like a small amount, but in reality that 40 million Americans suffering from anxiety. It's not just about being nervous, its being unable to control your nerves and having heightened feels 100 percent of the time. The best way that I can describe it is using the analogy of almost falling. You know that panic moment you feel when you almost trip and fall. Imagine feeling that all the time.

Though depression is a disease of its own, it is commonly linked with anxiety. Imagine feeling nothing at all and then feeling everything. Thats what it feels like when you are living with anxiety and depression. These are not just feelings that just go away. They last and they linger until they are treated properly. How are we supposed to treat this illness with the proper care if those around us treat it so negatively.

This is why it is so important when well known people like Kristen Bell discuss their personal experience with such illnesses. It goes to show that anyone can be fighting this battle but still live their live in a happy manor. At the end of the day, when the right help is given to those suffering from a mental illness, they can go on and live their lives as normal as possible.