Why I Love Drake Concerts

Why I Love Drake Concerts

I've been to 3 Drake concerts and I always leave wanting more. 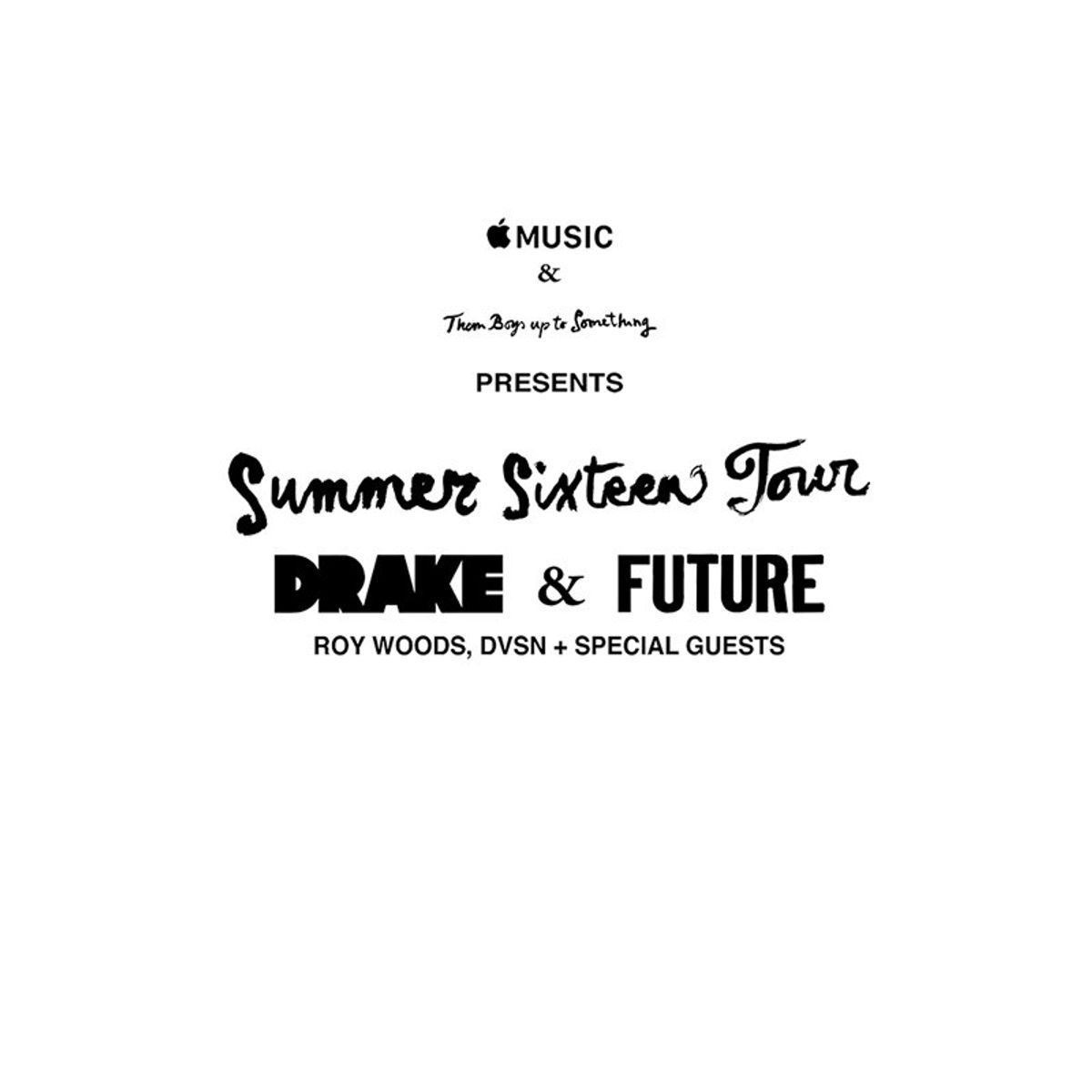 Over the past three or four years, my older sister Tiffany and I have regularly attended concerts throughout Northern Washington. Our concert of choice, however, is undoubtedly Drake. We first saw Drake live for his Nothing Was The Same Tour, then again shortly as he toured with Lil Wayne in Drave VS. Lil Wayne. And then again, last night, Tiffany and I saw Drake on his Revenge tour with Future; the Summer Sixteen tour. If words could accurately sum up how much us Bibeau girls love Drake, I would be writing a lot more than a mere 500 word article. So instead I'll just write about a few highlights that come with attending a Drake concert.

1. Drake interacts with the crowd so well.

Calling out individuals, giving love to fans, and surfing the crowds via flying machinery is only a small aspect of a classic Drake concert. Drake has notoriously given shout-outs to fans in all three of the concerts that I've attended- a sweet touch to an otherwise hype concert.

2. The lights and special effects are LIT.

Drake concerts always come with fireworks, sparkling effects, and as of last night-multi-colored lights that would drop and fall in unique shapes and patterns. I'm always stuck between staring at the man-of-the-hour, or the amazing special effects.

3. The opening-acts/ guest performers Drake brings with him are amazing.

Last night Roy Woods and DVSN opened the concert. Both amazing up and coming musicians that are bound to get some attention from loyal Drake fans. Also, Drake has brought out celebrities such as Rihanna, Eminem, and Lebron James. An extra perk to purchasing Drake tickets is definitely seeing other celebrity favorites.

4. Drake is a humble artist- this shows through his performance.

Unlike some more overly-cocky musicians, Drake is a humble being. Especially last night, Drake and Future were late to perform due to an accident on the freeway, and although unnecessary, it was sweet and kind of Drake to apologize numerous times for the delay.

I still cannot believe how blessed I am to be able to experience a live Drake concert on three separate occasions. But Drake concerts are addicting- the music, the people, the experience as a whole is simply unbeatable.

As a loyal Drake fan, my perceptions of his concerts are clearly biased. But I will say that I often attend concerts put on by other hip-hop/rap artists and Drake's are always the best. So, it's a guarantee that next time Drake is in town, I'll be there. Always.