We're All A Little Bit Racist

We're All A Little Bit Racist

Even if you don't think you are. 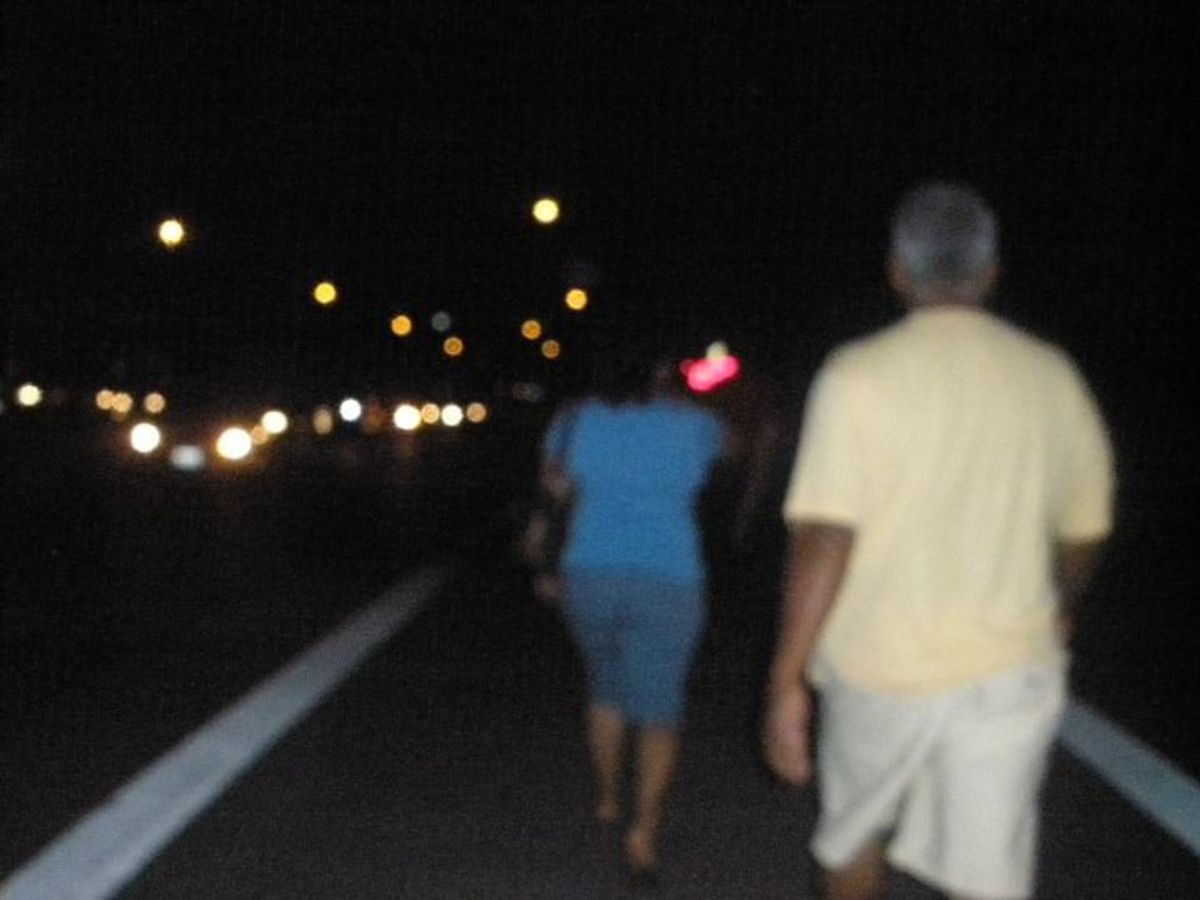 Race has always been a huge issue in our country, and right now is no different. There are plenty of people arguing about cultural appropriation and misrepresentation and whether these things are a concern, but what some of us fail to want to admit is this: We're all a little bit racist.

Take a second to click here to watch a video by Avenue Q before you continue.

Whether you admit it or not, there is absolutely no way for you to not have internal biases against certain groups of people. We all have to think about not being racist.

This is not to say that we are born racist. That's just not the case. Racism is societal and it is institutional. We can't help being a little bit racist because that's what we've always been taught.

Take a second to think about this. When you talk about Hollywood, chances are the topic of who runs the place will come up, and most people will say that rich Jewish people are running the show down there. One bias.

Another example is the agricultural world of the United States of America. When you talk about who are the people that are picking your fruits and vegetables, chances are you're thinking of someone who is of Hispanic descent. Another bias.

Last one. Think about people who are desperately poor, living on less than a dollar a day. Did you picture a poor African child in your head? Because I sure did.

If you think that the argument being made is that you're as bad as white Americans in the 1950s, you're misunderstanding. We as a nation, with no race exempt, need to work on the stereotypes that control the way we view people.

They can be as big as refusing to hire someone based on the color of their skin or as small as saying, "You white people just don't know how to throw a good party."

"Ethnic jokes might be uncouth, but you laugh because they're based on truth. Don't take them as personal attacks. Everyone enjoys them - So relax!"

Avenue Q may be a little more than controversial right now, but some of what they're saying is still relevant.

If someone made a slightly racist comment, by all means call them out on it, but don't start a war over it because chances are you're a little bit racist, too.