Learn the differences of a few types of adult toys. 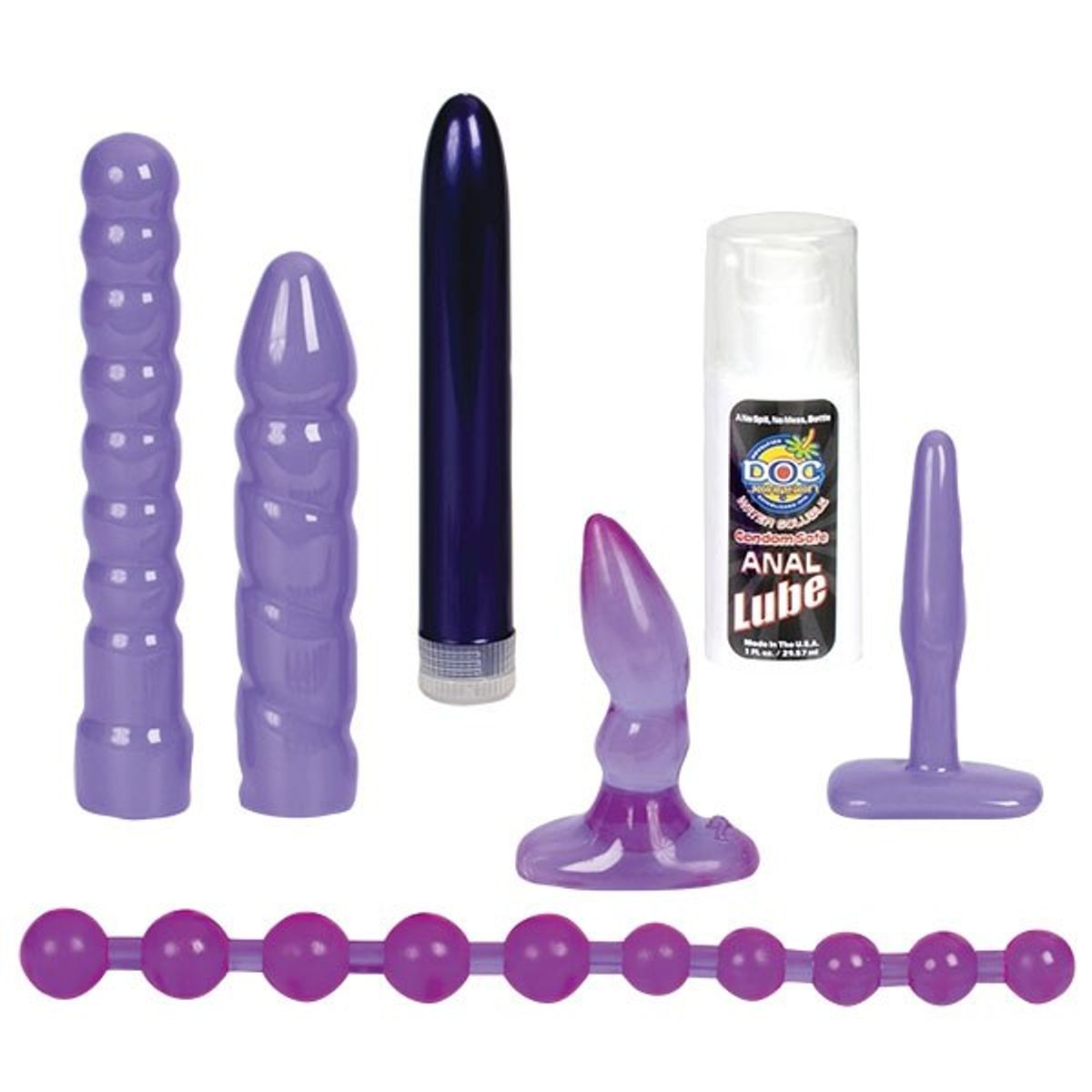 These normally come small and are used for clitoral stimulation. Sometimes they can be used on men, if the guy’s adventurous and into vibration play. Most people would tell you not to insert them vaginally, but if that’s what you want to do in the comfort of your own home, then go for it. (I’m not telling you to go for it.) Just know that if it gets stuck, or there is some sort of shortage that you cannot blame the people who sold it to you. To my knowledge, there are at least three major types of bullet. There’s the individual, which usually comes as a single. Many people refer to it as the “silver bullet.” This is the more popular version of the toy. Then there are the ones with remote controls, usually attached by a cord. These are not my favorite because they tend to short out a lot. If someone wants one with remote, I suggest a cordless one. These tend to lead to more adventurous play (in restaurants, stores, public play, or even in different rooms of the house).

These vibrators, also known as P-spot for men, are designed in order to stimulate the woman’s G-spot (or the male’s prostate). It has a curved head, which gives it the ability to do exactly what it needs to do. Now, most women’s G-Spot is either 1 to 3 inches inside of the vaginal canal. It’s up to you to play around and figure out where it is and how you like it.

Now these bad boys are very interesting. They vibrate, of course, but they also have extra extremities. There is the shaft, which can vibrate, rotate, thrust, or all of the above. There is also a smaller piece that hangs a few inches below the head of the toy. This is used for clitoral stimulation (just like a bullet, but with this you get two for one… or three for one). There are also rabbits that stimulate you on your clitoris, vagina, and anus. These are for those women who want a bit more in their solo time.

There isn’t much to say about these toys, so I’ll try to make it brief. These are vibrators that are designed to look like a real penis. Some are even molded after some of your favorite porn stars. They range from hard to soft jelly, and there are those that are made of UR3 (or UltraSKYN) material to make them look and feel like a real man’s penis. These normally just vibrate, but there are some that have rotating or thrusting heads. These are good for solo play, but there are some with suction cups that can be placed against the wall or the shower wall for a hands-free approach.

Now these are strictly for the men. These are made to look and feel like a mouth, vagina, or an anus for penile stimulation. Mostly it just gets the guys off easier than if they were to use their own hands. Now the material does vary as well, which will result in a different feel. There are jelly like pocket pals, which are all right but not my favorite. They get really sticky after a while and are usually disposable. There are those made of UR3 (Ultraskyn) or Cyberskin, and these will give you a more realistic feel. There are also toys that are made to look and be the size of a real person’s body, or anus, or whatever. Those will be a pretty penny, but they are good if you can afford them. There are also Fleshlights, which seem to be every male’s favorite. These are designed to look similar to flashlights on the outside, but have a material sleeve that feels like CyberSkin. At the end of these toys, there is a turn top. If you turn it certain ways, it can either be tight like a virgin or loose… or however you want to feel. The beauty of these toys is that if you take care of them the right way, they’ll last you for a long time. Then the sleeve is always replaceable online.

Now, that was a quick rundown of a few toys that you or someone you know could buy. I won’t delve into the S&M, BDSM, or other types of couples toys in this article, but maybe in the future. There are also several different types of lubrications. The important thing to know about lube and toy use is that you can usually only use silicone lubrication with glass or wooden toys. Always, always, always use water-based with anything else because if you put the silicone lube on the toy, you may end up rubbing away the material and then it’ll be broken. It’s also good to use cheap dollar store batteries instead of the “good ones” (energizer, Duracell, etc.) because those batteries tend to kill the toy faster.

I hope you all enjoyed this article and learned a lot from it. This will make shopping easier for you from now on, and easier on those adult store clerks that are always willing to help!