Learning A Second Language Doesn't Just Add To Your Resume, It Adds To Your Soul
Odyssey

Learning A Second Language Doesn't Just Add To Your Resume, It Adds To Your Soul

Make the world come together one "hello" at a time. 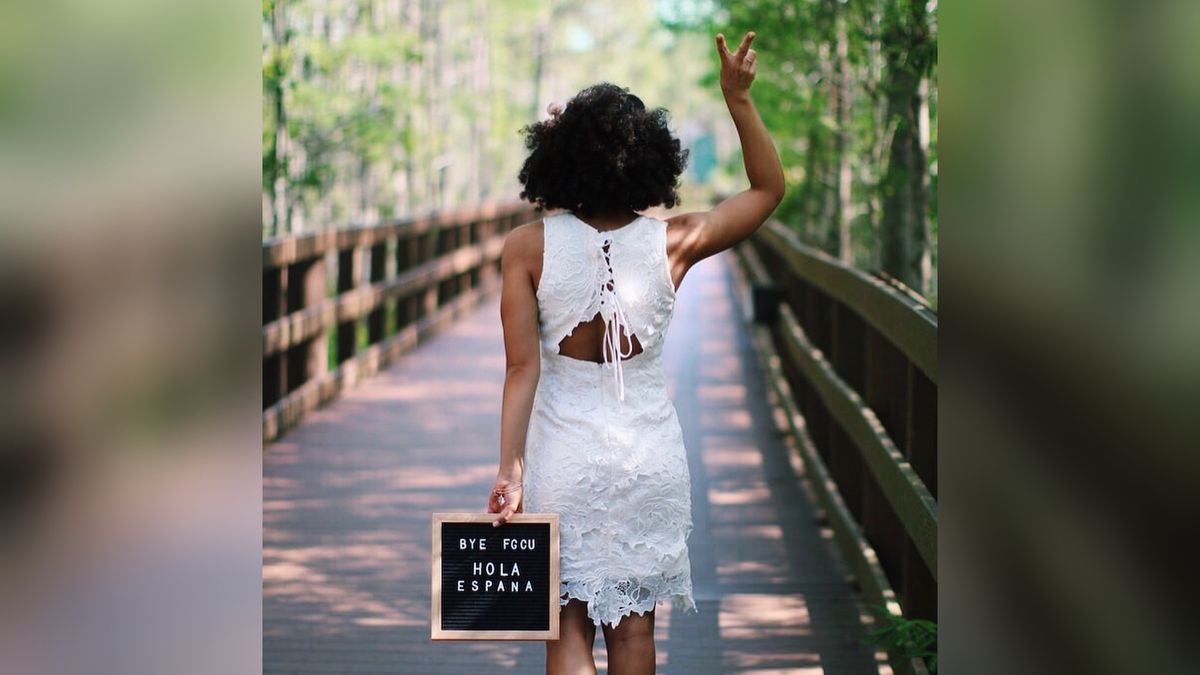 “It would be so cool to speak a second language.”

“Wow, I wish I could speak another language fluently.”

“If my parents taught me their native language I would be fluent by now!”

These are typical thoughts that run through many people’s brain, like me, that envy or wish they could speak a second language. While I am definitely not fluent in Español, I did decide to take up a Spanish minor my sophomore year of college to further practice the language.

While taking extra classes, or attempting to learn a language is undeniably difficult, (Spanish classes in college were without a doubt my most challenging courses) I am here to vouch that learning another language is a skill that most people don’t value enough to attempt.

The world is your oyster. With everyone experiencing “wanderlust” and wanting to study aboard, do a volunteer program across seas or experience more the world has to offer, it is imperative that we attempt to learn not just more about other country’s cultures, but their languages as well.

When I went to Spain with my Spanish class, I was thinking I how amazing it would be to practice my Spanish in the “real world.” Yes, full emersion is important — I became aware of that the second day I got lost trying to find the bus back to Madrid, but I also became aware of something else. I was so conscious of how the people around me living in Spain, visiting from France, or traveling from other European countries were great at speaking my language, English.

I know, this might not seem shocking for some, since English is one of the top languages spoken, but it made me realize how important it is to learn other languages so we can make it a small world after all.

It’s true, you might not be able to pull out the Rosetta Stone and turn into Shakira overnight (my girl can speak six languages, #badass), but I think that the power of languages is overlooked to a lot of students.

So instead of picking up a minor in something similar to your major, maybe expand your horizons and learn how to say a little more than "hello" and "goodbye" in amazing places around our giant, beautiful world.