Keep Right Except to Pass

Keep Right Except to Pass

Anyone who sits in the left lane and doesn't get the hell out of the way is an absolute jerk. 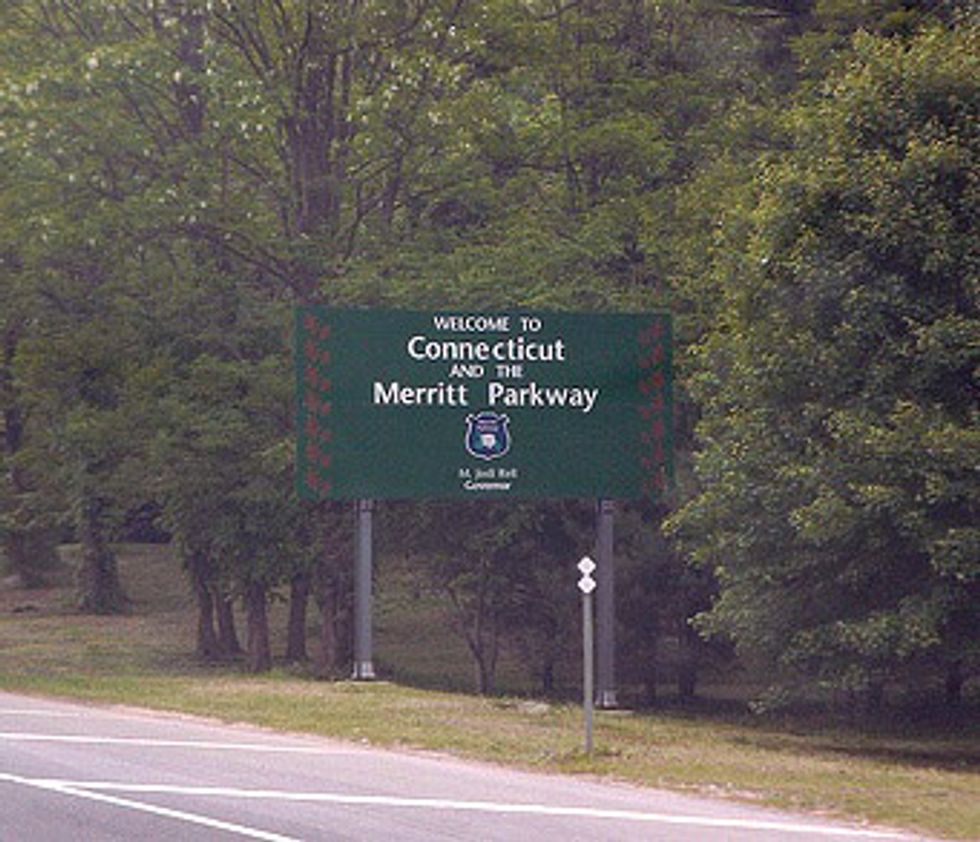 In Connecticut, New York, and New Jersey, there is one driving law that stands out from the rest: Keep Right Except to Pass. It is crucial to safe, practical, good driving, and is essential to follow especially if you live in the Tri-State Area. Some people—yes, even some who live in the Tri-State—fail to follow what is arguably the most important rule of highway driving. Heck, of the road at that! This article will help clear up any confusion that still may exist concerning this law.

For starters, in general, highways in the Tri-State Area are usually three lanes going in a given direction. The right most lane is for the slowest moving vehicles and merging traffic. Most people decide to stay out of the right most lane due to merging traffic, but it is the law to move over when any emergency vehicles are stopped on the shoulder. The middle lane is for faster-moving trucks, cars that are traveling (in other words, not actively passing another vehicle). Cars and trucks in this lane can go whatever speed they wish, and do not have to move over for faster traffic. Then, there is the left-most lane, which is, by law, to be used only when actively passing another vehicle. If there is a vehicle that wishes to go faster than you, you must move over. In fact, even if there isn't anyone behind you, you are required to move back into the center lane, in order to keep traffic flowing smoothly and to keep everyone as safe as possible.

Left-lane drivers are the worst kinds of human beings. They deliberately disobey this important law and leave everyone else wondering how the hell they passed their driving test. Sitting behind one of these people, whether it be on 95 or the Merritt in Connecticut, the Hutch in New York, or the Turnpike, it will surely make your driving experience one that is comparable to hell on Earth. It's quite simple. You check your mirrors and see that another driver wants to pass you. Get out of the way and let them by.

Congratulations, you are a good driver.

Other times, you are left sitting behind this imbecile who is either too stupid to realize someone else is behind them and they're in the passing lane (note: not the fast lane) or they are an asshole and want to be a jerk to everyone around them. On three lane highways, it isn't impossible to get around these dopes. It isn't safe or practical, but it's possible, nonetheless. Try, however, passing someone on the right on highways like the Merritt Parkway, a highway (also part of the larger CT-15) in Fairfield County, Connecticut, that goes from CT-15 in Milford, CT to the Hutchinson River Parkway in Rye, NY. That, while not very possible, is also a death sentence. That is one of the most dangerous highways to drive on in the country and passing on the right is incredibly dangerous. Anyone from Rockland or Orange Counties in New York, and Bergen County in New Jersey will know that the same is true for the similar Palisades Interstate Parkway. Passing on the right just isn't an option on either of these highways, and there are so many more similar roads like these in the Tri-State than we think.

In city and local driving, it isn't always possible to keep right, which is why the law states, "Keep Right Except to Pass or Turn." So, if you're turning, it's okay to be in the left lane, even if someone wants to pass. But there aren't any turns on highways, so that latter part of the law is a moot point, and thus you have to get the heck out of the left lane once you're done passing the necessary cars.

You may ask, "What if I'm just passing every car on the highway?" Well you might be, but you also might not be.The correct way to drive on the highway is basically to choose a speed (mine is usually 75 mph) and drive at that same speed for the entirety of your trip, as long as traffic conditions permit it. Therefore, if you're going 75 and pass all the cars in the right going slower, and you reach a point where there is a large enough gap to move over, and the other cars in the right lane are going faster, you can once again move over and let faster traffic pass on your left.

If you're visiting, you have to follow these laws too. We don't need any more stupidity than is already generated by the Tri-State. That's the story right there, and I will probably write more about how to correctly drive around here, as I've grown up here, so I would know. Stay out of the left lane and have a good week!