14 Instagram Captions From Kanye West's 'Jesus Is King' You Need, Whether You're Christian Or Not

14 Instagram Captions From Kanye West's 'Jesus Is King' You Need, Whether You're Christian Or Not

Get ready to sing "HALLELUJAH" on your way home from work, this album is FIRE. 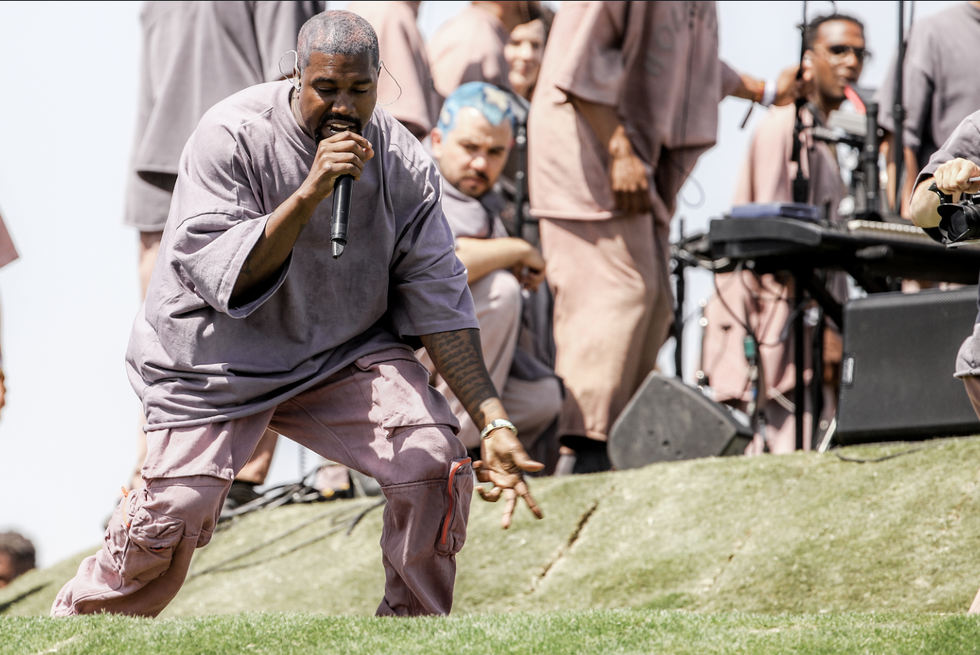 Kanye West just released his ninth album called "Jesus Is King," and I am HERE for it. This album has 11 songs and I already have several on repeat.

The whole album is a gospel/Christian album that praises Jesus from beginning to end. Now, if you aren't a Christian or religious in any way, the idea of the album may give you a bad taste in your mouth, but don't let it!

Christian or not, the album is incredible and has so many bangers. Take a listen for yourself and you be the judge.

"l've been lookin' for a new way, I'm just really tryin' not to really do the fool way" - "Follow God"

"They say the week start on Monday, but the strong start on Sunday." - "Selah"

"Life too short, go spoil yourself" - "Everything We Need"

"And in my arrogance, took a camera pose" - "Use This Gospel"

"Nothing worse than a hypocrite" - "Hands On"

"Fashionably late, I'm just glad that you made it" - "Use This Gospel"

"The best is yet to come, I'm just glad that you waited" - "Use This Gospel"