Many of us are walking around holding on to beliefs, words, and behaviors that eat away at healthy living. 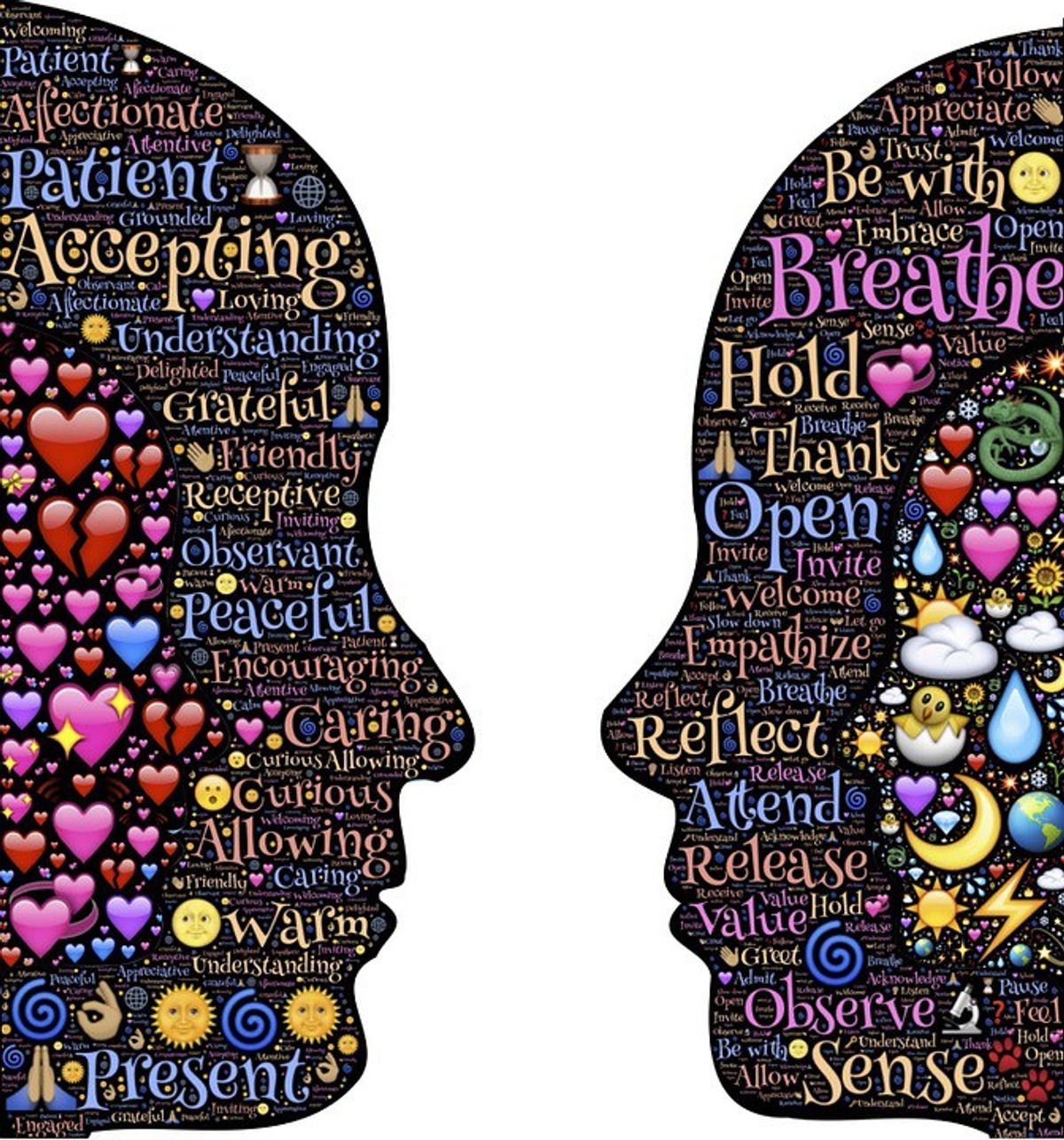 It's 80 degrees, my skin glistens from the thick, moist, stagnant air. And the stars above twinkle in the midnight blue sky. I walk confidently--and alone--to a backyard social with some of Baltimore's most eclectic, eccentric people. Having no partner is unimportant because once I arrive, it will be like home. It will be where I belong. I know this; I know this for sure because I've never fit in. At least not in any close knit, exclusive group. I've always been the "individual" type, appearing like most, but behaving like few. So this social, a community of what many may call "outcasts" or "weirdos," is for me.

The theme of the evening's gathering was "Release." Attendees were welcomed to stir up conversations on how they have overcome or are overcoming challenges, heartbreak, and trauma. A few brave souls took the mic to share their definitions of release and how one can find the path of releasing. One gentleman opened up about not spending enough time with his son, and how the lack of involvement in his child's life pushed him years later to examine himself and the type of person he wanted to be.

One of the hosts of the event, a gorgeous caramel complected woman, spoke about how releasing can be stating what is no longer acceptable for ourselves and our people. Recently, the media has given us evidence that our society needs to begin releasing, and seize holding on to "garbage."

It's apparent that many of us are walking around holding on to believes, words, and behaviors that have done nothing but eat away at the bedrock of healthy living. Maybe your parents said you had to "do this" or "look like this" to be loved and valued. Maybe you decided love is an illusion because you've been hurt. Or maybe growing hurts so much, you've remained stagnant, blocking the gains that come from experiencing pain.

It's easy to become comfortable in the midst of discomfort. It is a challenge to look our flaws in the eye and declare them no more, especially when they've been etched in to every inch of our bodies.

I learned there is not a singular way or definition of releasing. Life is ever changing and as living creatures on this planet, we experience metamorphosis in a multitude of ways. Some transformations are spiritual, some mental or intellectual, and some are physical. People could have periods of release that involve all of the changes.

And so, after the brief time I spent being "at home" with this group, I walked away no longer holding on to boxing myself in self-imposed limitations. Feeling a little bit lighter, brighter, and more beautiful. Because that's what I am.

So I ask you, what are doing to release toxic energies that could be bringing you down? What are your facets of releasing? Don't hold on to what does not serve you. Never hold on to something that does not belong to you.