For The Love Of God, Just Admit That You're Bisexual

For The Love Of God, Just Admit That You're Bisexual

The case for a more accurate label. 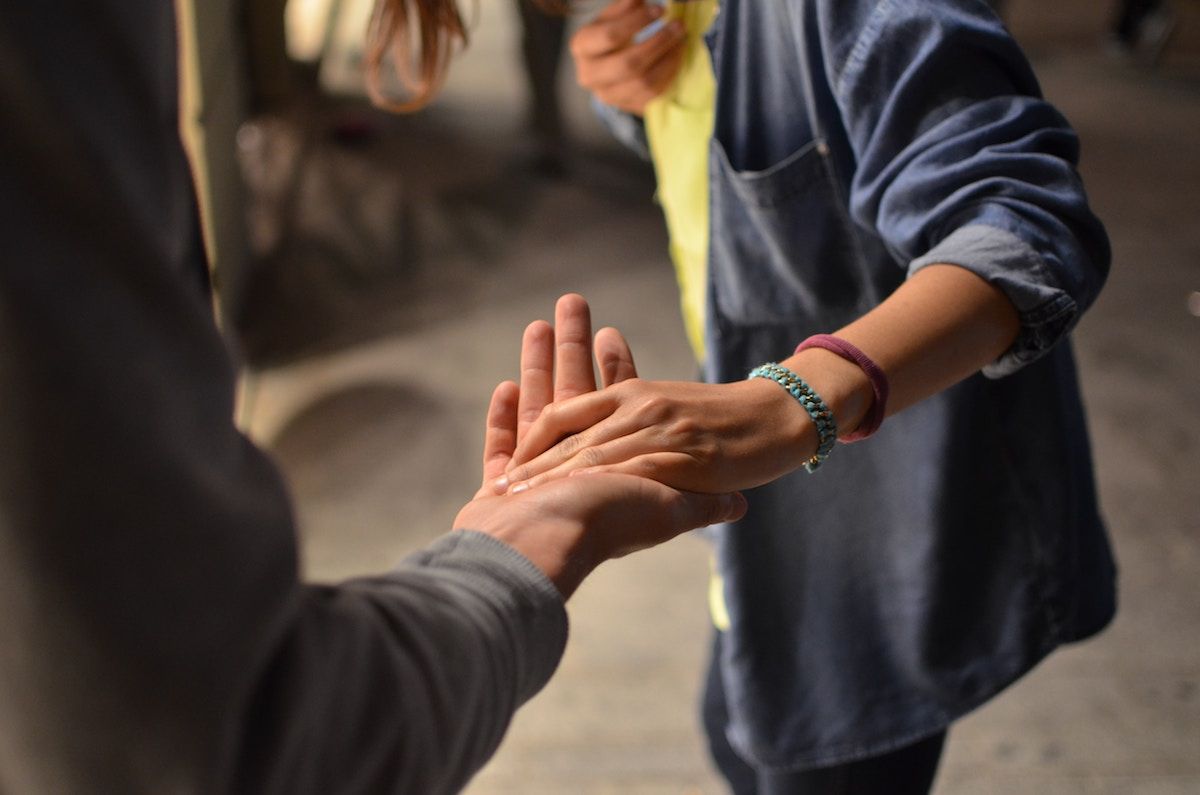 I’m bisexual. You saw the headline. Figured I’d knock that one out of the way. Also, I regret to inform you that water is wet. But that ends the obvious part of the program.

I’ll admit that it took me a few years to outright embrace it. I was gay twice. Lesbian the first time, a gay man the second (but that’s another story altogether). For a hot second, I was even queer. Almost anything to avoid actually saying the dreaded (at the time at least) words composing the first sentence of this very blog.

Didn’t negate the facts, that I was indeed attracted to multiple genders. You can call a shovel a spade but it’s still a shovel all the same.

So believe me, y’all, I get it. In a binary world, there’s not a lot of wiggle room when it comes to identity or sexuality. You’re gay or straight. Male or female. Until you’re not. Our non-binary friends can attest to that.

But even as a guy who personally identifies firmly along the gender binary (albeit, as a trans man, I’m on the opposite side of the binary versus where I started at birth), my sexuality isn’t near as black and white. I’m not claiming that realizing and being able to admit that you’re bisexual is as easy as I’m making it sound.

At some point, though, you need to actually admit that you’re bi.

Despite the fact that a lot of us in the LGBT community like to cutely say that everyone’s “a little bit bisexual”, no one who’s actually bisexual seems to want to own up to it. And that’s a problem.

Hence the proliferation of terms like “straight with a strong exception” (honey, if you’ve been attracted to more than one gender multiple times throughout your life, straight ain’t your ticket to the rodeo). Good old reliable “queer”. How about our handy, dandy friend, “I refuse to label my sexuality”? And lord knows that there’s plenty of bis out there dead set on insisting they’re gay because it’s easier to explain to people. Perish the thought.

I know what you’re about to say. That I’m some crotchety old jerk who refuses to let people identify however they please. Unfortunately for y’all, I happily wear that label with pride.

Because here’s the thing. Words mean things. If I call myself gay, there’s a set of expectations that go along with it. Namely, that I’m a guy who is exclusively attracted to other men. If I call myself straight, you’d expect me to only be interested in women.

The labels you choose for yourself should, ideally, communicate certain ideas to people who you choose to disclose that label to. If you’re attracted to multiple genders, own up to it.

I’m not going to get into the politics of identifying as bi or pansexual right now but consider bisexual as an umbrella term/shorthand for the two (and between you and me, I much prefer the sound of bi). But identifying as gay versus bi when the latter’s a much more accurate label? That I can comment on. Do yourself a favor. Stop it.

For those who skew labels altogether, listen. The problem isn’t using a label at all. And why would it be? It’s how we find people who share common ground.

Now that we’ve gotten all that out of the way, how about queer? I get the appeal behind it. Easy to say, recognizably LGBT in most contexts (though I’m iffy about using it as a community descriptor. It’s still a slur for a lot of people)

But calling yourself just queer without clarifying how is almost the same problem as claiming you hate labels. Nowadays, queer can mean almost anything. Telling me that you’re ‘queer’ doesn’t tell me anything. It could mean that you’re gay, bisexual, or, in its modern iteration, someone who’s particularly kinky. Unless you’re all about ambiguity, there’s not a lot to gain from something so broad.

Bisexuality is a reality. Your love for all genders (or at least more than one, anyway) under the sun isn’t going anywhere.

And while I’m not going to sit here and pretend that bi-erasure is as serious a problem as, say, transphobia, 'tis a problem all the same. When people still act as though bisexuality is just a phase (and I heard plenty of that growing up) or something you’ll grow out of after finding a partner of one particular gender, bisexual erasure has its claws hooked in you deep.

How do you combat that? Actually allowing yourself to embrace your sexuality.

Dare to be bi in a world that tells you to pick a side. I’ll respect you that much more. Not that you were relying on my approval but it’s there nonetheless. Get out there and date beautiful people.