Although the words “Alzheimer's” and “dementia” are often used interchangeably, they are not synonymous.

Although the words “Alzheimer's” and “dementia” are often used interchangeably, they are not synonymous. Here are the key differences as John DenBoer discussed.

However, it is important to know that Alzheimer's does not mean dementia and vice versa. The difference? Alzheimer's disease is one of the different forms of dementia. 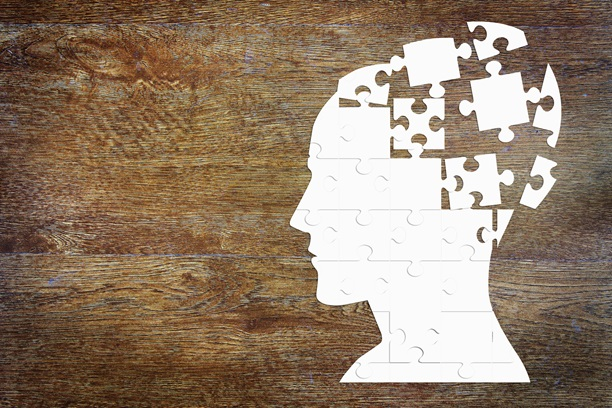 Alzheimer's is a kind of dementia, but what exactly is dementia?

Dementia represents the set of diseases that decrease the functions of the brain (also called cognitive functions). Since normal aging is already accompanied by cognitive changes, it is the degree and functions affected that distinguish normal aging from dementia.

According to John DenBoer, indeed, even if our brain ages at the same time as our body, in normal times, this aging should never prevent us from carrying out the activities and tasks required on a daily basis (such as taking care of our finances, cooking or driving). It is only when the decrease in cognitive functions (especially memory) results in significant difficulties in daily functioning that we speak of dementia. By definition, a person with dementia must therefore have difficulty in carrying out their daily tasks.

Dementia is more and more common with age and up to one in three people may develop it after 85 years. More recently, dementia has also come under the name “major neurocognitive disorder”. Of all the forms of dementia, Alzheimer's disease is the most common.

Causes of Dementia by John DenBoer

The forms of dementia are distinguished by their mechanisms of attack on the brain and their consequences on its functioning.

The main forms of dementia are:

The figure below illustrates the main forms of dementia and indicates which are neurodegenerative.

The important thing is to focus on recent changes, that is to say, the last months or years, and not on difficulties that you would have always had!

To complete this first step, the doctor will ask you if you have symptoms of other systems of the body (in particular the neurological system, but also the heart, sleep, mobility, etc.) since the functioning of the brain is connected. to the rest of the body. He will also check your medication list.

Once you have completed the questionnaire, your doctor will examine you for signs that could explain or contribute to the cognitive losses. The doctor will focus in particular on the neurological examination during which your strengths, your reflexes, muscle tone and your gait will be evaluated.

After completing the questionnaire and the test, a blood test is usually ordered to look for abnormalities, for example of the thyroid or kidneys. Depending on the situation, the doctor may also order an imaging test of the brain to check its structure (brain CT or brain MRI).

In some cases, especially if the diagnosis remains imprecise, additional checkups and tests may be ordered to complete the picture. These include the complete neuropsychological assessment, occupational therapy or social worker assessment. Sometimes a more advanced imaging test, such as a PET scan, is also prescribed.

By helping you plan what to expect, we hope this article will decrease your uncertainty and especially your worry before your cognition assessment as John DenBoer advised.