It's Up To The Universe
Odyssey

It's Up To The Universe

Will the universe tell me to let go or to hold on? 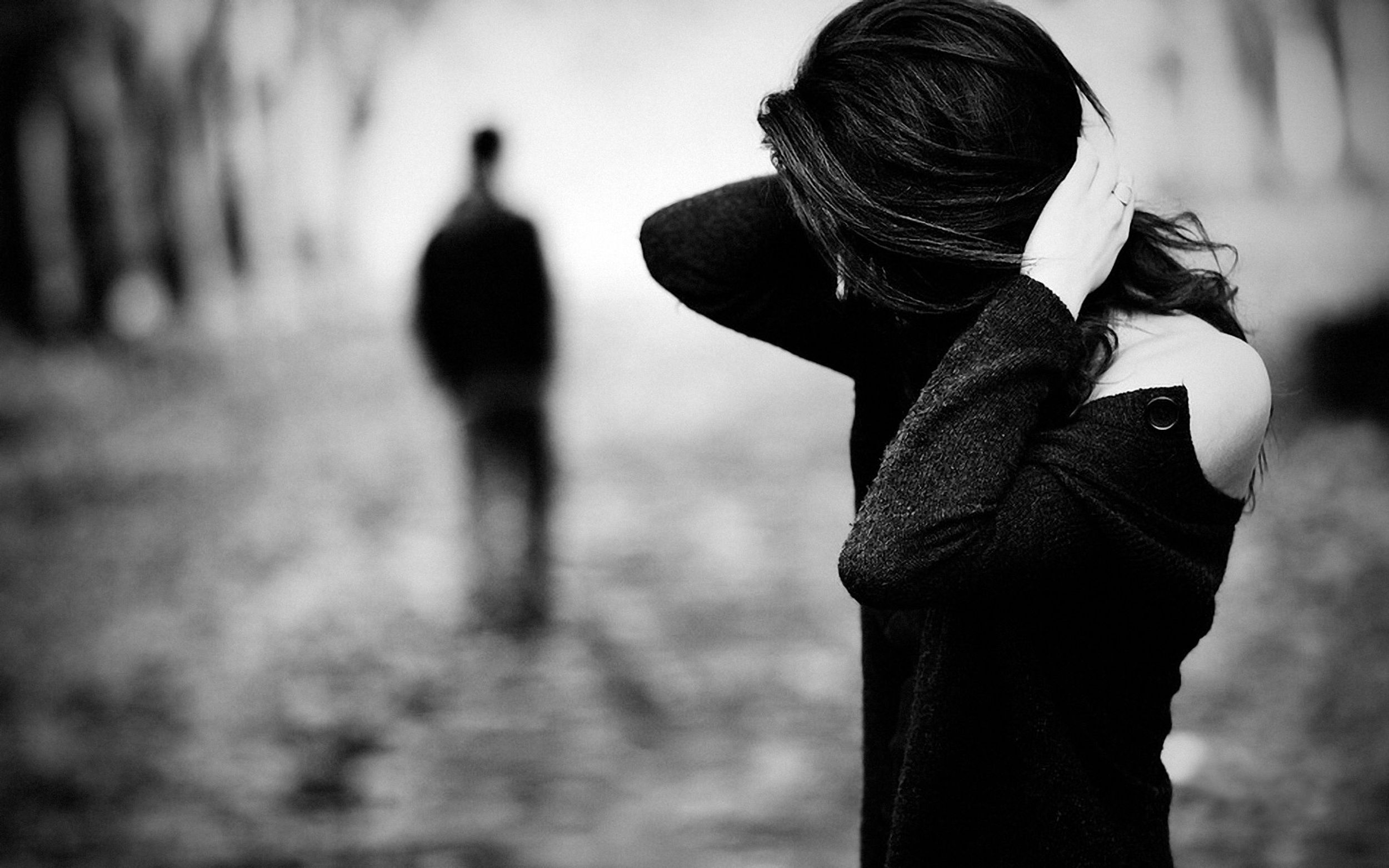 From the year of 2013, I laid eyes on this one guy. I didn't have an actual crush on him then, but eventually I did. I originally believed he was this cute guy I saw in my school, but I soon forgot him for two years until high school started. I noticed him in the hallway during my freshman year. He was casually walking alongside with his friend. We passed by each other when I finally realized I had this small crush on him during middle school. And from that day on, I got caught in his trap.

It's been almost two years since I have had a crush on this guy. The way he walks, talks and exists infatuates me. It's so mesmerizing. But recently, it's become poisonous. This may sound insane, but it's almost as if my life has been attached to him. How? Well, to start off, I didn't see him at all for around a week. And just a few days ago, I caught a small glimpse of his side profile for barely a millisecond. What happened? I got extremely happy but then realized that every day I am like this.

On the days that I don't see him, I continuously look everywhere just to catch a glimpse. I look for him at the spots of the school where our paths intersect, and I'm usually disappointed almost every time. I began to realize that I was becoming pitiful. I needed a change. I had to get over him. This boy crumbles my self-confidence almost every day, unintentionally. It's not his fault. It's my fault for liking him too much. But what can you expect? I'm the type to fall in love with guys too easily.

I had to change this unhealthy lifestyle. But I also realized I've tried getting over this guy countlessly throughout this entire school year. It's almost the end of the school year, and I've made no progress. So, I created a plan or more accurately, a test. Recently, I've been watching "How I Met Your Mother" on Netflix. I was on the episode where Lily believed that when she and Marshall see Barney's doppelgänger is when they're both ready to have a child. It's when the universe is telling them they're ready. Likewise, I want to leave my decision up to the universe.

Whatever it is, I pray the universe will give me a clear answer. And hopefully, these past years of both feeling sad and happy will pass by. Now, the decision is up to the universe.