It's Not Love If They're Controlling You

It's Not Love If They're Controlling You

One thing about tables, they always turn. 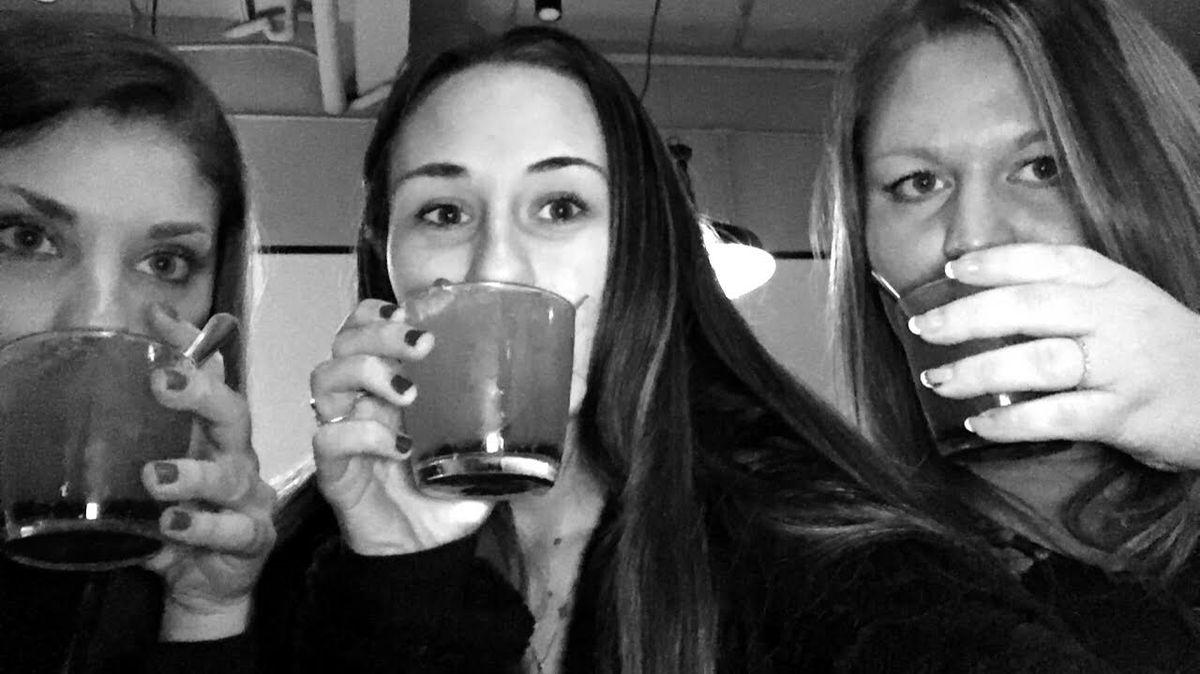 "My boyfriend doesn't like when I hang out with them."

"My girlfriend isn't comfortable with us being friends."

Sure, if you are friends with your town's local drug dealer, maybe your significant other has the right idea. But if your friends are not causing you any harm and your S.O. has a problem with them, then your significant other is seemingly insecure (about themselves, and your relationship) and is manipulating you into handing over control.

I have seen this from many different perspectives and it has never once been anything but true.

I used to find someone attractive — somebody who is overly protective and jealous. I thought it was a turn on if they weren't comfortable with me going somewhere they weren't, like with a bunch of my guy friends, or if they were jealous of someone commenting my photo.

However, the tide turned rather quickly when someone I knew for two months tried telling me I couldn't hang out alone with one of my best guy friends; a family friend.

So, what is a girl to do in this situation? Petty attack!

I began being way more public when I would hang out with my friend, but not before I dropped that guy and deleted his number.

The friendships that make up my very small circle are and will always be put first. These people have helped me get through both of my parents' passings and every day since then — which is a constant battle. That is not an easy job, but they do it with grace, they do it effortlessly, and they do it happily. Why, would I ever put them second?

One thing about tables, though, is that they always turn.

When you're such a close friends to guys... there's always that time when a girl comes into their lives and attempts to push you out. They try to explain the situation, (that we are just very close friends,) and that our friendship may go slightly deeper than other friendships, all because of what I've been through. However, there's no point in trying to sway someone to believe that. Don't explain. People only hear what they want to hear.

Loss has been such a large component of my life, and because of that, love stands in the forefront of my mind. I have love for the people that surround me. Starting a relationship or finding significant other is put on back burners because I just do not see that as a necessity right now. Love and loss share an unbed bed: reality.

The reality of someone telling you who can and cannot be friends with or what you can or cannot do is not love. It is controlling, and I've found through experience and a psychology degree that control often relates back to projection.

In psychology, "projection" is the idea of someone accusing another of doing them wrong, because they themselves are doing something they feel guilty about.

One of the most valuable lessons I'll take from 2017 is the importance of omission. Most statements are spoken with the other half missing. However, if that other half was present, and was spoken, it would twist the statement into a lie or the truth.

Such a small difference can make a world of change.

All in all, if someone is trying to dictate your life — mainly your friendships that were there way before they were, and will most likely be there way after them as well — that is not love.

I understand that thinking of losing this person you're romantically involved with may appear to be too hard to bare. It may feel like the world is ending. But I don't pay attention to the world ending.

It has ended for me many times and began again in the morning.